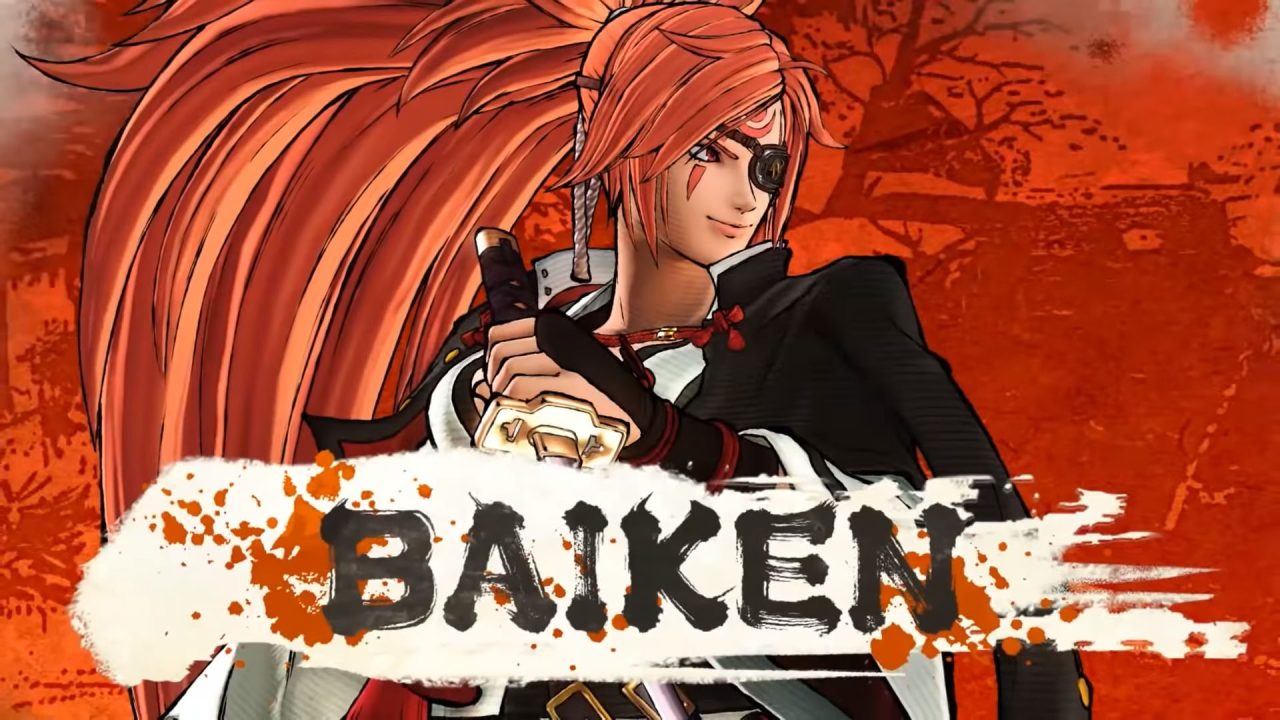 Update 2.41 has arrived for Samurai Shodown, and here’s the full list of changes and fixes added with this patch.

The main purpose of today’s patch for Samurai Shodown is to add support for the new DLC character coming to the game. As we previously reported, the character of Baiken is now available for to you purchase.

You can get the character by themselves for only $5.99, or you can get a character pass that includes more fighters as well.

Aside from the new character, gameplay balances and specific Xbox Series X/S adjustments have also been made to the game too. You can read the patch notes posted down below.

Info taken above is from SNK’s PDF file. You can also check out the link on the PDF for all the character balances that have been made. Samurai Shodown is now available for PC, Xbox Series X/S, Xbox One, PS4 and Nintendo Switch.