A new update is available for Samurai Warriors 5. 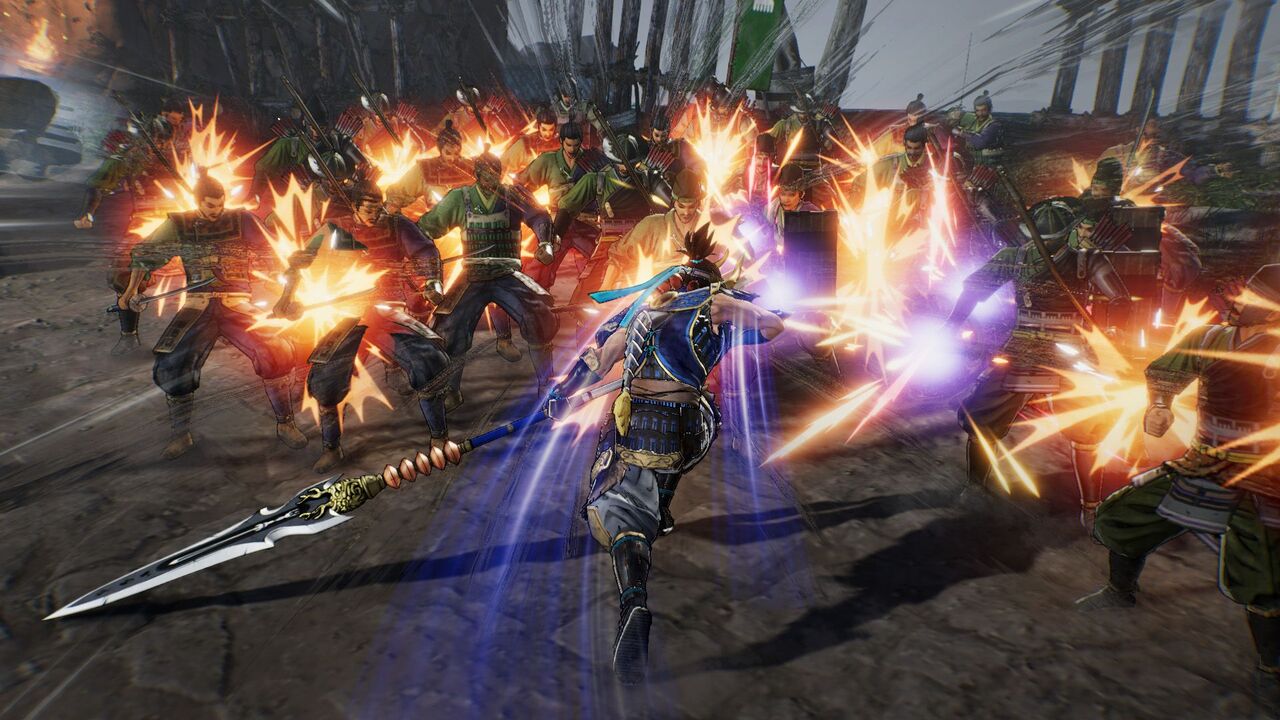 Update 1.03 has arrived for Samurai Warriors 5, and here’s the full list of changes and fixes added with this patch. This update is currently rolling out across all platforms and doesn’t have too large of a download size. Samurai Warriors 5 was released just a few weeks ago and has already received a handful of small patches and updates. The previous patch fixed a small number of bugs, and the day one patch before that fixed even more. Here’s everything new with Samurai Warriors 5 update 1.03. 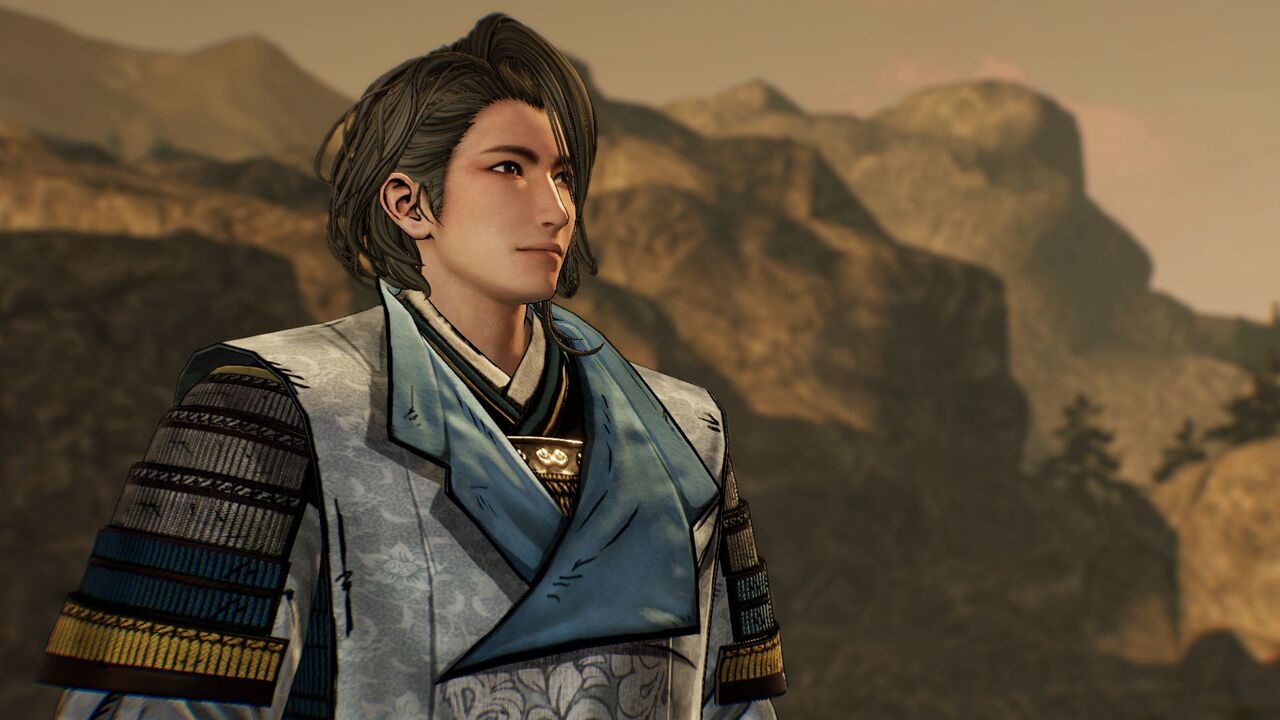 We enjoyed Samurai Warriors 5, awarding it a score of 3.5/5 in our review. We said, “Because there aren’t as many bells and whistles tacked onto the gameplay, this is a great spot for new people who are interested in the series to jump on. Still, there isn’t enough here to attract those who aren’t already interested. A smaller roster and lackluster side content hold Samurai Warriors 5 back from being truly great, even if the combat system is probably the best it’s ever been.” We absolutely recommend giving this game a shot if you’re interested.