Scorn PC System Requirements: Can Your PC Run the Game? 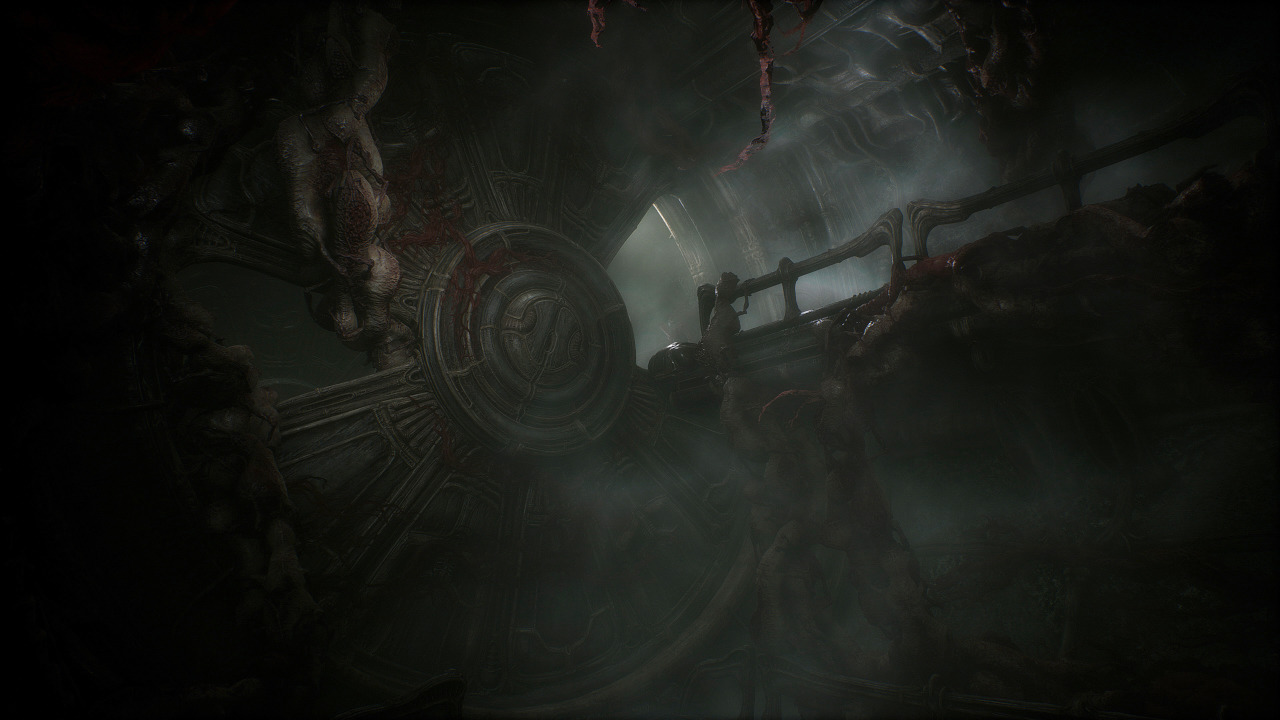 Scorn has recently launched on consoles and PC, providing a new survival horror experience for hundreds of players. Those looking for a dark atmosphere with an art style reminiscent of H.R. Giger will find a lot to love here, and they won’t need to go too far to play the game for themselves — after all, the title is featured on Game Pass. This opens up a few options for owners of the pass, but players without consoles will still need to be wary of taxing PC system requirements for Scorn.

What are the PC System Requirements for Scorn?

System requirements for Scorn can be found on the game’s official Steam page as well as the Xbox store. At minimum, players will need around 50 GB of storage space as well as 8 to 16 GB of RAM. The game recommends that you use a Solid-State Drive to store it. This isn’t a hard requirement, but it will go a long way in making both the game and its loading times run smoothly. You’ll also need to make sure your PC is running Windows 10 and is able to support DirectX 12. Players should also ensure that they have these specs:

The requirements might seem quite high to low-end players, but it’s hardly unexpected and even quite fair when compared to other modern games. Of note, while the game supports a minimum of the 1060’s 3 GB model, it still lists minimum video memory at 4 GB. Players will likely be able to use older graphics cards without too much trouble as long as they can meet that requirement.

Like with most other PC titles, Scorn also supports varying graphics options, enabling even the worst of rigs to play the game to at least some degree. If your PC can handle DirectX 12 and is able to handle basic VR titles, you can say with confidence that Scorn will run on your PC.

Scorn is available on Xbox Series X|S and PC.

Attack of the Fanboy / GAME GUIDES / Scorn PC System Requirements: Can Your PC Run the Game?