Shadow of the Colossus PS4 Guide: How to Beat the 6th Colossus 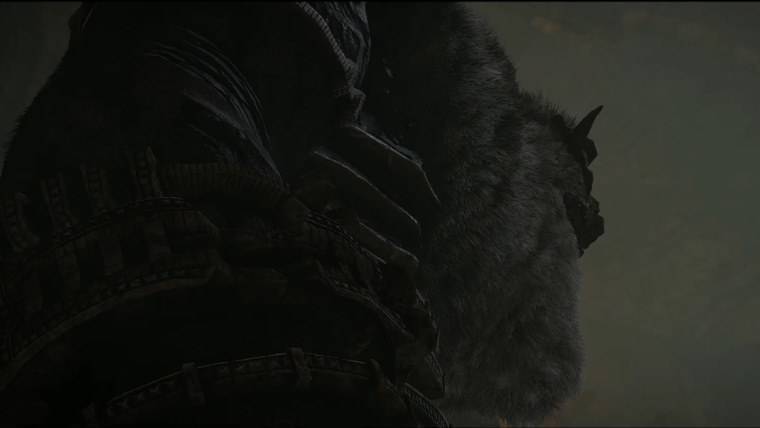 One of the more iconic colossi in Shadow of the Colossus for PS4, the 6th colossus isn’t the toughest of the bunch, but he can be tricky if you don’t figure out the method. He’s also a colossus that has a multi-stage arena, so it changes a lot of the mechanics surrounding defeating him. To help, here’s our guide on how to beat the 6th colossus in Shadow of the Colossus for PS4.

It’s the beard, of course. Well, it’ll eventually be the beard that takes this guy down, but first you need to get to the last area of the arena. When the colossus first appears you’ll be at one side of a large room, with a few walls in the middle. You need to rush to the other side, away from where you entered, climbing the walls as you go. Just do this as quickly as possible, avoiding the colossus as he trudges along behind you. When you reach the end of the room there will be alcoves you can enter, and this is the place you want to be to take down the 6th colossus.

If you got here quickly, you might need to get the colossus’ attention, so fire off some arrows and wait for him to get to the wall. Keep hitting him so he becomes curious about you and ducks in to take a look. Watch for his attacks and stay under the cover of the ceiling, and he’ll eventually peak down and in and you can rush out to jump onto his beard.

Once on his beard, just climb up to his head to find the firs glowing weak spot. Eliminate it and you’ll need to head down to the lower left side of his back to find the 2nd and final one. Take it out and the colossus will fall.

Shadow of the Colossus PS4 Guide: How to Beat the 6th Colossus

Home / Game Guides / Shadow of the Colossus PS4 Guide: How to Beat the 6th Colossus