Shadow Warrior 3: How to Get Gore Weapons 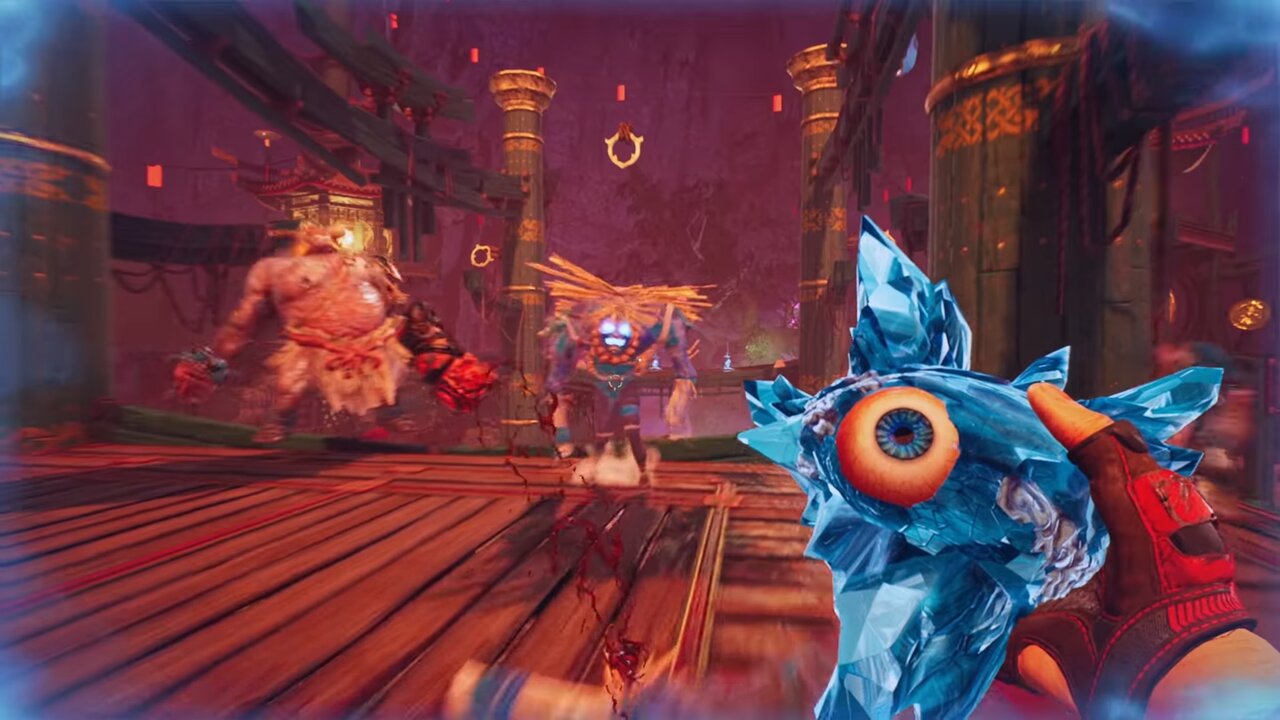 Shadow Warrior 3 is the latest outing by Flying Wild Hog and it appears to be the most fast-paced adventure yet.  The game is packed with arenas and a variety of crazy foes with varying levels of toughness, and you’ll find that all except for one type of Yokai have corresponding Gore Weapons you can turn on even more enemies.  To get the Gore Weapons, you’ll first need to know what conditions you’ll need to fulfill.  Read on for our guide on How to Get Gore Weapons in Shadow Warrior 3!

How to Get Gore Weapons in Shadow Warrior 3

Gore Weapons are obtained by killing enemies with Finisher moves, which are visually spectacular and gory ways to instantly kill any foe that’s not a boss.  To execute a Finisher, you must either press ‘Q’ (PC) or L1/R1 (PS4)/LB/RB (XB1) provided you have sufficient Finisher Points.  For smaller Yokai like the Kugutsu and Shogai, you only need one Finisher point; for bigger ones like Hattori, Slinky Jakku, Oni Hanma and others, it takes 2 points; the only larger Yokai to require 3 points is the Gassy Obariyon.  It’s easy to amass Finisher points, as felled enemies drop them upon death, and there are yellow spawn points for these as well, especially later in the game. 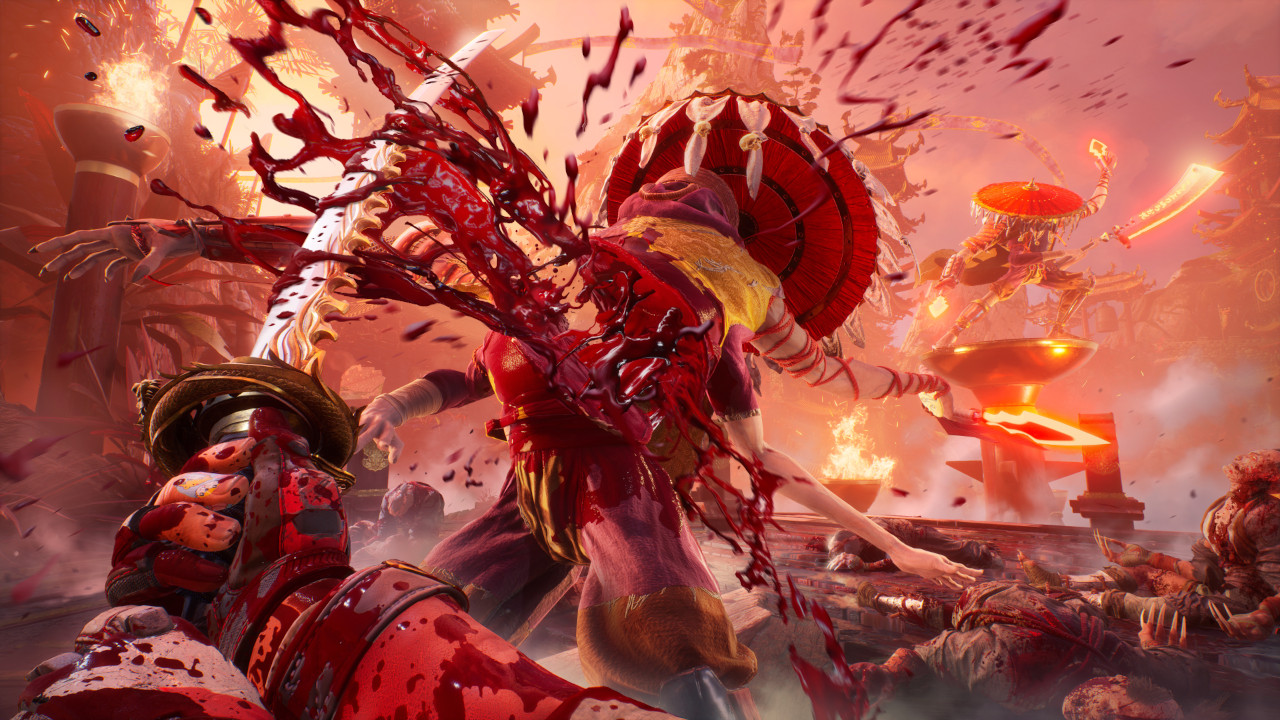 These Gore Weapons vary depending on each enemy in terms of usefulness and offensive power, and the animations to get them are often crazy violent but entertaining.  One Gore Weapon is not used offensively, and that is from the Shogai and Yoriki enemies which, after a Mortal Kombat Scorpion-style finisher, you double your max HP which can help a lot.  The only non-boss enemy without a Finisher is a variety of Yokai that appear in huge groups, and have explosives strapped to them, but they’re also the easiest to kill from a distance.  All offensive Gore Weapons have a limited time you can use them, including the grenade weapons, before they are automatically thrown away.

This concludes our guide on How to Get Gore Weapons in Shadow Warrior 3!  Be sure to read more for our other guides!  Shadow Warrior 3 releases March 1st on PC, PlayStation 4, and Xbox One.

Attack of the Fanboy / GAME GUIDES / Shadow Warrior 3: How to Get Gore Weapons