Should Abigail Help Nick or Run to Camp in The Quarry?

Summer love is a complicated thing. Shortly after sharing a romantic moment early in The Quarry, Nick and Abigail are attacked by a mysterious creature in the woods. Abigail then has the choice to either help Nick or run back to camp, so which is the best choice for your playthrough of The Quarry? This scene is still very early in the story, but that doesn’t mean it doesn’t have any lasting consequences. The Quarry’s story is full of twists and turns, and a bloody attack just an hour into the game is a stressful situation for most players. If you’re unsure whether you should help Nick or run to the camp, here’s what happens in both outcomes.

Should You Help Nick or Run to Camp in The Quarry?

This choice is timed, so make sure you select an option before the red meter runs out. To keep things mostly spoiler free, both options have pretty much the same result. The only difference is how it affects Nick and Abi’s relationship. Even if you choose to help Nick, Abigail will still end up running back to camp without him.

If you want to know exactly how things play out in both routes, then keep reading on. Be warned, light spoilers are ahead. 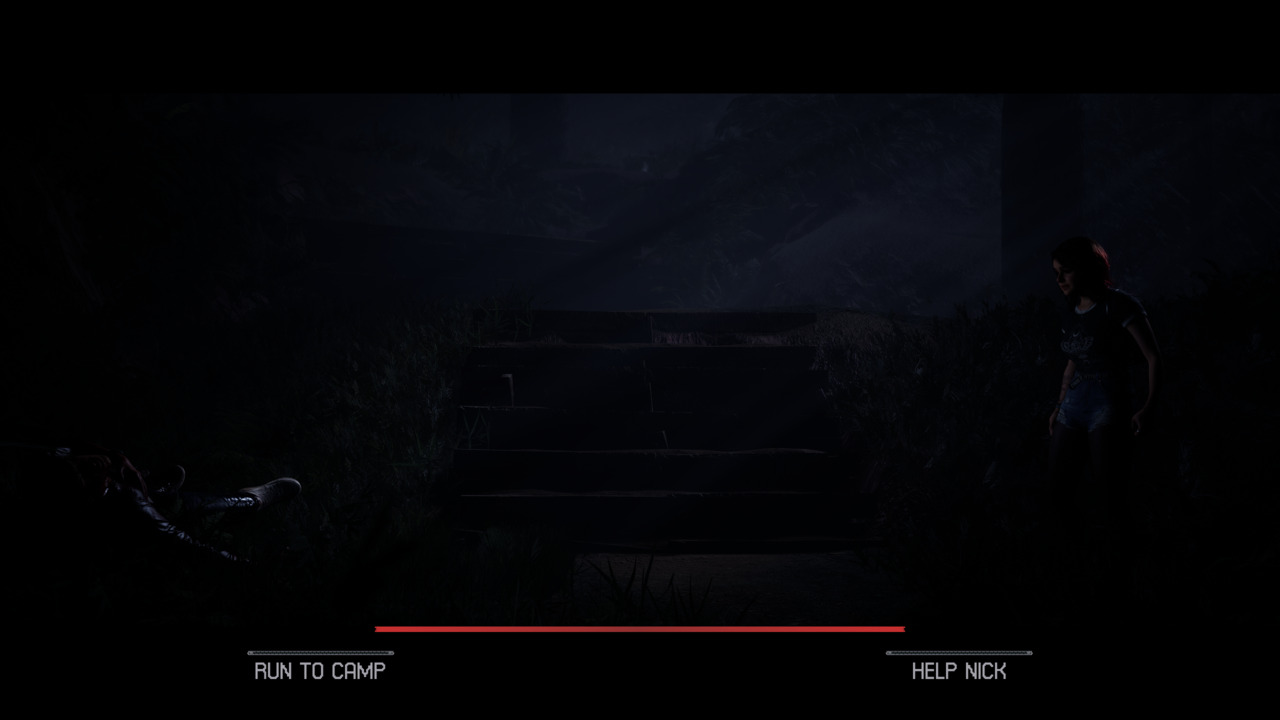 What Happens If You Help Nick?

If you choose to help Nick, Abigail will rush to his side and get pounced on by the mysterious creature. However, a gunshot will ring out from afar and scare the creature away, giving Abi a chance to run. This will lead to the same chase sequence that would have happened if you chose to run to camp without helping Nick.

There are a few QTEs and quick choices to make while feeling, and choosing poorly or failing the QTE sequences can lead to Abigail getting attacked as well. Be careful and be smart. 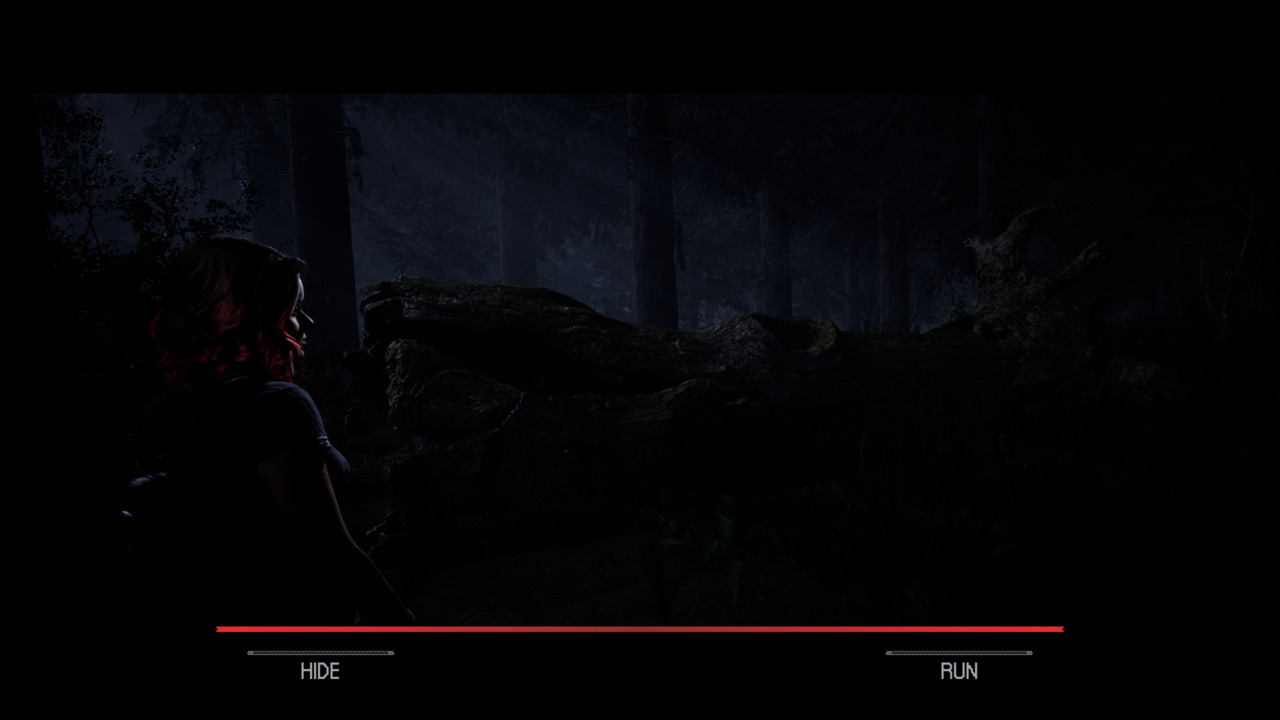 This is the better of the two choices since Abi won’t get hurt unless you screw up and it leads to the same chase scene anyway. Plus, Nick will appreciate that you went out of your way to help him. When you make it back to camp, you can get help and send other counselors to help out since they have a gun.

What Happens If You Run to Camp?

If you choose to run back to camp, Abigail will immediately make a break for it while Nick remains bleeding on the ground. This leads to the same chase sequence as the one described above, so make sure you don’t mess up any of the QTEs to keep Abigail safe.

When you make it back to camp, Abigail will regroup with the other counselors and send Ryan after Nick since he has the gun. The route you choose to take with Ryan can affect the next scene, but that’s a topic for another guide.

Attack of the Fanboy / GAME GUIDES / Should Abigail Help Nick or Run to Camp in The Quarry?