Should You Choose Swimming, Kendo, or Track in Persona 3 Portable?

Which sport should you choose? 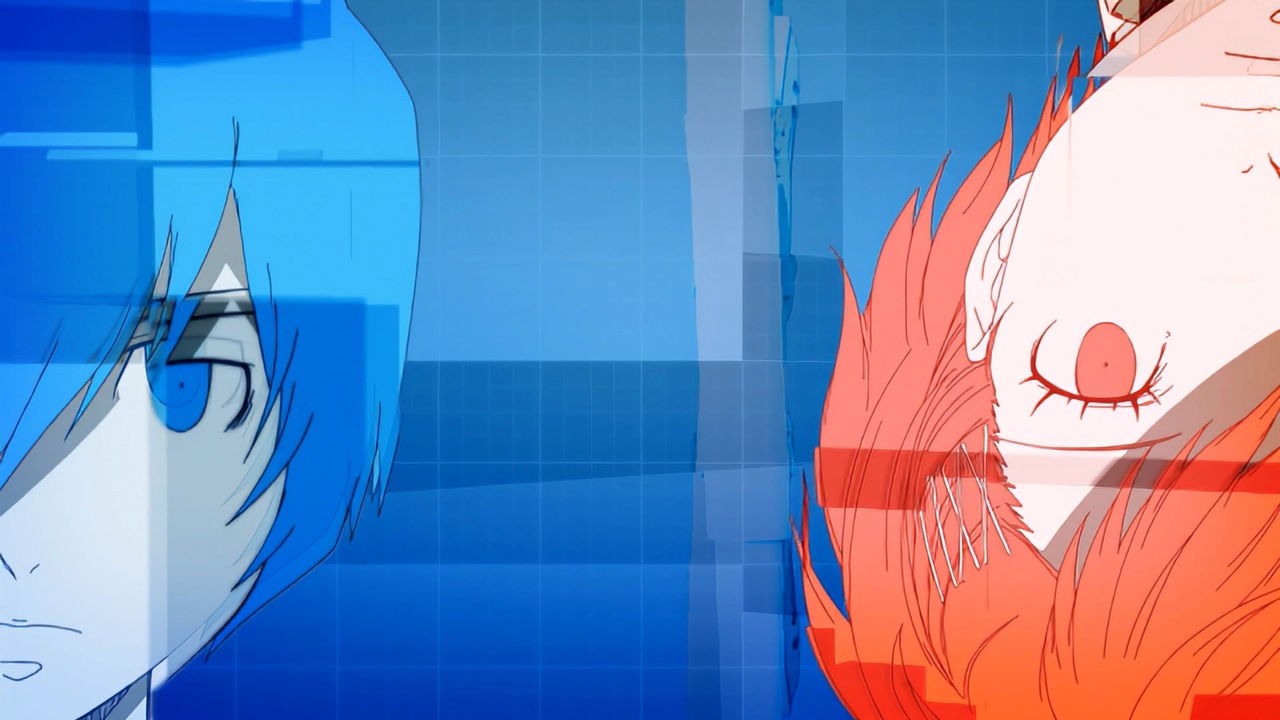 Early in Persona 3 Portable, you’ll be given the choice between joining the swim, kendo, or track team as your extracurricular activity for the school year. This decision affects one of your social links, but the differences aren’t that major. As is the case with all persona games, you should choose the option that you personally like the most. These games are highly personal experiences, after all. If you’re the type that needs to know everything beforehand or if you just want to know which of the three teams is the best, we’ve got your back. Here are the differences between Persona 3’s swim, kendo, and track teams.

Should You Choose Kendo or Swim Team in Persona 3?

Firstly, this choice isn’t as big of a deal as it sounds. Your chosen sport will unlock a new social link for you, but the social link will remain the same regardless of your decision. No matter which of the three you pick, you’ll still hang out with classmate Kazushi Miyamoto.

The only difference between the three routes is the outfits that you will wear and the background of each social link activity. It’s a purely cosmetic change, and since Persona 3 Portable boasts a visual novel style presentation, there’s even less of a difference than there was in the original version of Persona 3 on PlayStation 2.

Ultimately, just choose the one that interests you the most. It’s mostly a decision for roleplaying purposes instead of the game forcing you into one of the three teams without asking. The female protagonist also receives a similar choice at this stage in the game, although her options are tennis or volleyball. That decision is the exact same, only her social link features a different student instead of Kazushi. The female protagonist’s route also lets you join a school committee for another new social link.

Attack of the Fanboy / GAME GUIDES / Should You Choose Swimming, Kendo, or Track in Persona 3 Portable?