Should You Go East or West Out of Mesagoza in Pokemon Scarlet and Violet?

Two choices have never been so difficult in a Pokemon game before. Find out which way to go here! 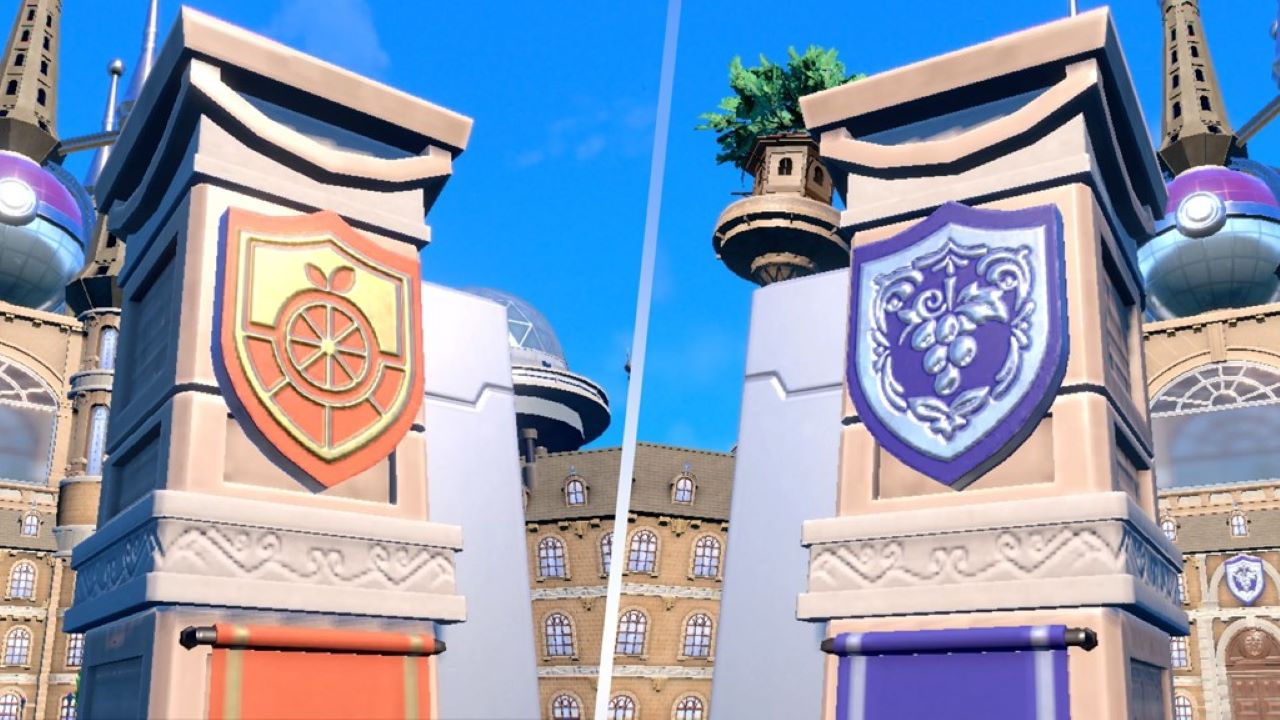 Now that the Paldea Region has been opened to gamers with Pokemon Scarlet and Violet, choosing which way to go could prove to be one of the biggest steps that players make. After getting acquainted with the school of their choice, players will either be able to proceed to the East or the West of this building to start their adventure.

Does one way become more fruitful than the other, or is there a preferred route that players should take? Or, is this choice superficial and leads to nothing more than a few different areas to be discovered? It may be more important than you think, so leave your homework behind and head out for the adventure of a lifetime!

Should You Head East Or West In Pokemon Scarlet and Violet?

There are a few different reasons that this choice could be important, and it all has to deal with the player’s choice of their preferred Treasure Hunt. With this Pokemon title ditching the standard linearity that earlier titles were known for, being able to set out at your own pace is an exciting choice for the franchise. However, this could also lead to confusion and more than a few fainted Pokemon if the choice isn’t made correctly.

To put it bluntly, there is no perfect choice when you decide to leave town. The first thing that the player should consider is which treasure hunt they want to go on first. No matter if a player is choosing to stick to their roots and battle Gym Leaders to earn badges, wants to take down the big bosses of Operation Starfall, or hunt down massive Titan Pokemon, this is where the decision becomes important.

For players looking to start their journey in the path of their forefathers, heading to the East is going to be your best bet. The easiest Gym leader is out this way, and you’ll be able to discover many exciting new 9th Generation Pokemon on this route, as well. Klawf will be waiting for your arrival, alongside other creatures like Cylizar. If you’re planning on taking on the Elite Four as soon as you possibly can, East should be the direction that players should head.

On the other side of the street, however, players that are looking to challenge the easiest boss of Operation Starfall, or take on the easiest Titan Pokemon may want to head to the West. Players may also find a few of the easier Gym Leaders this way and could find themselves becoming battle ready for what is in store. For gamers looking to experience the new side of Pokemon, the West Route is the perfect choice to make.

Players can change the course that they have taken at any point, allowing them a chance to experience everything new in the Paldea Region at any point in the game. If you want to take your Starter Pokemon up against some of the hardest enemies in the game to see if you can take them down, players can do whatever they would like in this new Pokemon title!

Attack of the Fanboy / GAME GUIDES / Should You Go East or West Out of Mesagoza in Pokemon Scarlet and Violet?