Sifu – How To Reduce Death Counter 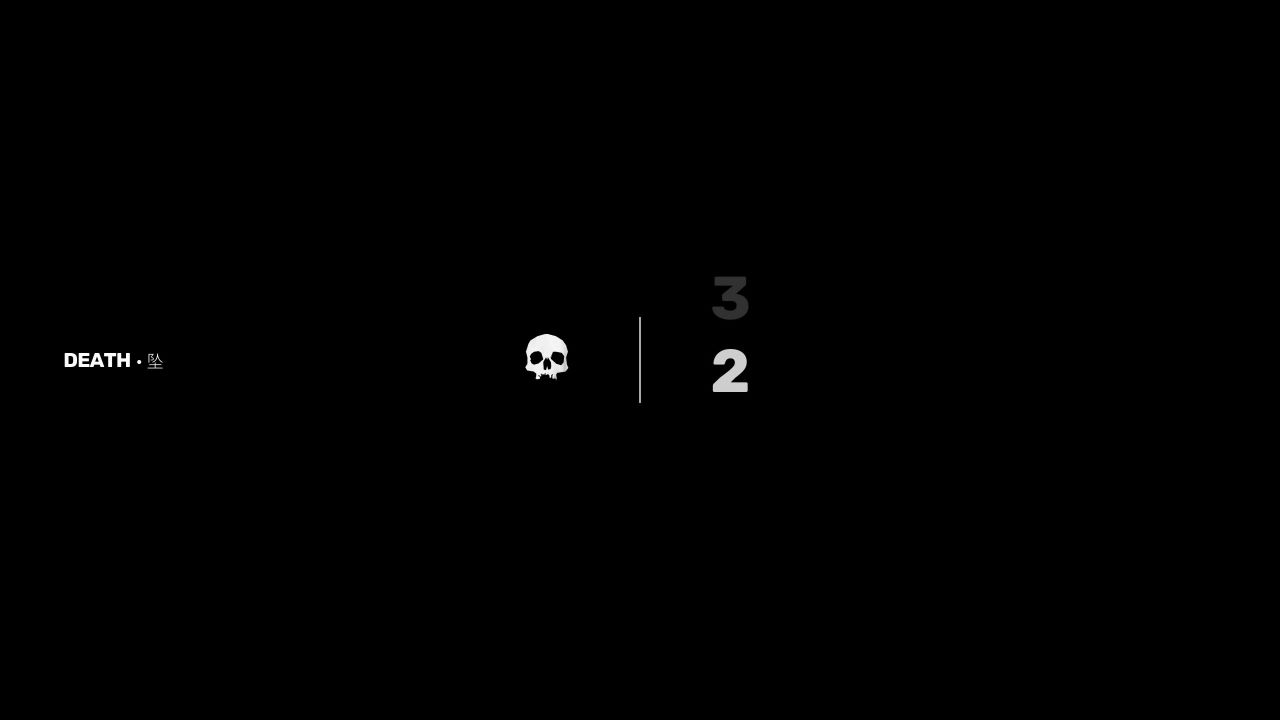 Sifu, available now for PS5, PS4 and PC, features a very unique hook to its gameplay in its Age system. When you die in Sifu, you get another death added to your death counter, which if you are not careful, can cause you to age rapidly and make the rest of the game much more difficult.

Following our guide, you’ll be able to find out the easiest way to reduce your death counter, to make sure you are clearing a level without ending up in your 70’s.

Bring me back to life 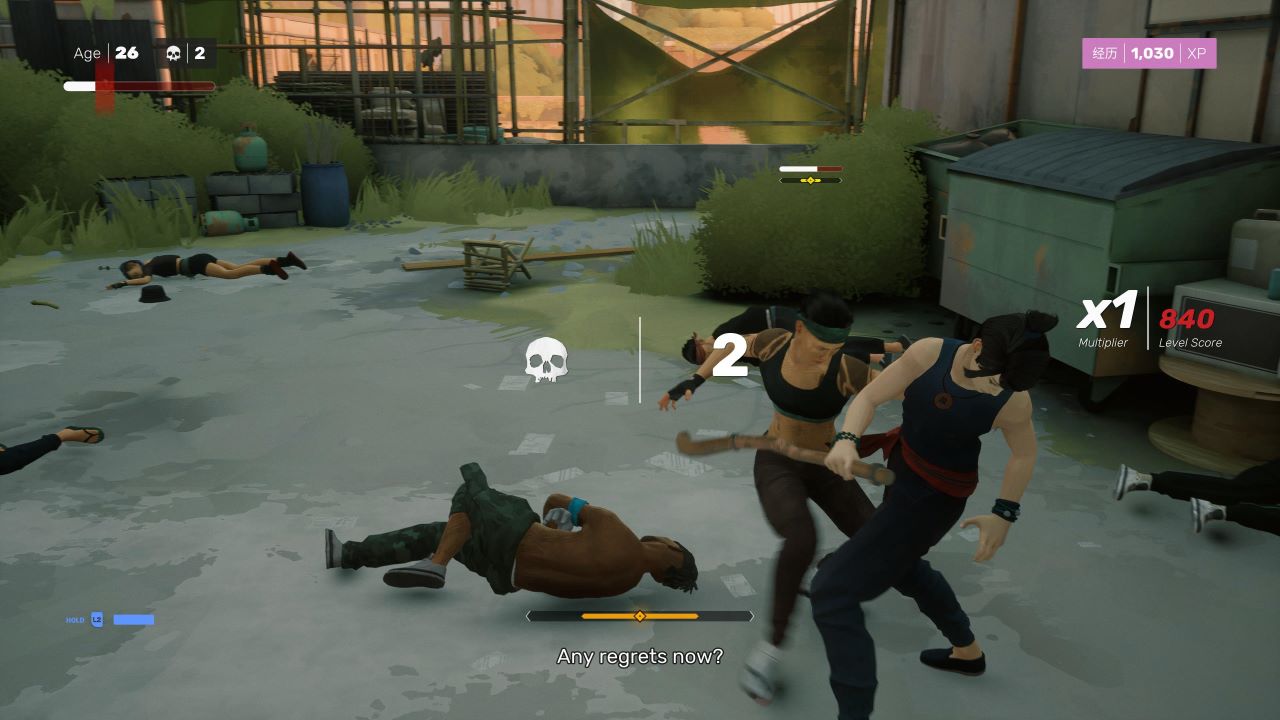 When playing through Sifu, there are going to be many opportunities for you to die. Be it a high-powered mini-boss, or a large group of enemies that catch you off guard, you will die. It’s an unfortunate inevitability of the game. However, rather than having a standard life system, you just continue to age through the level, until you eventually hit a point of no return and die from old age. Thankfully, you can reduce your Death Counter, which is featured in the top left corner of your screen.

The easiest way to do this is by fighting properly and taking out Strong Enemies. Taking down one of these overpowered lackeys will cause your death counter to drop by one, sometimes more. Utilizing weapons and knowing how to dodge an attack properly will help you with these enemies, as a normal foe may take 4 to 5 hits to take down with little resistance, these baddies have double the health, and aren’t afraid to come at you with their enhanced strength. 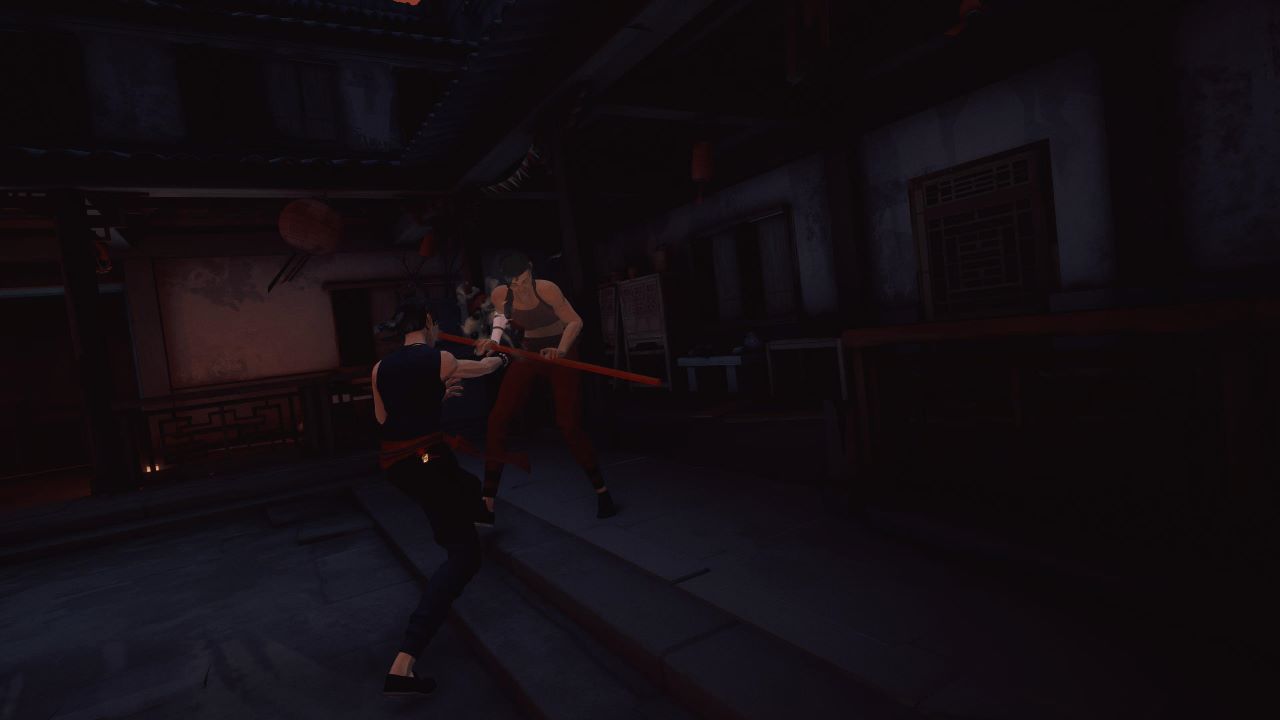 Fighting Minibosses will also help you reduce your death counter, and they normally have a fairly specific pattern that they follow. Thankfully, by using the standard blocking feature, you’re able to take a moment to learn part of their pattern without taking much damage. With the enemy featured in the screenshot above, for example, she will hit you with two standard hits, a high hit, and then a low hit for one of her attack patterns. Following her pattern, and making use of the dodging mechanics, you’ll be able to best her and reduce your death counter by a fair amount.

With the heart of Sifu being a beat ’em up, it’s also rooted in some roguelike elements, and replaying a level after you have completed it allows you to also reduce not only your death counter but your age as well. With the completion of a level, you start the next at the best age and death counter that you completed the previous level on. Second runs are strongly recommended, as it gives you an ample opportunity to learn your enemy’s attack patterns, and helps you master your moveset.

For more helpful tips and tricks for Sifu, or to see our review of the game, please give our Sifu page a visit.