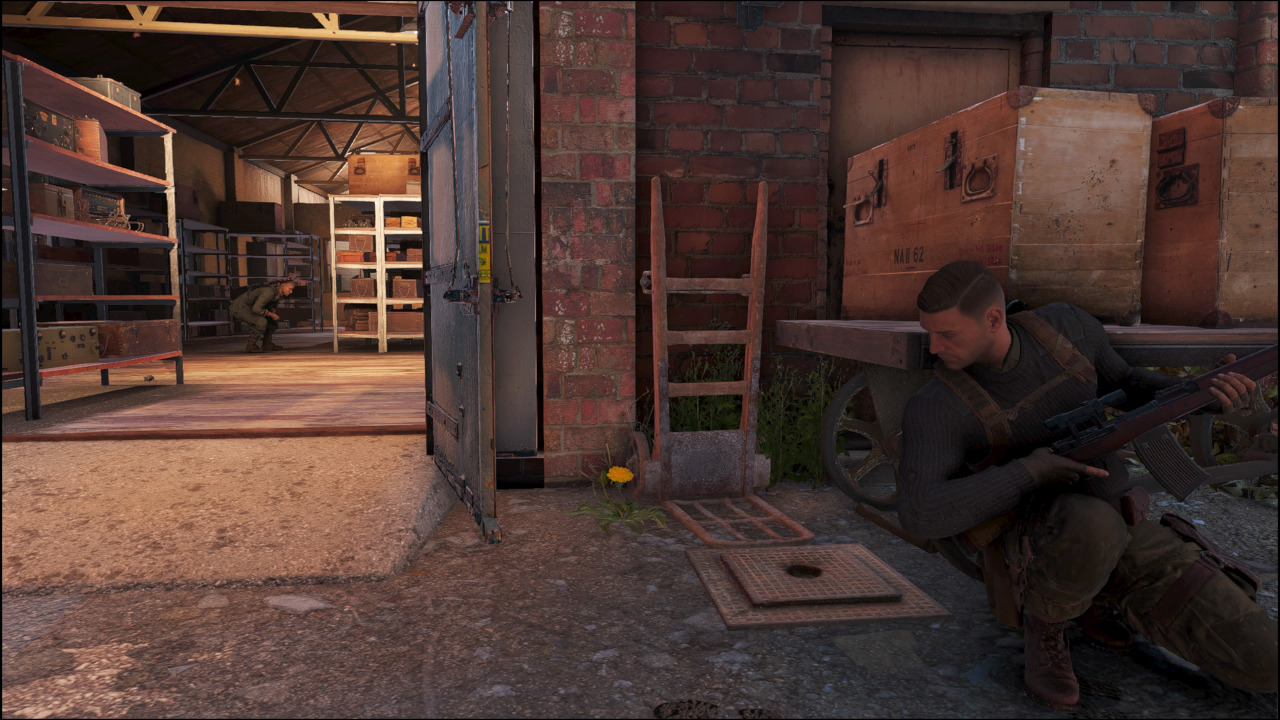 Sniper Elite 5 has been out for a week, and players are enjoying the sandboxes inspired by WWII-era occupied France.  There’s plenty to explore and enjoy about the game, not the least of which being the kill missions.  Each mission typically has a target you can take down, often with a creative hook, in order to gain additional points and perks, but they can also tend to be genuinely entertaining like in the Hitman series.  In Mission 4, players might be a bit puzzled as to how you are able to kill the target with a rat bomb.  Read on for our guide on How to Detonate the Rat Bomb in Sniper Elite 5! 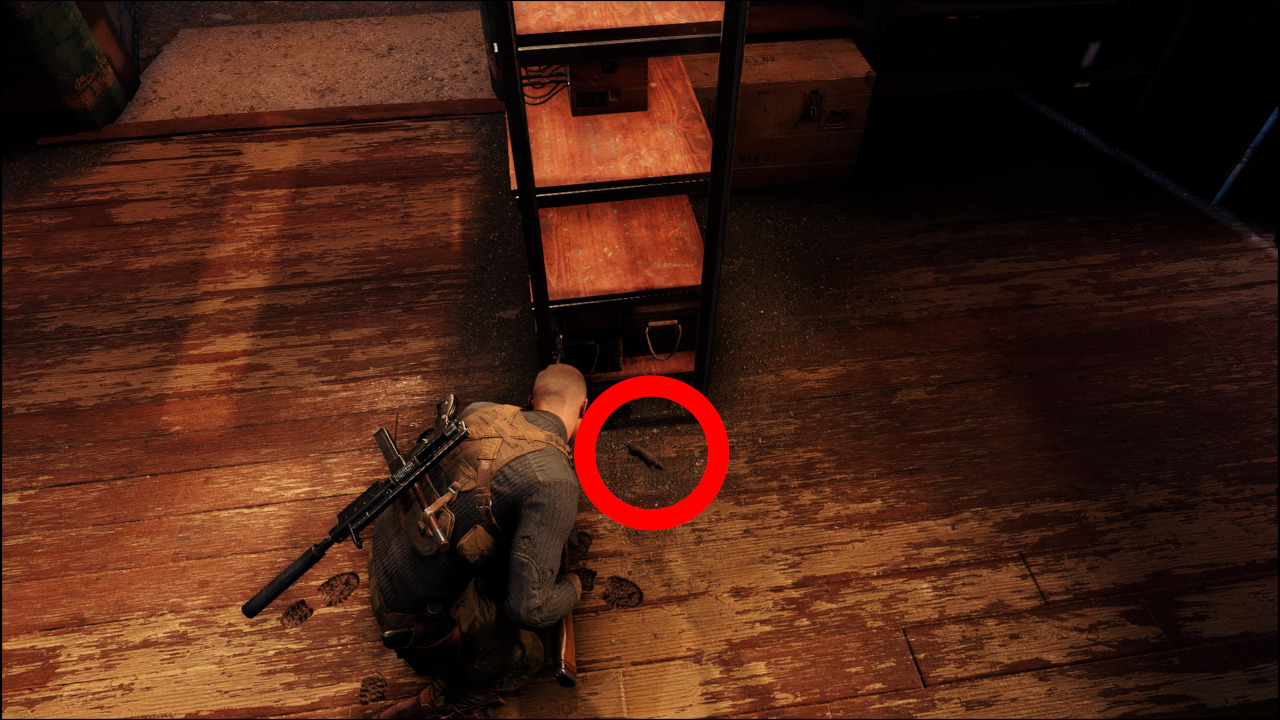 The rat bomb is essentially a tool, like satchel charges or the crowbar, meaning it has a specific contextual action point where you can use it, and in the case of the target, Matthaus Ehrlich, there are several points like this in the storeroom he patrols, under the shelves.  Once you plant this bomb, simply get out of sight, and wait.  He will shoot the bomb and do the rest of the work for you.  This will complete the kill challenge.  The rat bomb is obtainable at the first starting point of the mission, where a resistance member will have one ready for you to pick up.  It is literally an explosive, shaped like a rat.

If you pay attention to Karl’s dialogue with the resistance, what he reads from the mission intel you can collect, and even enemy dialogue, you’ll learn several things.  Ehrlich is a German double agent intentionally giving bad intel, he is notoriously incompetent to the point of the Germans calling dibs on his equipment upon his inevitable demise, and he likes to shoot rodents on sight.  So the rat bomb is a poetic way to finish this target off, so you can practically get in there, lay the bomb, and go about your business while he does the rest for you.  The best way to know if he is about to shoot them, is that he begins looking under the shelves on his patrols, so if he spots it, he’ll begin shooting. 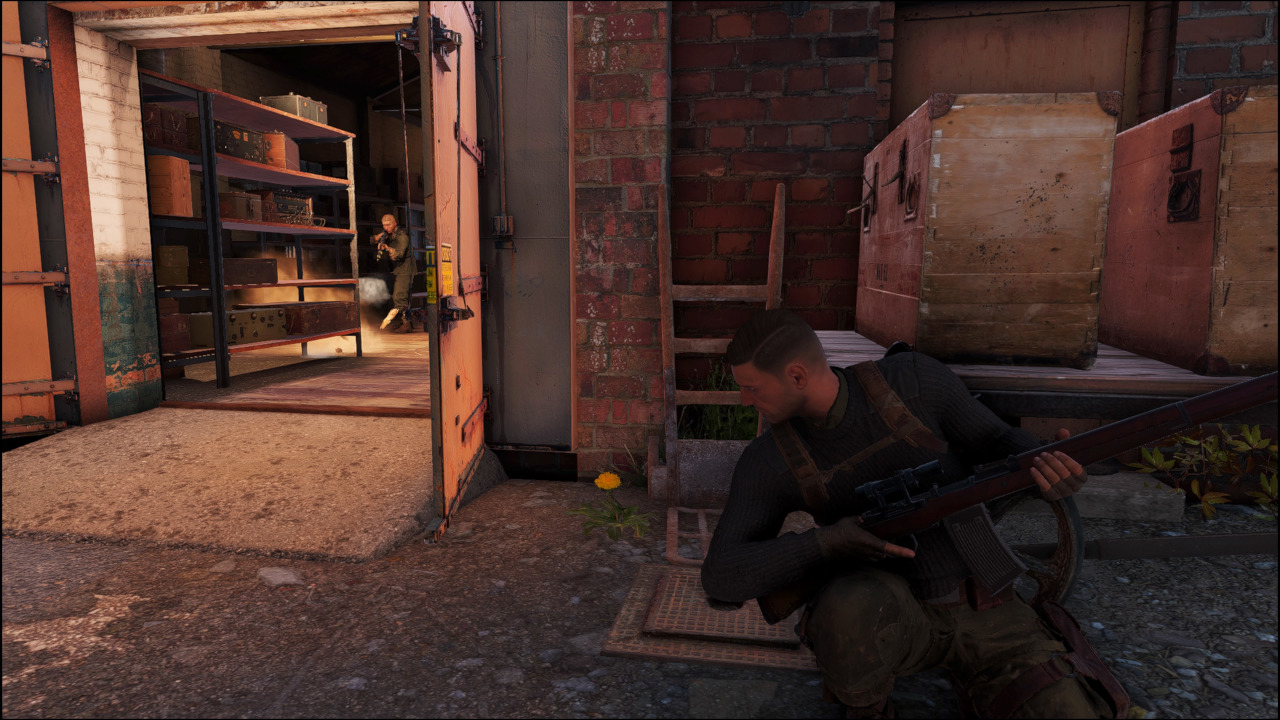 This concludes our guide on How to Detonate the Rat Bomb in Sniper Elite 5!  Be sure to check out our other guides, and our review!

Sniper Elite 5 is out now for PC, PlayStation 4 and 5, Xbox One, and Series X|S.  Game Pass subscribers can also play on console and PC for free!