Sniper Elite 5: What is Empty Lung? 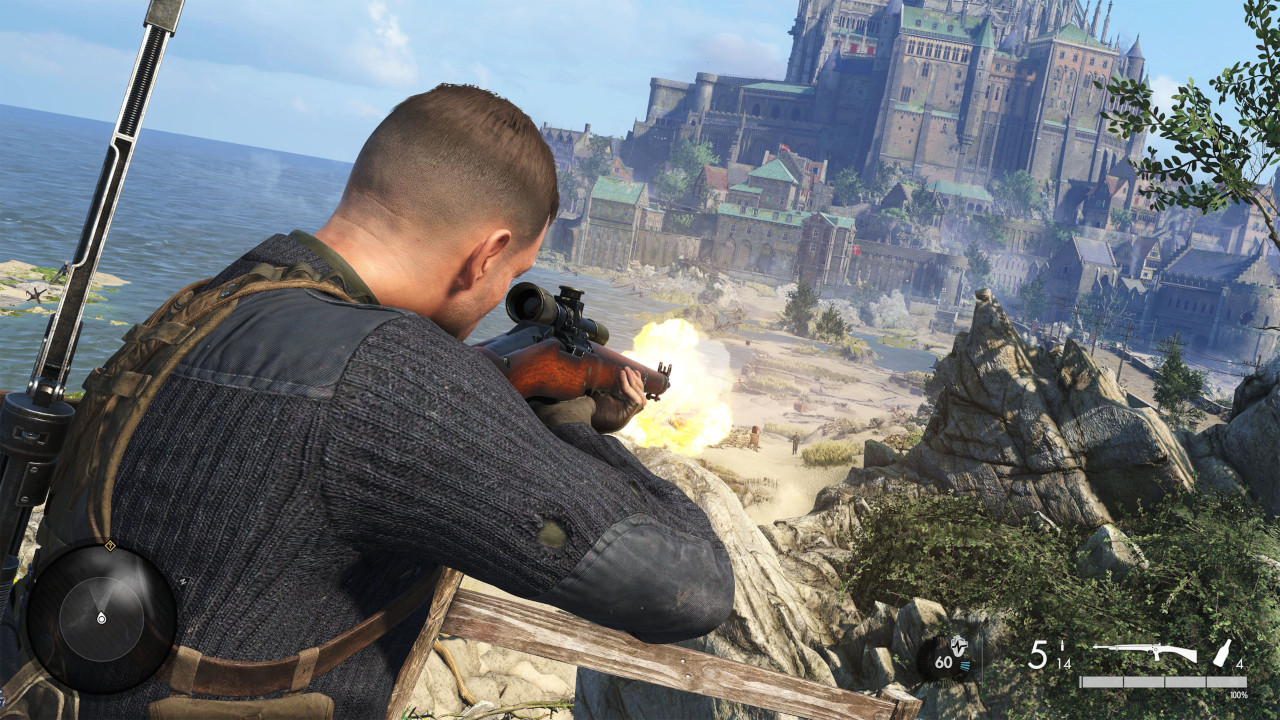 For those new to the Sniper Elite franchise, Sniper Elite 5 might be a pleasant surprise for a shooter, boasting stealth and sophisticated shooter mechanics as well as sandbox mission spaces, giving you the freedom to play your way.  It’s a gruesome shooting gallery for those who are skilled with the game’s signature weapon, the sniper rifle, and you must get used to this weapon, as it’s going to be your main asset in most given missions.  One particular skill goes hand-in-hand with using this weapon, the Empty Lung.  Read on for our guide on What Empty Lung is in Sniper Elite 5!

Sniper Elite 5: What is Empty Lung? 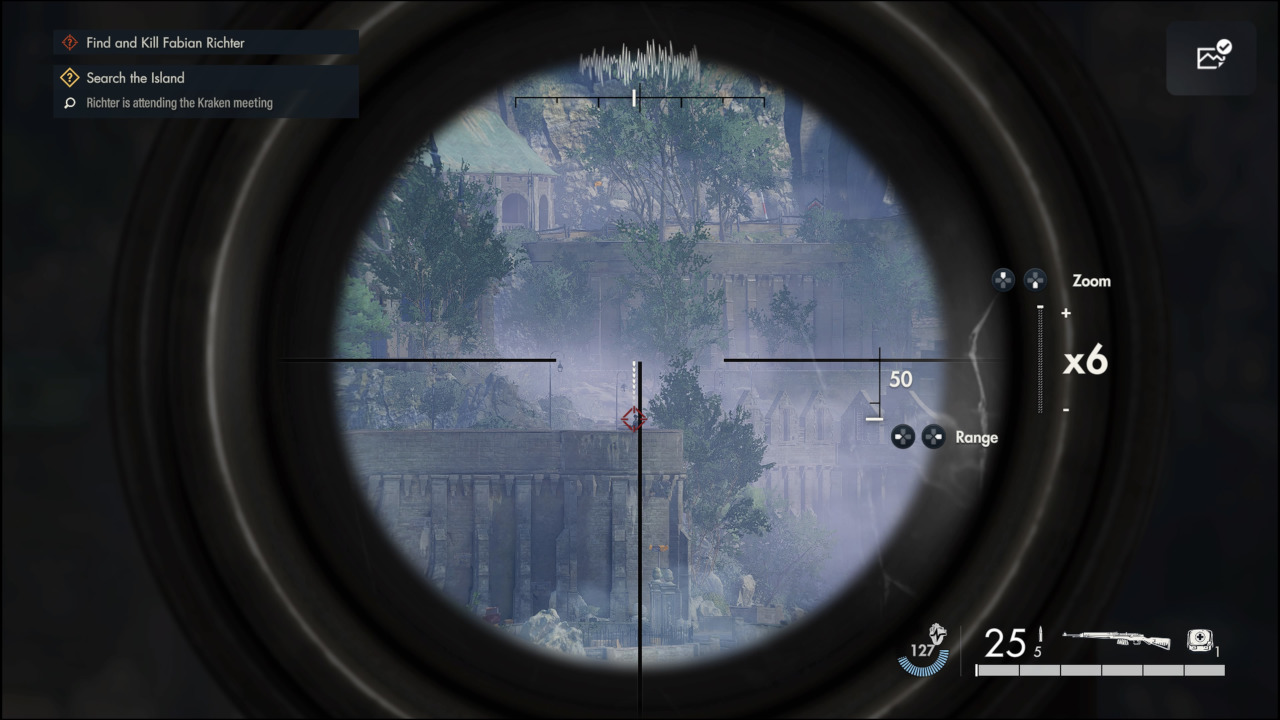 Empty Lung is essentially holding your breath to steady your aim, and it can be activated by pressing R1/RB/E while aiming with your primary weapon, the rifle.  If successfully activated, you’ll hear Karl taking a breath along with time slowing down, allowing you to concentrate, and a reticule showing up, accounting for bullet drop over long distances and wind direction affecting bullet trajectory.  For long-distance shots, this will be a lifesaver for any player, veteran, or new until they are confident enough to play without the feature.  Using it too long will result in the heart rate going into the red zone, 180bpm, making your aim far less steady and requiring a cooldown before you can try again.

Playing the game without iron lung is entirely possible, but it’s recommended to at least equip a suppressor and attempt it from out of earshot just in case any shots don’t land.  But using Empty Lung will be extremely helpful if you’re trying to achieve ultimate precision, such as targeting explosives to trigger a chain reaction, or shooting Hitler in the testicles in the day one DLC, Wolf Mountain.  This feature has been around since the beginning and plays into the game’s bid for greater realism in sniper combat.

This concludes our guide on What Empty Lung is in Sniper Elite 5!  Be sure to check out our other guides, and our review!

Attack of the Fanboy / GAME GUIDES / Sniper Elite 5: What is Empty Lung?