Beat labyrinths using the best characters in the game. 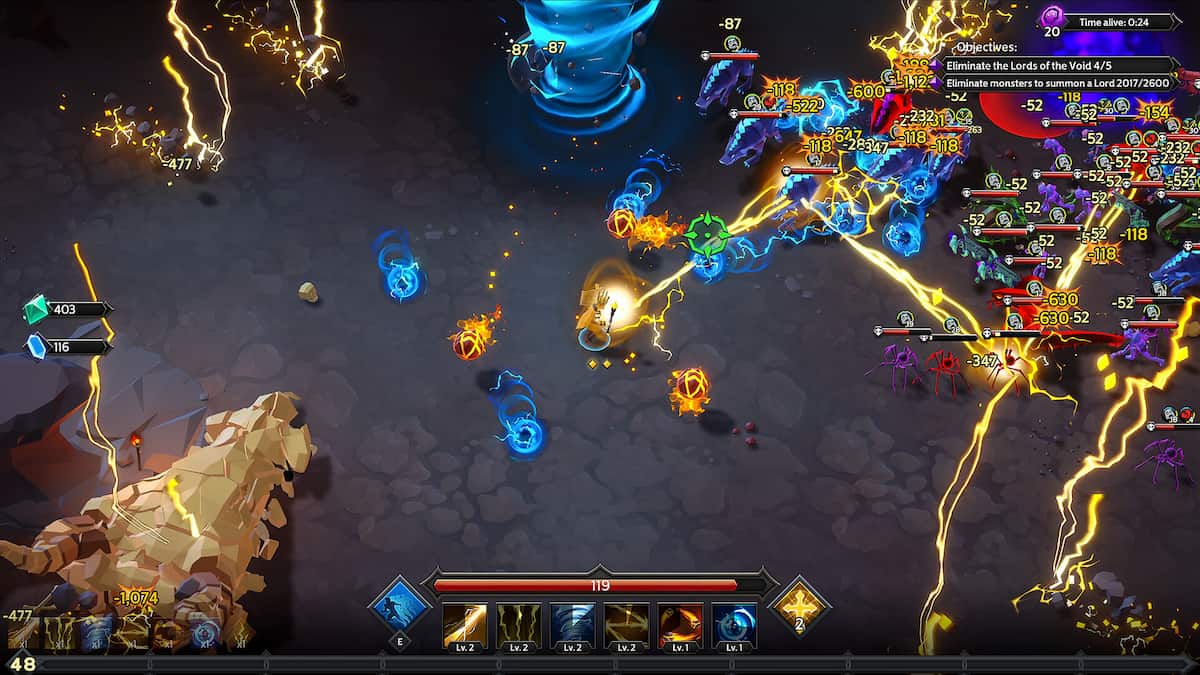 Soulstone Survivors is an action roguelite RPG from Game Smithing Limited. It lets you play as different characters in fast-paced battles inside labyrinths filled with monsters and other dangers. It’s like the Diablo series of games, but more colorful and vibrant in design.

If you’re new to the game and are looking for a tier list that could help you choose the best characters, then you’ve come to the right place. We’ve assembled such a tier list grouping characters together according to their overall power.

Our Soulstone Survivors Tier list is ranked based on their abilities, power, and strengths. You should aim to include those from the higher tiers in your party as soon as you can, then level them up and give them better gear whenever possible.

A-Tier characters are the second-best option if S-Tier characters aren’t available yet. They are great at filling gaps in your party, making sure that its weaknesses will not be exploited. They deal decent damage and are strong additions to your team.

B-Tier characters excel early in the game but should be replaced with those from higher tiers when possible. They are decent, but their strengths eventually fade as the game progresses. Use them while A- and S-Tier characters aren’t available yet.

Like B-Tier characters, those in C-Tier are also good early in the game, but they do not possess enough power to face all situations and game modes. These should be replaced with higher-tiered characters when possible. Don’t worry if they’re the only ones you have at the start, however—that’s just how it is.

Those in the lowest tier should be avoided as much as possible unless you have no other choice (like there are no other characters to choose from). They’re weak, and cannot be expected to contribute to the party’s offense and defense.

All that said, the most important thing in the game is to level your characters up and get the best gear for your characters. You will need to improve in these aspects as well so that you can face the later parts of the game easily.