No, those weren't aimbots: they were PC mages playing at high framerates. That's been fixed. 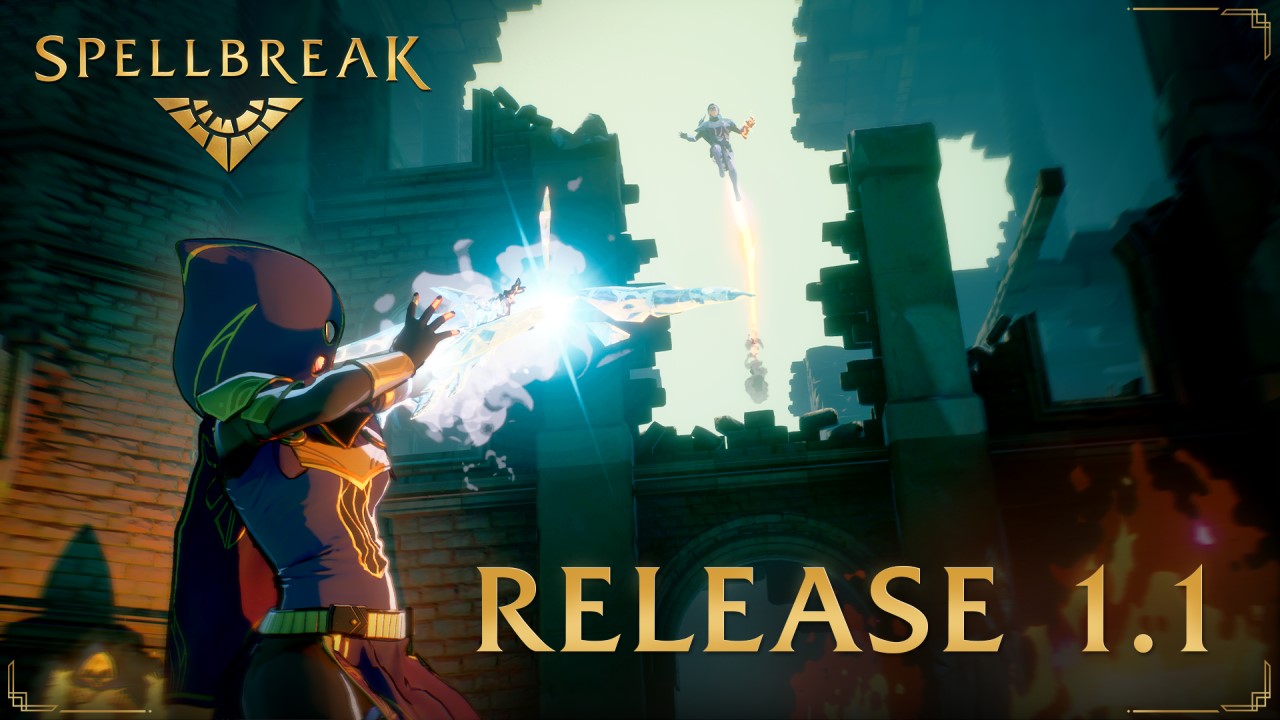 Spellbreak Update 1.1 patch notes are finally up, and the update is live on all platforms. There’s no new content here, not yet. Instead, the developers at Proletariat wanted to clean up many of the existing issues and bugs that have caused players countless headaches, such as the black screen on Nintendo Switch, and auto-aim on PC that was essentially acting as a free aimbot thanks to an error that made it more effective the higher your framerate.

Spellbreak’s roadmap can be found here, so those wondering what comes after Spellbreak Update 1.1 should give it a gander (Clash, the 9v9 team-deathmatch mode, remains on the schedule as a “mid-term” goal, as are the story-focused “Chapters” and the Halloween event). Below you’ll find the Spellbreak Update 1.1 patch notes in their entirety: remember, this update was predominately bug fixes and adjustments.