Spelunky 2 – How to Get More Bombs and Ropes

Running out of bombs and ropes? 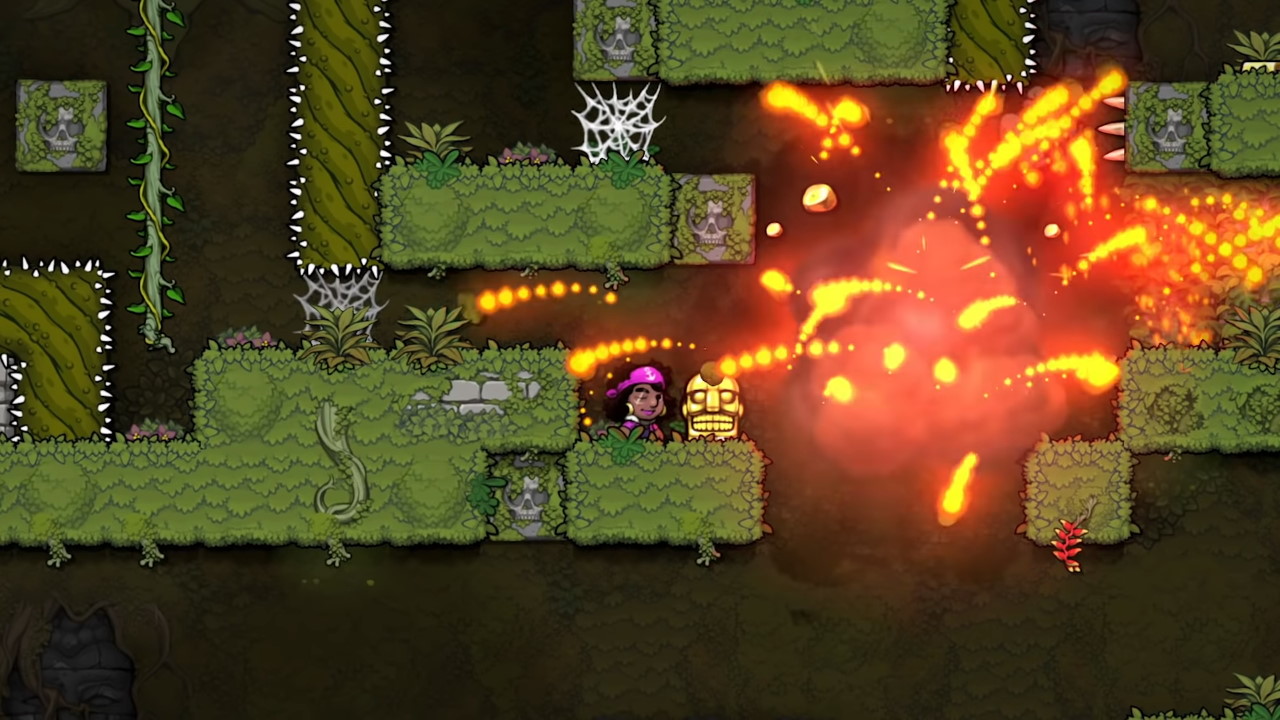 As you explore the depths of Olmec’s lunar cave you’ll find that items are often the difference between life and death. This is true of the items you pick up or buy along the way, but even moreso for the bombs and ropes you start out with. But what do you do when you’ve used them all? Here’s how to get more bombs and ropes in Spelunky 2.

How to Get More Bombs and Ropes

Every run of Spelunky 2 starts you off with four bombs and four ropes. You don’t get any other items, because none are needed to (kinda) complete the game other than these two. That’s how important they are. But just those four likely won’t be enough, and if you’re inexperienced you can run out of them really quickly. Getting more is pretty simple and easy, but like so many things in Spelunky 2 it relies on some luck.

The best (meaning cheapest) way to get more is to find them scattered around the stages, hidden in wooden boxes. These are usually tucked away in corners of the map. Once you find one just destroy it however you can (whip, bomb, projectile, etc.) and inside you should find something useful. Often it’s a bomb or rope, which is great since this is free.

If you’re unable to find enough that way then shops may be your only bet. Shops can offer large amounts of extra bombs and ropes, so it can be a great option for getting deeper into the cave. It’s usually not too expensive, just 2,500 gold, but if you don’t have it you might be out of luck, or forced to fight the shopkeeper for them.

However you manage it, these are how to get more bombs and ropes in Spelunky 2. Good luck and try not to anger the gods or shopkeeper.