This update adds autosprint and more. 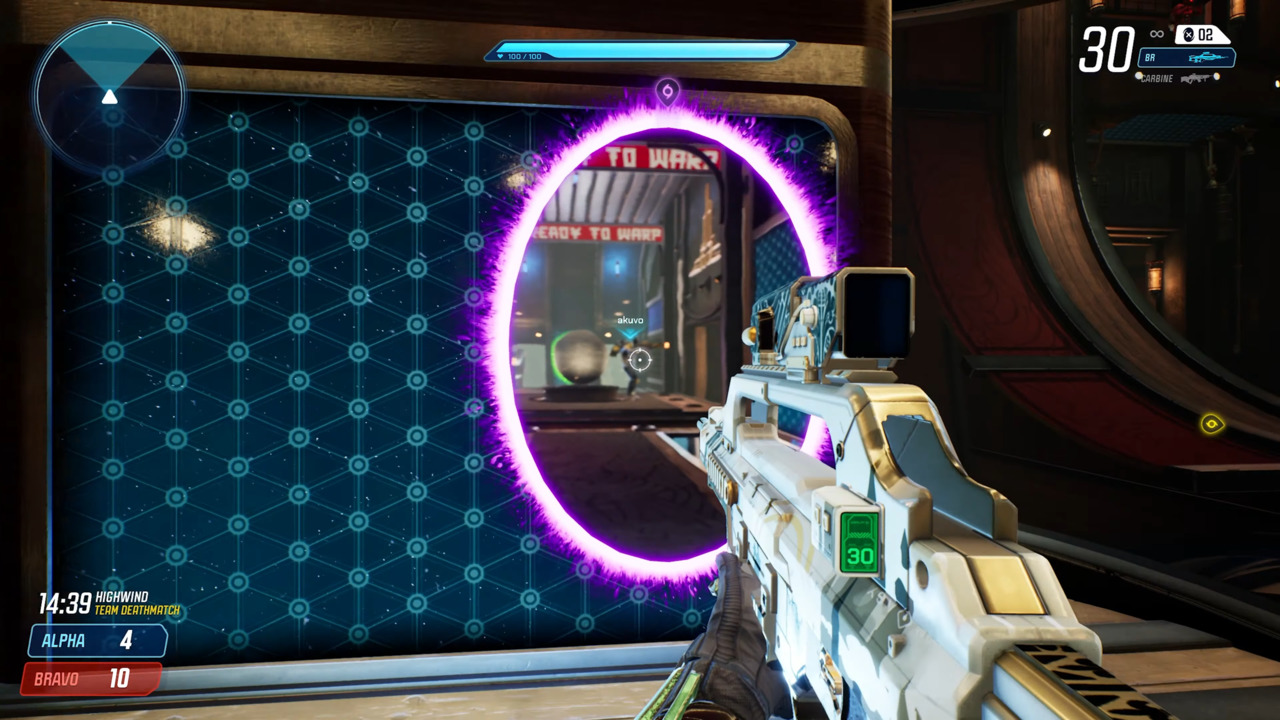 Update 1.04 has arrived for Splitgate, and here’s the full list of changes and fixes added with this patch. This update is currently rolling out across all platforms and has a download size of roughly 800 MB depending on your platform of choice. Splitgate has been receiving a lot of attention recently, and the developers have been releasing frequent updates with fixes and new additions. This update adds 360 FPS support for PC players, enables autosprint, and more. There’s even something that the developers hope will address the long queue times. Here’s everything new with Splitgate update 1.04.

These patch notes come from the official Splitgate Twitter account. It’s not a particularly large patch, but the fixes should be appreciated by most players.

Splitgate is a very fast-paced game, so 360 FPS support on PC is much appreciated. If you have a monitor with a high refresh rate and a graphics card capable of pushing that many frames, then the game should feel smoother than ever after installing this update. Also, autosprint was a highly requested quality of life feature, so it’s nice to see it finally getting added to the game.

Finally, this update will start kicking people who AFK in the menu for too long. The developers hope that this will lead to better queue times going forward. Queue times have become quite a problem for Splitgate players, and this seems like a decent fix for the issue for now. Only time will tell how this update actually affects queue times, however, so get in there and play a few rounds to test it out.

Splitgate is available now on PC, PS4, and Xbox One.