Check out everything we know about Star Wars Jedi: Survivor 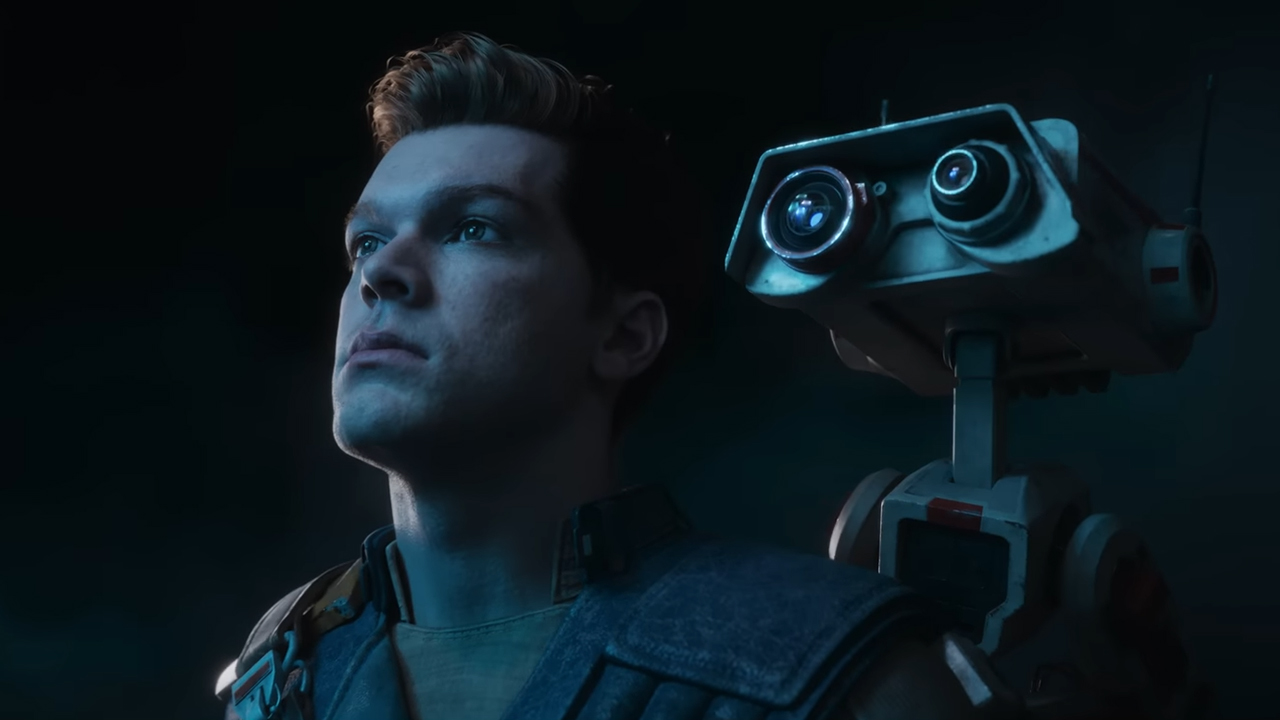 About the Game and First Trailer

As we said above, Star Wars Jedi: Survivor will be a direct sequel to Fallen Order. The title will also showcase the second chapter of Cal Kestis’ story. The game will take place five years after the events showcased in Jedi: Fallen Order, as Cal starts to feel the weight of being one of the last remaining Jedi in the galaxy. According to EA, the game will introduce new elements to the series’ combat system, as well as a new host of characters. You can check out the official reveal teaser of the game below:

No specific release date was given to Star Wars Jedi: Survivor, only that the title will arrive in 2023. Taking that into account, plus the normal developing time between a title’s first reveal and its release, we believe that is safe to assume that the game will only arrive after the first quarter of 2023.

Will Star Wars Jedi: Survivor Come to PS4 and Xbox One?

Unfortunately, to PS4 and Xbox One owners, according to EA, Star Wars Jedi: Survivor is being developed for next-gen consoles and will be released exclusively for PlayStation 5, Xbox Series X/S, and PC.

As you wait for the release of the new title in the series, you can currently play Star Wars Jedi: Fallen Order on PS4, PS5, Xbox One, Xbox Series X/S, and PC.