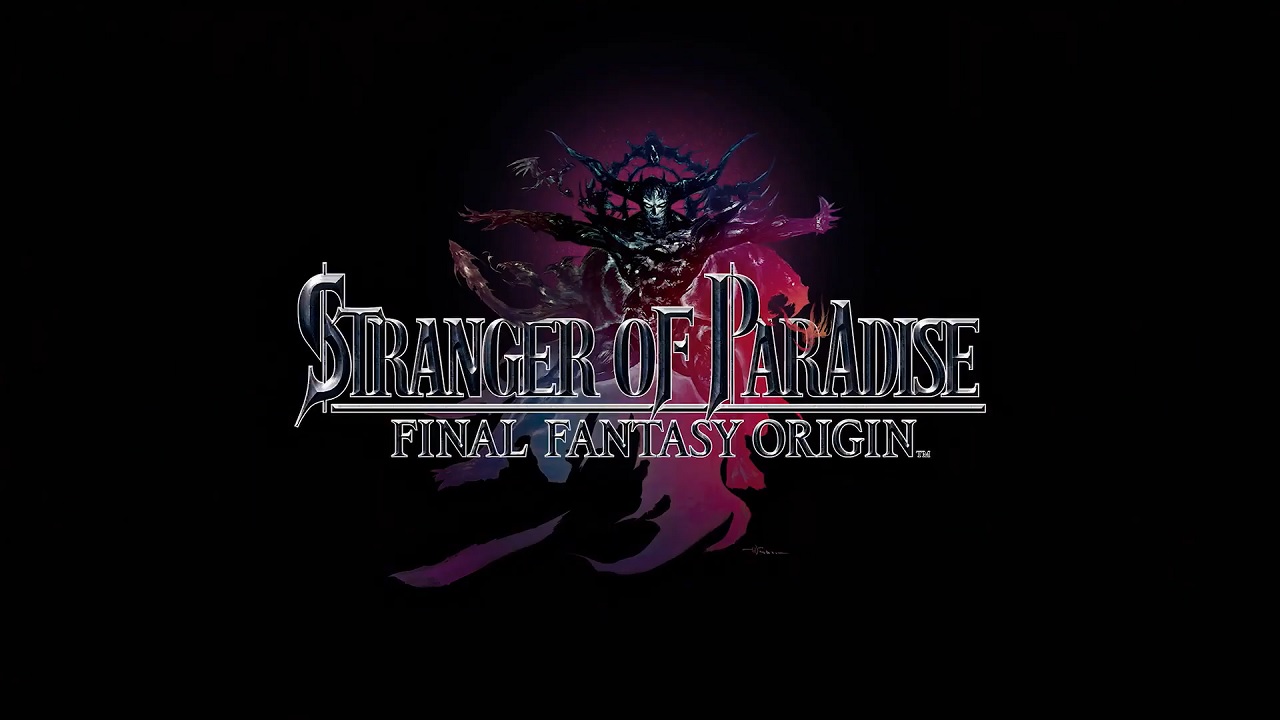 Update 1.03 has arrived for the Stranger of Paradise: Final Fantasy Origin Demo and here’s the full list of changes and fixes added with this patch.

As reported earlier this week, Square Enix and Team Ninja announced Stranger of Paradise: Final Fantasy Origin at E3 2021. It’s a new action video game that is loosely based on the very first Final Fantasy game. The trailer hilariously tells us the main character wants to kill Chaos!

Well chaos did occur when the game’s demo was uploaded yesterday. The file was corrupt and people downloading the demo on PS5 were not able to play it. Well thankfully a new update has now been released for the demo that finally makes it playable.

You can read the full details posted down below from the game’s official Twitter page.

Stranger of Paradise: Final Fantasy will be released sometime in 2022 for the PS5, Xbox Series X/S, PS4, Xbox One, and PC.