Stray Unlock Time: When Does the Game Release on PlayStation and PC?

Here's when you can start playing Stray in your region. 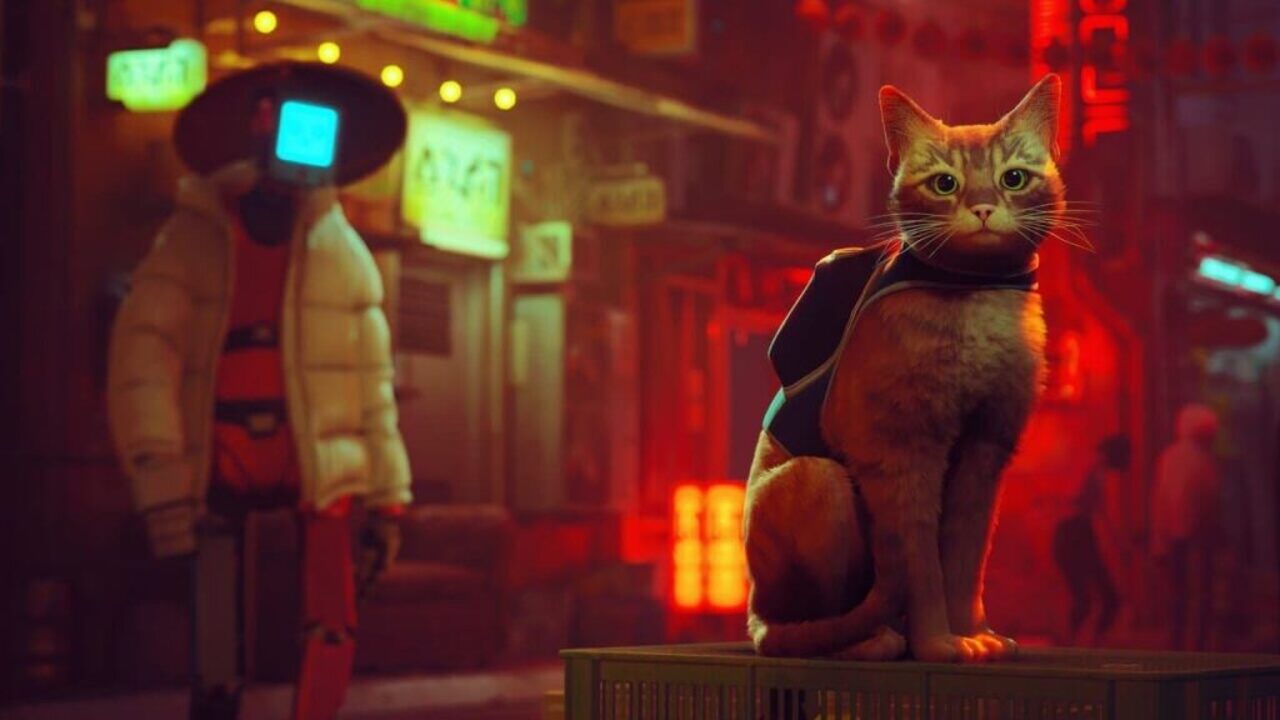 The full release of Stray is nearly here, and this guide will explain the exact release time when the game will unlock on PlayStation 4, PlayStation 5, and PC. Regardless of your platform of choice, you’ll be able to jump into Stray and start your feline adventure very soon. If you’re on PlayStation, then you may not even have to pay for the game as it’s included in the Extra and Premium tiers of the newly revamped PlayStation Plus subscription.

Stray offers a nice change of pace from all the stressful action games released so far this year, letting players take control of a lonely cat as they explore a futuristic city. There’s a lot of chill puzzle solving, but there are also some exciting chase sequences as well. With all that said, here’s the exact release time for Stray in every region.

Stray Release Time in All Regions

Stray releases worldwide on Tuesday, July 19. On PlayStation consoles, you should be able to start playing the game as soon as the clock strikes midnight in your region. If you’re on PC, you’ll have to wait for the game to unlock in the morning on Steam. Here are a list of times that Stray will unlock on PC in various regions: How to Fix Stray Not Showing on PlayStation Plus

This is the first time Sony has done a mid-month day one release like this with the new PlayStation Plus service, however, so things may be different. The game may not show up as free with PlayStation Plus right at midnight, and if that’s the case, you’ll have to wait a few hours until the game has the yellow PlayStation Plus logo on it.

We liked Stray, awarding it a score of 3/5 stars in our review. We praised the stealth sections and feline hijinks but felt that the game was lacking in some areas, saying “It’s hard to perfectly encapsulate what Stray really sets out to do, as it is a jack of all trades, but unfortunately a master of none of them. Certain parts of this game are near masterclass, like its stealth sections, but it finds itself lost within its own identity too often, and misses the mark on more than one occasion.”

Attack of the Fanboy / GAME GUIDES / Stray Unlock Time: When Does the Game Release on PlayStation and PC?