Super Animal Royale: Does it Have Crossplay?

How Crossplay Works and how to create parties. 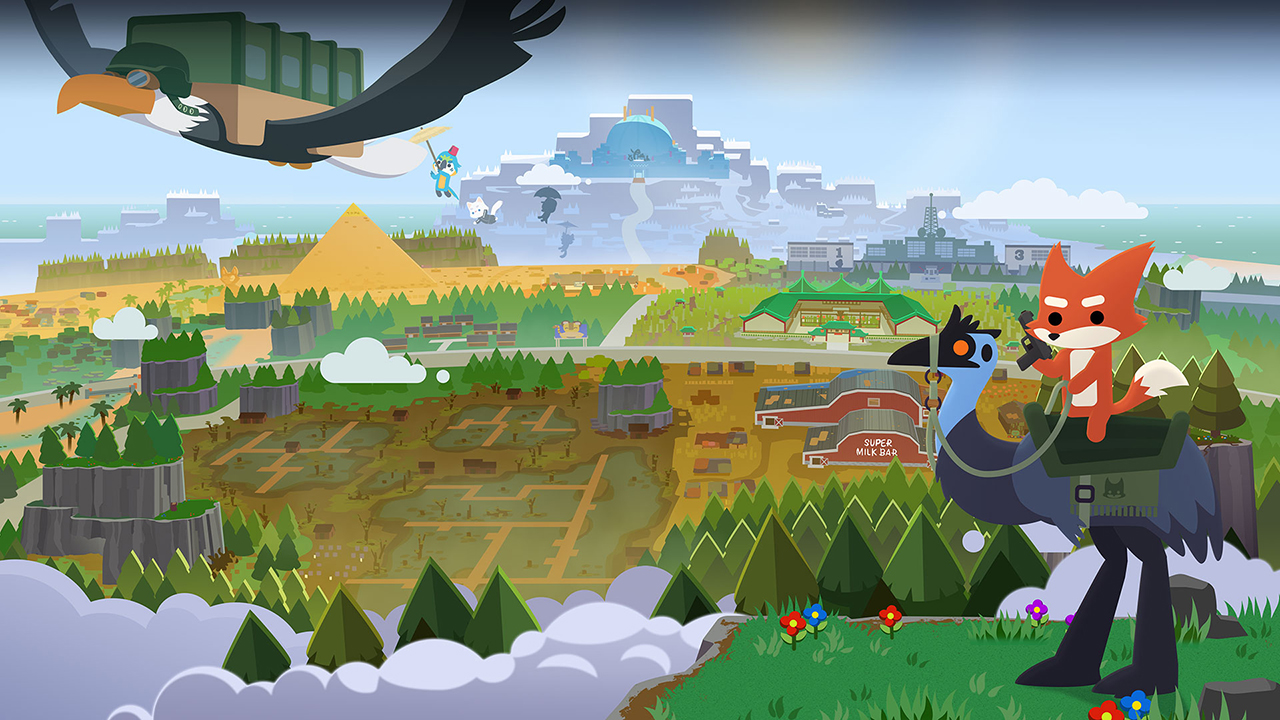 Super Animal Royale is the not-so-cute and cuddly battle royale game that is out of Early Access today and out on all platforms. Where the game differentiates itself from its other battle royale contemporaries is the unique, top-down perspective that you play in. Along with this, the adorable animation style contrasts perfectly with the ultra-violence taking place on the screen.

This ain’t Animal Crossing, this is more like Animal Rambo and it’s you on your own or a team of up to four players vs. 64 others in a hilarious and brutal take on the battle royale genre. The gameplay feels like a mix between Hotline: Miami and Enter the Gungeon and despite the absurdity of it all, it feels great to play.

With the full release on all consoles though comes the question of Crossplay. Is it available yet? Does it have the same features that other battle royale games tend to have? Yes and no, let’s find out.

Crossplay is one of the key elements in all battle royale games that exist today and in Super Animal Royale’s case, the answer to that question is yes. In order to turn on Crossplay, you head over to your party settings and select change, from there, you will see the ever intimidating Crossplay option. As with most battle royale games, the skill gap between PC players and console vets is going to be as wide as usual, so tread lightly my friends.

Can You Create Parties In Crossplay?

Unfortunately, players that want to connect with each other on different platforms is not something Super Animal Royale is capable of right now. Although unclear at first, the Crossplay function is ONLY for fighting against players on other platforms. This means that if you wanted to team up with your friends on PC or PS4 and you’ve got an Xbox One X, you’re sadly going to be out of luck.

Classic workarounds such as creating a group chat over something like Discord to connect with your friends will not work either as the matchmaking here is completely random. Although this has caused an outcry in the budding community, the developers at Pixile Studios have assured that it is something they are looking into, so a solution could be coming soon.

Super Animal Royale is out now for free on PS4, PS5, Nintendo Switch, Xbox One, Xbox Series X, and PC.

Home / Game Guides / Super Animal Royale: Does it Have Crossplay?