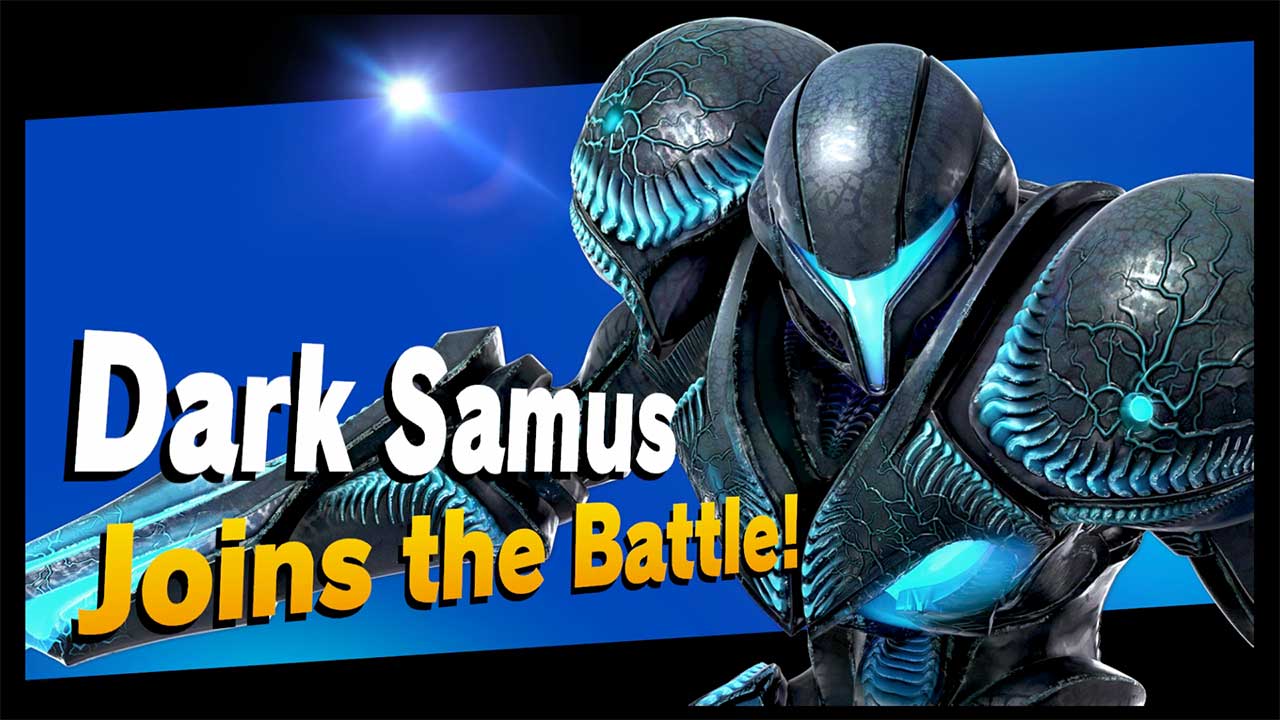 Dark Samus is one of the three different versions of the Metroid heroine that can be used in Super Smash Bros. Ultimate.  You’ll start with normal Samus, but you can unlock Zero Suit and Dark Samus by completing different challenges in the game.  This guide will explain how to unlock Dark Samus using the Classic Game Mode as it’s the fastest route to unlocking Dark Samus.

To do this you’re going to need to complete the Classic Mode with specific characters and then beat Dark Samus in a one versus one battle to permanently unlock the character.  First things first, to unlock Dark Samus you’re going to need to have unlocked up to Incineroar.   This means that you’ll need to have beaten Classic Mode with Samus and started the unlock chain up to Incineroar.

Once you do complete the Classic Mode with these characters you will be prompted to complete a one versus one battle to unlock the character.  If you fail to beat this character you will need to check back on the Games and More menu for the Challenger’s Approach icon to do a rematch.

You can unlock multiple characters in the Samus Route via Classic Mode, but using this guide you can unlock Dark Samus to use in Super Smash Bros. Ultimate.