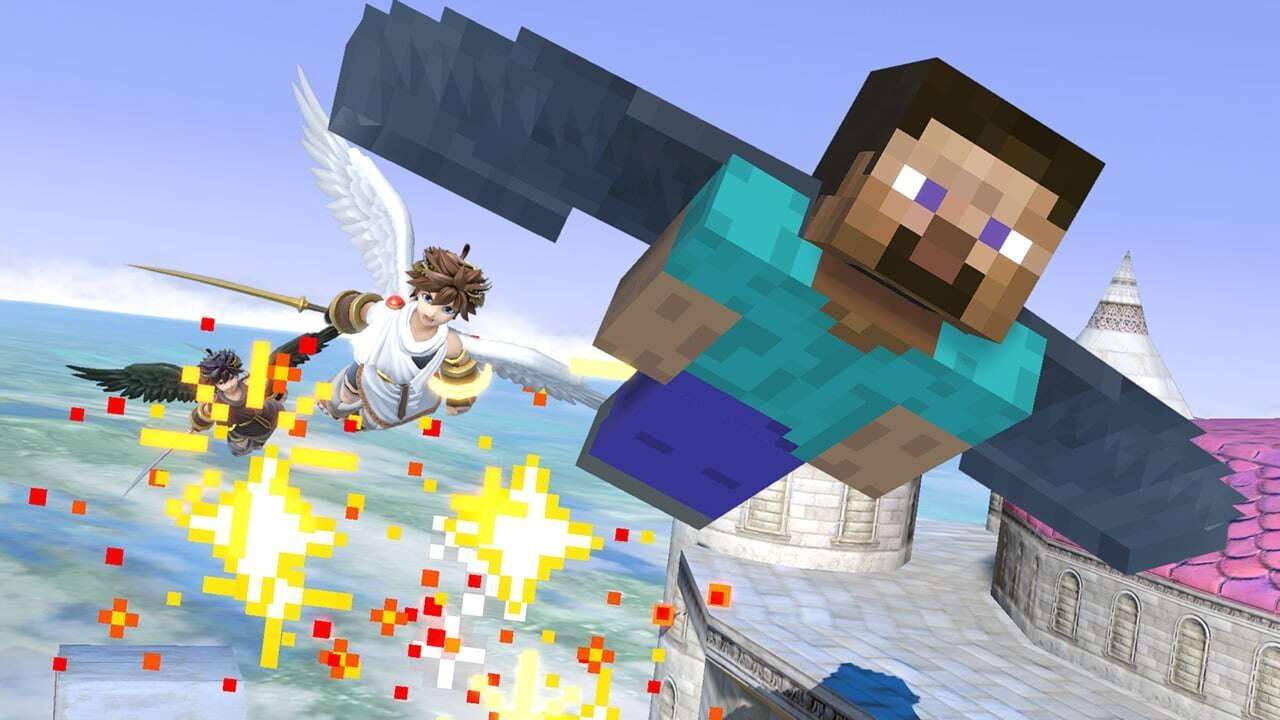 Version 9.0.2 for Super Smash Bros. Ultimate has been released, and here’s the full list of changes and tweaks added with this update. This patch contains a number of bug fixes for certain fighters and stages. Don’t expect any major balance changes with this update. A few issues with Duck Hunt, Zelda, and Samus were addressed, as were a handful of other general bugs. Here’s everything new with Super Smash Bros. Ultimate update version 9.0.2.

For more information regarding this patch, visit the official Nintendo support site. Super Smash Bros. Ultimate is available now for Nintendo Switch. Minecraft Steve recently joined the roster as the game’s newest DLC fighter, and more unannounced characters are on the way soon.