Super Smash Bros. Ultimate: When does it Come Out and How to Play Earliest

Find out when and where you can play the game first. 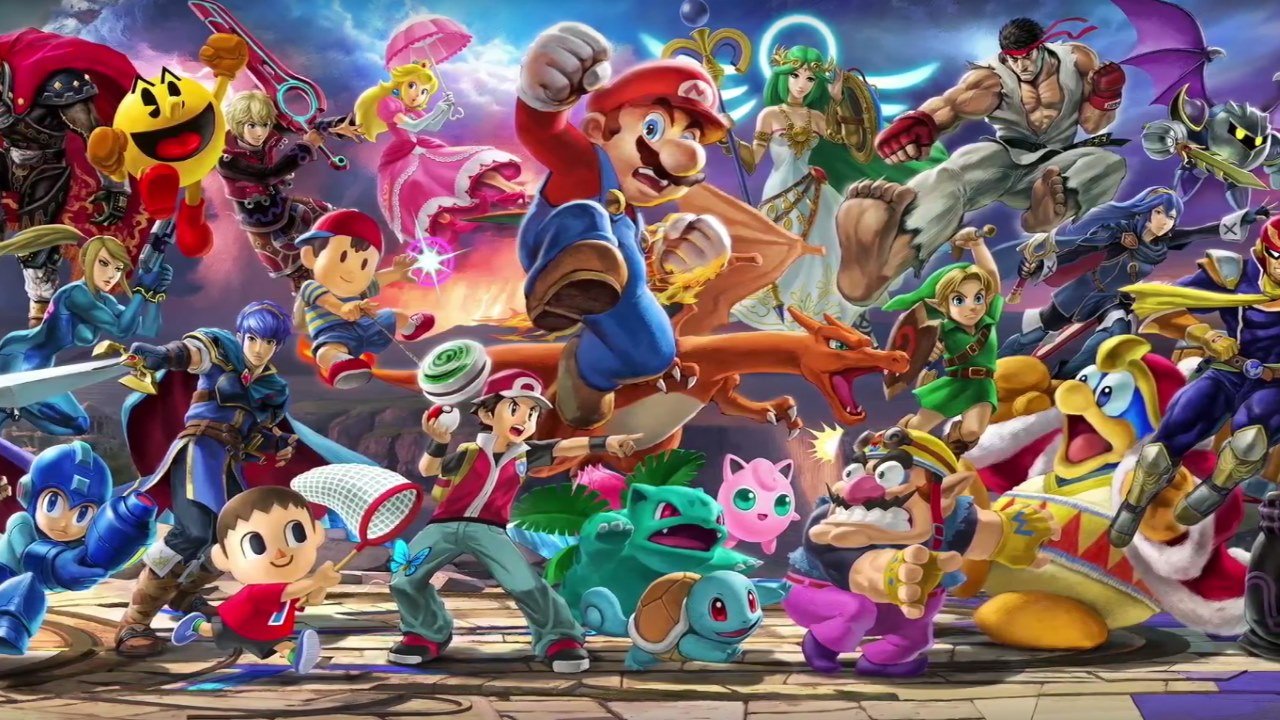 The final release date of Super Smash Bros. Ultimate is right around the corner. The game is set to hit later this week, with everyone asking “when does it come out”. Of course, just knowing the official release date is enough for most, but others want to know the exact hour, minute, maybe even second that they will be able to play. So let’s break everything down for those especially anxious gamers. When does Super Smash Bros. Ultimate come out?

Friday, December 7th, 2018. Easy enough, right? Of course, that’s only what you need to know if you’re swinging in a store to grab a copy. What about digital? The eShop has some different policies surrounding this, but for big releases you can almost always expect it to unlock at 12am Eastern Time. So, even if you’re halfway around the world you will start playing at the same time as all the other Smash fans in America, Japan, and elsewhere.

This is likely the earliest and fastest way to get into your first games of Super Smash Bros. Ultimate. Just be sure to pre-order and pre-download the game so you don’t get stuck waiting for a very long download. Some stores, such as Gamestop in the US, might offer midnight releases, but you’ll have to check with your local retailer to find out. So far there’s been no major announcement here, with fans seemingly getting different stories from different stores.

And that’s when Super Smash Bros. Ultimate comes out, with some extra tips for how to play earliest. If you have any other questions about the game, be sure to check out our FAQ.

Home / Game Guides / Super Smash Bros. Ultimate: When does it Come Out and How to Play Earliest