When is the release date? Does it have a story mode? How many characters? 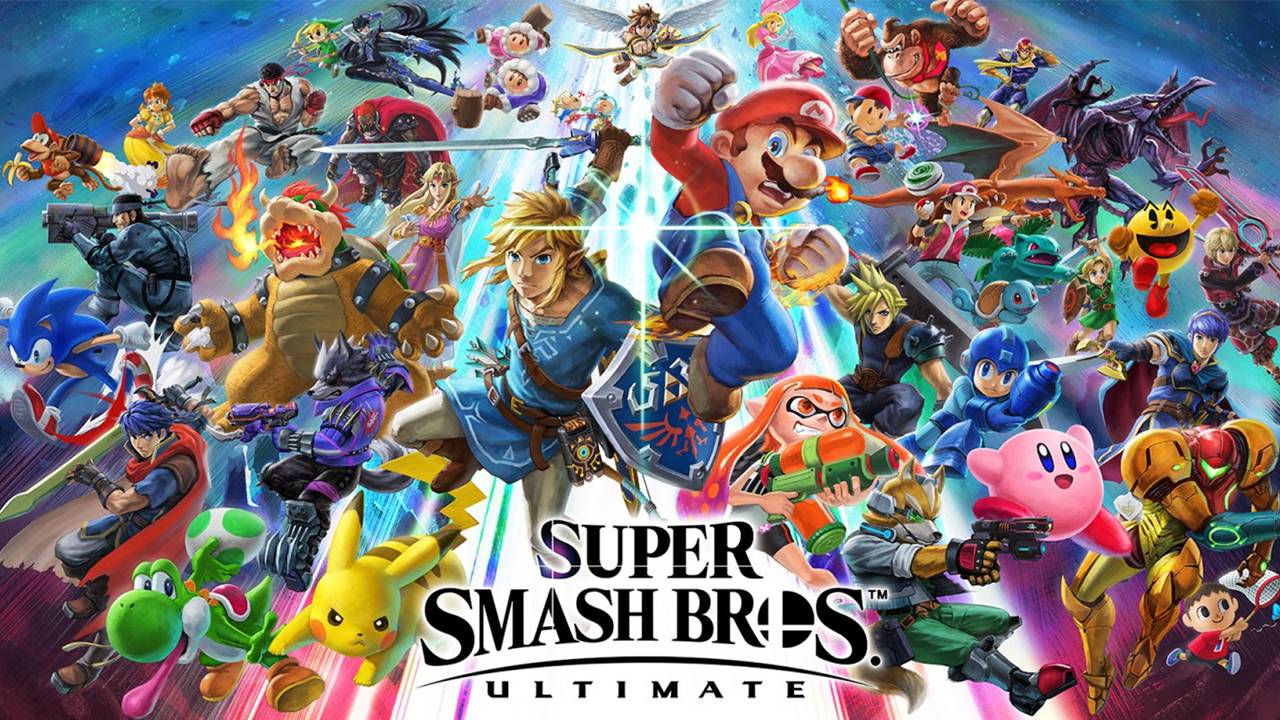 After what feels like a massive wait (but was actually just over four years), Super Smash Bros. Ultimate is finally almost here. The game will hit the Switch this holiday season and will almost surely be a best seller. Fans have been dying to get all the info they can about this game, and Nintendo has delivered. Multiple Nintendo Direct presentations focused on the title, sharing tons of info about what players can expect once it arrives. To help players ahead of this monumental release, here’s the answers to some of the most frequently asked questions.

When is Super Smash Bros. Ultimate Coming Out

SSB Ultimate’s release date is Friday, December 7th, 2018. This is a worldwide release, so expect it to arrive on the same day, no matter where you live.

How Much is Super Smash Bros. Ultimate

You can always hunt around for specials or deals, but the game will retail for $59.99 in the US and should fit the usual pricing model for your region. There are some special editions and bundles that alter the price, so if you want something more than just the game you may pay more. For example, the US has a limited edition bundle that includes a steelbook and specially decorated Pro Controller for $139.99. Check your local stores for any changes, but everything should stick to these typical prices.

How Many Super Smash Bros. Ultimate Characters are there

A ton. Smash Bros. Ultimate is living up to its name in a number of ways, but the character roster is the biggest and best. The game will feature every single fighter that has ever been included in a Smash game. This alone sets the roster to 63 fighters, but the team went beyond that and threw in some new ones and special variants (often called Echo Fighters). Including these brings the total to 77 fighters to choose from at release. Of course, that won’t be all. More on that later

Yep. Online multiplayer makes a full return, with some improvements on top. We’ll have to wait for the full game to see all the changes, and how well it handles millions of people trying to use it at one time. We’ve seen this series struggle with online play before. The Wii version had sever input lag, and the Wii U and 3DS versions weren’t quite up to the modern standards set by other series. Perhaps Nintendo has made a better effort this time, since they are charging players to use the online service.

Yes, but it will use the smartphone app.

Definitely. In fact, it’s already been announced and confirmed by Nintendo. The first DLC character to be added will be Piranha Plant, a brand new character for the series. More will be coming, with five DLC packs currently planned. These packs include a new character, new stage, and an assortment of new music. You can buy them individually for $5.99 a piece or as part of the Fighter Pass for a discounted $24.99. 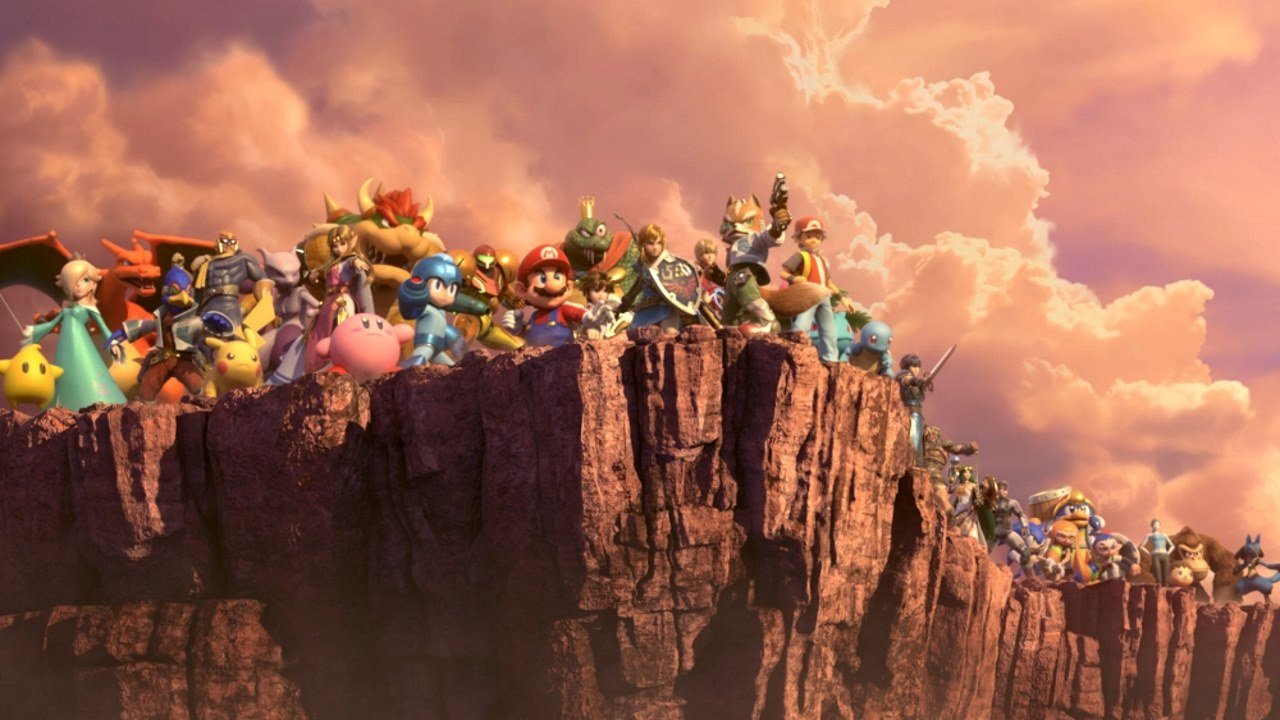 Does Super Smash Bros. Ultimate have a Story Mode

Yes! After skipping the Wii U and 3DS entries for the series, Ultimate brings the story mode back in a big way. Called World of Light, Ultimate will have what looks like a somewhat robust single player campaign that includes a story of some sort. It’s not clear how intricate the plot will be, but there’s a reason these characters are here and fighting. This will also be a good way to unlock most or possibly even all of the included characters.

What Console will Super Smash Bros. Ultimate be on

Smash Ultimate will be exclusive to the Nintendo Switch. While Nintendo is still supporting the 3DS for a little while, the platform is essentially dead or dying, so no port this time around. If you want to play SSB Ultimate then you need to own a Switch, cause that’s the only way for the foreseeable future.

Will Super Smash Bros. Ultimate be on 3DS and/or Wii U

See above. The Wii U is dead and the 3DS is limping along for its last year or two. Ultimate will not be gracing either system.

There’s a very good chance that this will be series creator Masahiro Sakurai’s last entry in the franchise. Each time a new one comes out he says or implies that he has exhausted himself (understandably) and will take a step back from the series. However, this does not mean that Super Smash Bros. Ultimate will be the last Smash game as a whole. This is a multi-million selling series every single time a new one hits, so you’d better believe that Nintendo will keep it going. It might shift focus or change in significant ways, but expect to see this fighting series on every Nintendo platform going forward.