Sony's most recent firmware update has left some users confused. 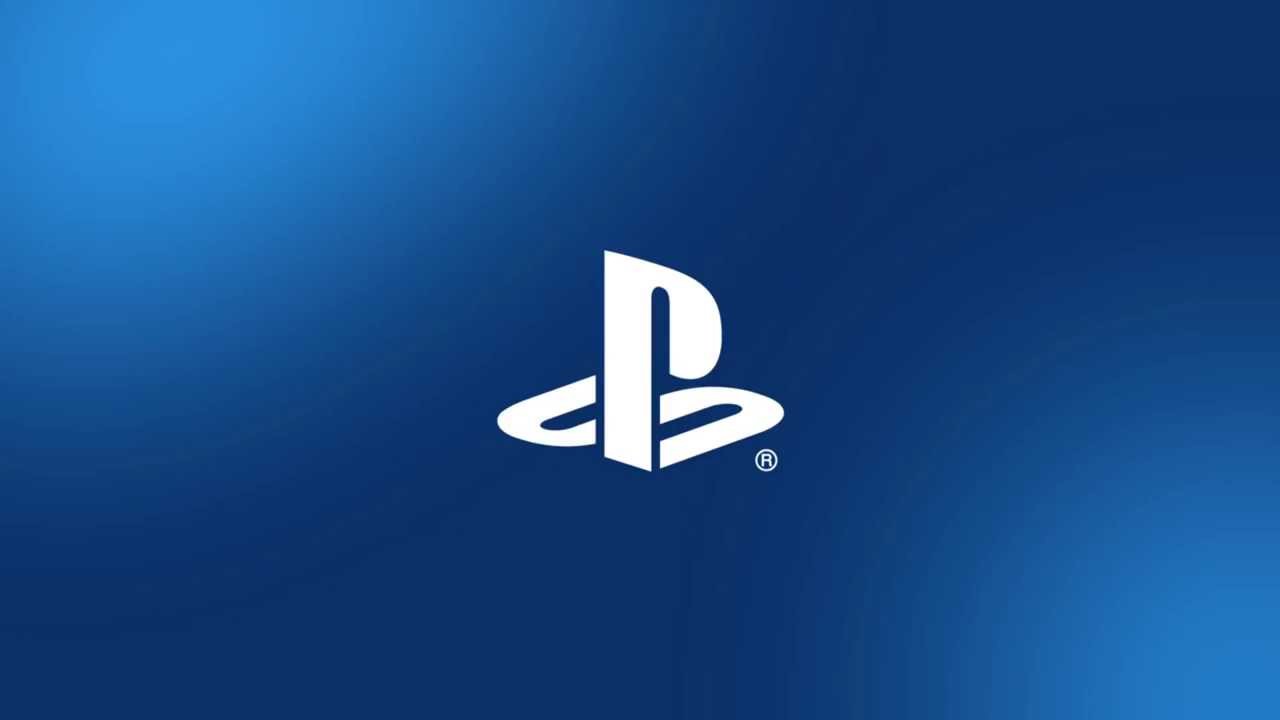 Sony has released a system update for its PlayStation 4 system on October 14th and, unlike most system updates that add innocuous quality of life features or stability fixes, 8.00 has come with its fair share of problems and controversy and, as such, has caused some measure of confusion. Today, we’re looking to break down what Sony actually said about their update, what people are saying about the problems they’re experiencing, and dispel some of the controversy surrounding some of the other problems with this update.

Updates to Party and Messages

Following this update, Party and Messages will be more tightly linked together and you will see changes to the UI. Both apps will now use the same ‘Groups’ of players for Party voice chats and message exchanges, instead of having different groups set up across the two apps. So now you can start a Party chat or send a message to the group you’ve previously chatted with across PS4, as well as PS5 when it launches.

We’re expanding the collection of pre-set avatars for players to showcase on their Profile. An array of new avatars from your favorite games will be available, including Bloodborne, Journey, Ghost of Tsushima, God of War, The Last of Us Part II, The Last of Us Remastered, Uncharted 4: A Thief’s End, and many more.

Mute all Mics from Quick Menu

We’ve added an option to “Mute all Microphones” in the Quick Menu, so you can easily mute your mics while gaming.

In addition, children can send a request to their parents to use communications features in specific games. When a child sends this request, the parent will receive an email notification and can choose to make an exception for that game and allow the child to use its communications and UGC features. This will provide more flexibility to both parents and children.

The 2-Step Verification (2SV) feature on PS4 will be enhanced to support third-party authenticator apps as an option during the activation flow and 2SV sign-in across PS4, mobile, and web.

After 8.00, you will no longer be able to create Events or access existing Events created by other users.

Updates to Remote Play App on Mobile and PC

At the same time as 8.00, the existing PS4 Remote Play app on mobile (iOS/Android), Windows PC and Mac, will change its name to PS Remote Play, and the option to connect to PS5 will be added. You’ll need to sign in to PSN from your PS5 to be able to access the feature, so sit tight until PS5 launches this November! 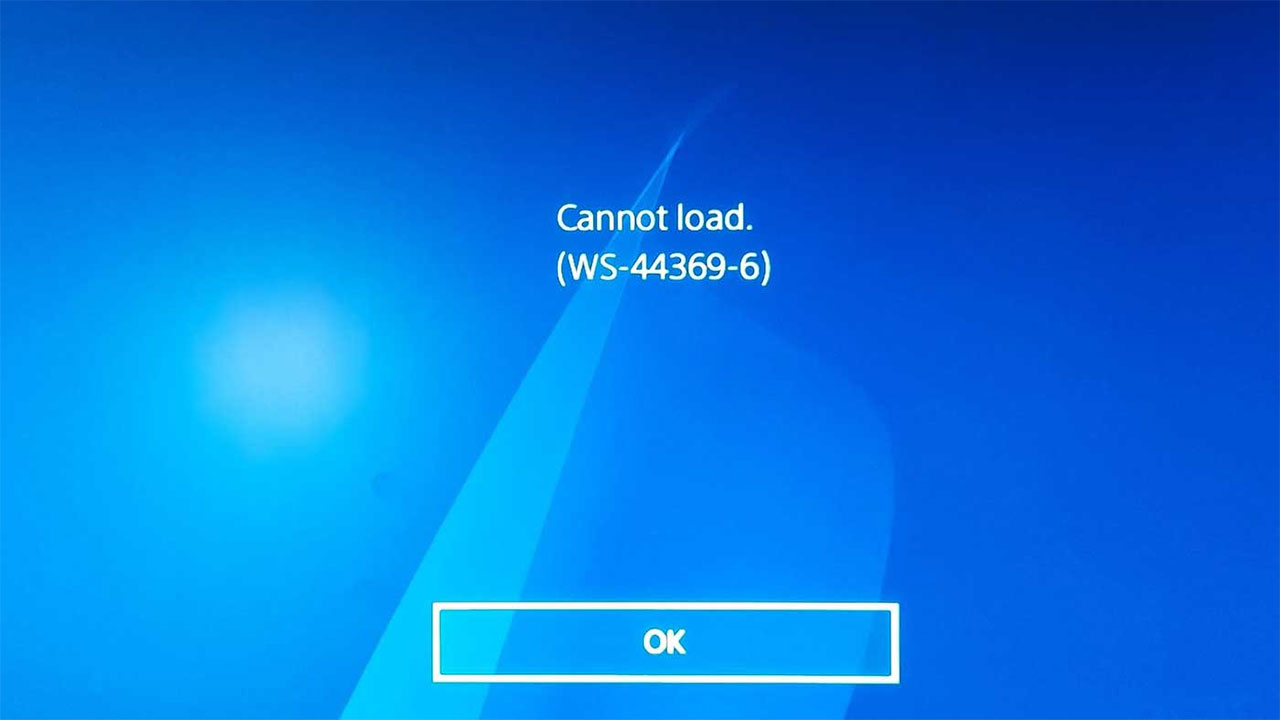 After looking through several user accounts on Twitter and Facebook, it appears that the most technical issues this update seems to cause are centered around loading friends lists, entering or starting parties, among other various problems ranging all the way from some games losing online functionality all the way to absolutely bricking some people’s consoles, neither of which could be considered common issues. Here are some of the known error codes associated with this update along with what those error codes mean:

While Sony has not released any formal information regarding this particular error code but this error code seems to be centered around the failure to load your friends list. This seems to be the most common issue.

This error seems to be centered around the improper install of either hardware or software to the console. With all of the tweets and messages I’ve seen regarding this error message, I would suggest this error appears when the system update either doesn’t complete correctly or was interrupted during install. This can cause everything from limited or corrupted functionality all the way to bricking the console and Sony should be contacted in case the system cannot automatically fix the issue.

This error seems to be centered around how the new system update interacts with the hardware, specifically the BRD (Blu-ray Drive), however, this code has been linked to interactions with other parts of the system, such as network functionality. I feel like this error pops up when there is some kind of innocuous problem with hardware that doesn’t reveal itself until the system tries to update a function that uses it as most fixes seem to be related to basic diagnoses and maintenance of a specific part. This will go all the way from preventing the system from being able to update all the way to revealing or causing system issues and system functionality problems.

When the system update released, people were surprised to find that when joining a party chat or voice chat that their conversations may be recorded and sent in for moderation. While the full update was given above, if you dug a little, the initial warning message did not give nearly as much detail, implying to a lot of users that Sony could just record voice chats for any reason and at any time. Their concerns were so great that people were equating this to tapping phone lines. These updates to voice chat will also include applicable features on the PlayStation 5 when it releases in November.

However, according to an official statement from Sony that was recently released, the change was made to reinforce the Community Guidelines in an effort to make chatting on Sony’s consoles safer for everyone by allowing users to record another user’s voice chat and submit it as part of a reporting process that already exists for textual violations. Catherine Jensen, VP of Global Consumer Experience, clarifies that this feature will never be used to actively monitor voice chat through any of their consoles and apologizes for not more clearly explaining what this was about in the patch notes. They also made a point of stating that there is currently no option to opt-out from this feature, as well.