Temtem – How to Get Crystal Skates

Grab yourself a pair of skates after a long grind. 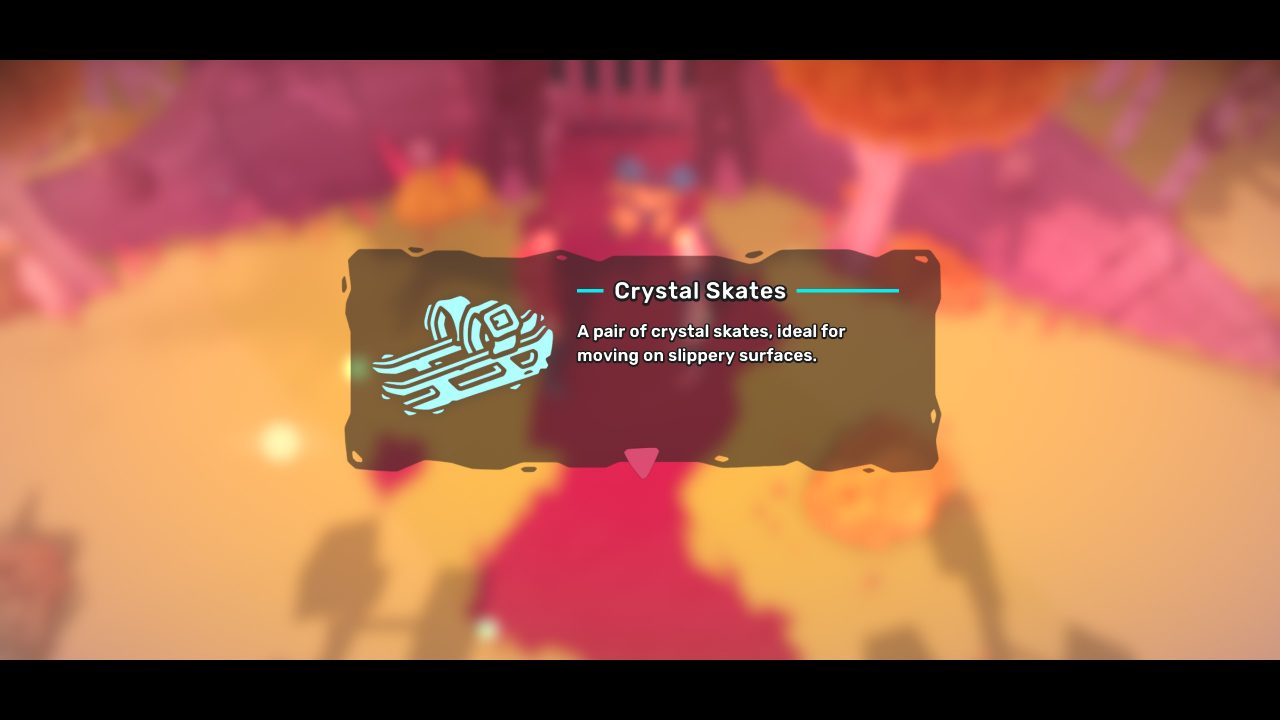 Acquiring the Crystal Skates in Temtem has proven itself a bit of pinch-point for prospective tamers looking to not slide around on their ass. The route to them is straight-forward, sure, but it’s rife with difficult trainer battles. A little grinding and know-how will see you through.

The Crystal Skates are unlocked on the second island, after helping Carlos.

The Crystal Skates are earned through the main story quest, on the second island of Omninesia shortly after clearing the first gym there. You’ll find yourself the owner of an elevator key, and heading towards the Grand Banyan in Citerior Omninesia. You can’t access Ulterior Omninesia proper until you have a pass, so press forward within the Citerior until you reach a cave entrance guarded by some Clan Belsoto goons.

The majority of Temtem the tamers in the Citerior use are Nature and Fire, so having Temtem with Toxic and Water damage will be a boon here (though, be careful with your Water Temtem: Nature Tems absolutely eat their lunch, and there are a handful of Electric Tems in the mix as well). Having a Ganki on hand for the occasional Water Tem is not a bad idea, and if you have a Crystle you’ll find the one or two Sparzy’s that a few tamers throw your way will be of little concern.

Do note: most battles leading up to the Crystal Skates will be in the mid-twenties, so you may have to grind in the tall grass a bit. The nearest Temporium is back in Mokupuni, however, so you’ll either want smoke bombs or the patience of a saint while pushing through the Citerior.

Once you reach the end of the route and the guarded cave entrance to the Grand Banyan, you’ll find Carlos hiding behind a boulder on the left. He will task you with finding a way to get inside, and hand you a pass granting access to Ulterior Onminesia. Either head back to the elevator on foot, or use a smoke bomb to return to Mokupuni. There is a mini-Temporium in the Ulterior, so once you head down and reach that it’ll make the upcoming tamer gauntlet easier to endure. 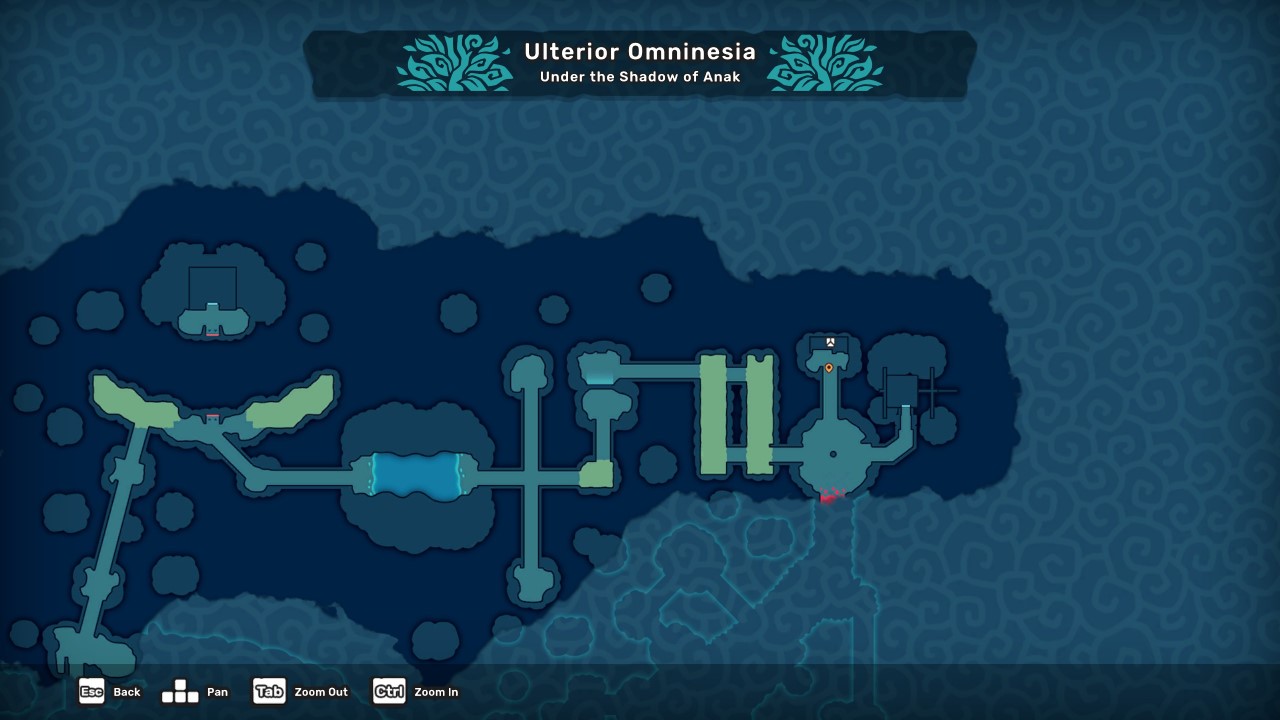 Push through the Ulterior until you reach a pond with several Belsoto goons soaking up the sun. Defeat each in turn, and eventually you’ll be able to steal the uniforms they hung up to dry. Return to Carlos at the Grand Banyan entrance, and make sure your Temtem are healed up. He’ll ask you to put on the uniform, and once inside you will fight your way around and down the Grand Banyan. Treat this like a dojo: it’s meant to be a crucible, so have balms, revives, and such at the ready.

Once you beat the blond lieutenant at the bottom, you will flee the Grand Banyan with Carlos, returning to the rock he hid behind outside. For your efforts Carlos will gift you a pair of Crystal Skates he found within. There you have it: your own pair of skates to better navigate the red crystal tiles.

There is a huge caveat to this: you do not keep the skates when you clear Omninesia. Initially, this was a massive pain in the ass, as players who completed the second dojo here and moved on to the third island found they couldn’t grab the Four Leaf Clover on the first island, nor could they access patches of tall grass tucked away in places only reachable with the skates.

Crema has heard tamers’ angry pleas, and issued a patch to address these concerns: you still lose the Crystal Skates, but you can at least access the Four Leaf Clover without them now. Additionally, Temtem found in those hard to reach patches of tall grass have been moved to more accessible locations that do not require the Crystal Skates.

Home / Game Guides / Temtem – How to Get Crystal Skates