Temtem – How to View Quests

Can you see all quests in Temtem? 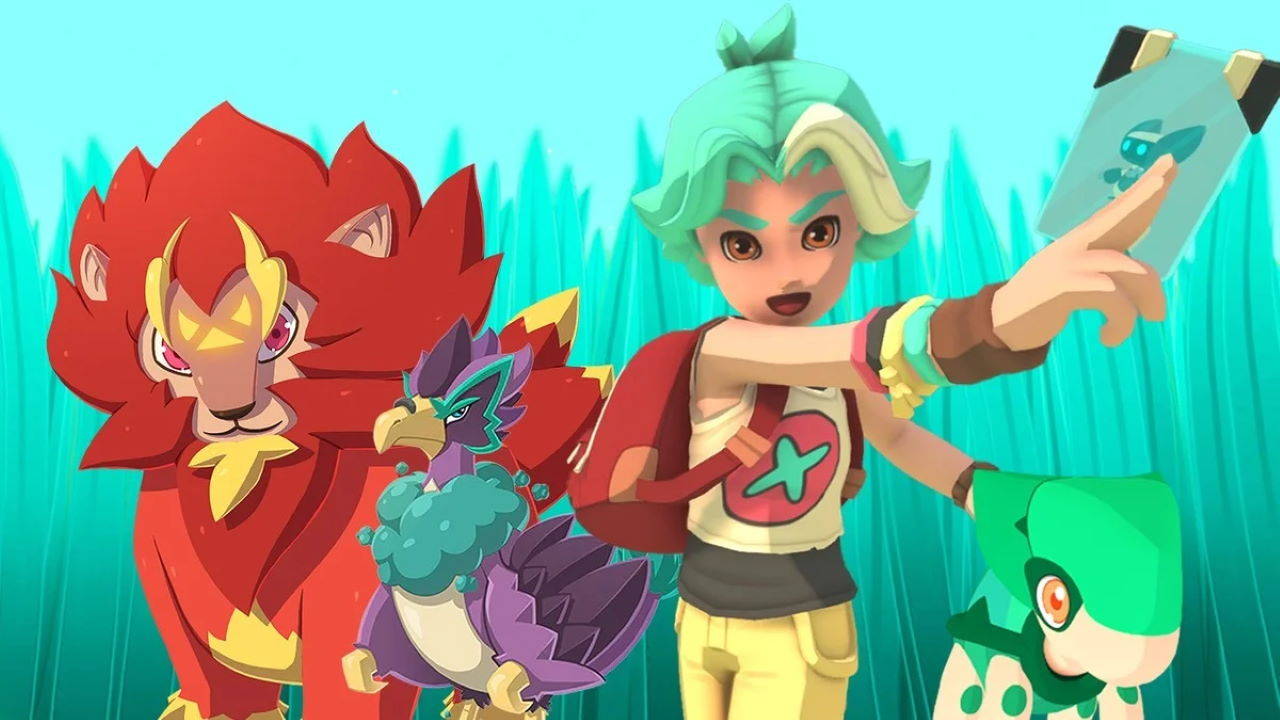 Temtem is often compared to Pokèmon, the most popular creature collection RPG in the world. And while the Early Access title struggles to live up to the decades old franchise in some ways, in others it’s even better than Nintendo’s powerhouse. We’ve broken a few of these down before, even listing its quest tracker as one of the ways it exceeds it. But some players are struggling to understand how the whole thing works. To help, here’s how to view quests in Temtem.

How to View Quests

While the quest log was one of the ways that Temtem was better than Pokèmon, that doesn’t mean it’s perfect. For example, if you’re reading this guide it’s likely because you want to see all of your available missions in one screen. That, unfortunately isn’t available right now in the game. Instead, all you get is what you’re surely already aware of: the on-screen quest log during play.

Three quests will remain listed there as long as they are available, rotating out for newer missions you gain. What this means is that older quests will drop off the list if you pick up any new ones. You can still complete them, but you won’t be able to check on them or your progress until there’s a patch or update that adds the feature. So for now just use this on-screen notification that resides right under the mini-map to see what quests you should be working on.

Not an ideal answer to how to view quests in Temtem, but the only one we have as of now. The title is in Early Access and is being worked on constantly, so expect to see movement here if enough players are bothered by it. Check back to see if this feature was added, and let us know if there’s anything else confusing about the game.