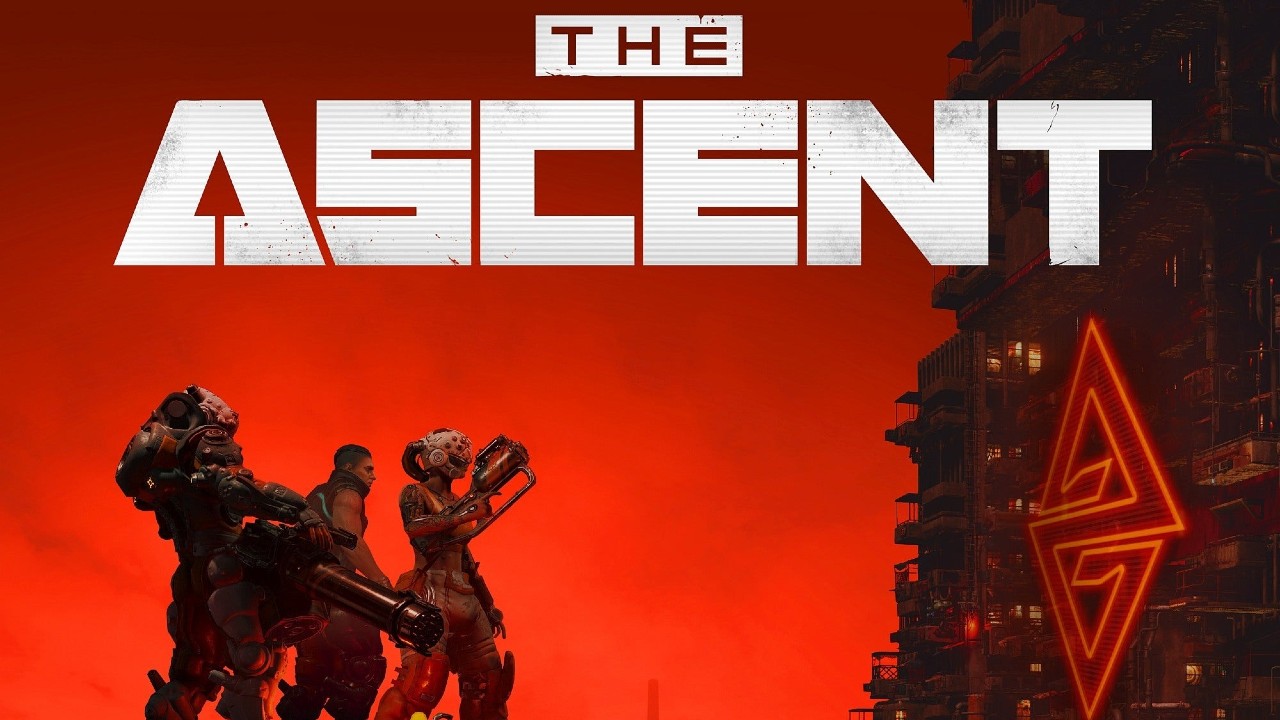 Update #3 has arrived for The Ascent, and here’s the full list of changes and fixes added with this patch. This update was launched a couple of days ago, so every platform should be running the same version by now. The following update made many improvements to the game’s stability, audio, achievements, and performance, besides some changes to gameplay and coop.

Many players have been waiting for an update likes this, especially the ones that love to grind for those hard-to-get achievements. Here’s everything new with The Ascent Update #3.

This patch is live on Steam, but it has not been deployed fully on the Microsoft Store nor the Xbox platforms.

Save Progress (all platforms)

Please note that we will continue to closely monitor any reported issues on achievements as we fully understand their importance for all players.

All in All, this was a huge update. The developers are trying to improve the state of the game, they not only tweaked the game to improve its performance, but they applied several fixes to in-game mechanics, and visual issues players had been reporting. If you missed the last update make sure to go to our post.

The Ascent is available now on PC, Xbox One, Xbox Series S|X. To see the full patch notes go to the official Steam page, where you will get all the details you need.

In this article:The Ascent, The Ascent Guides 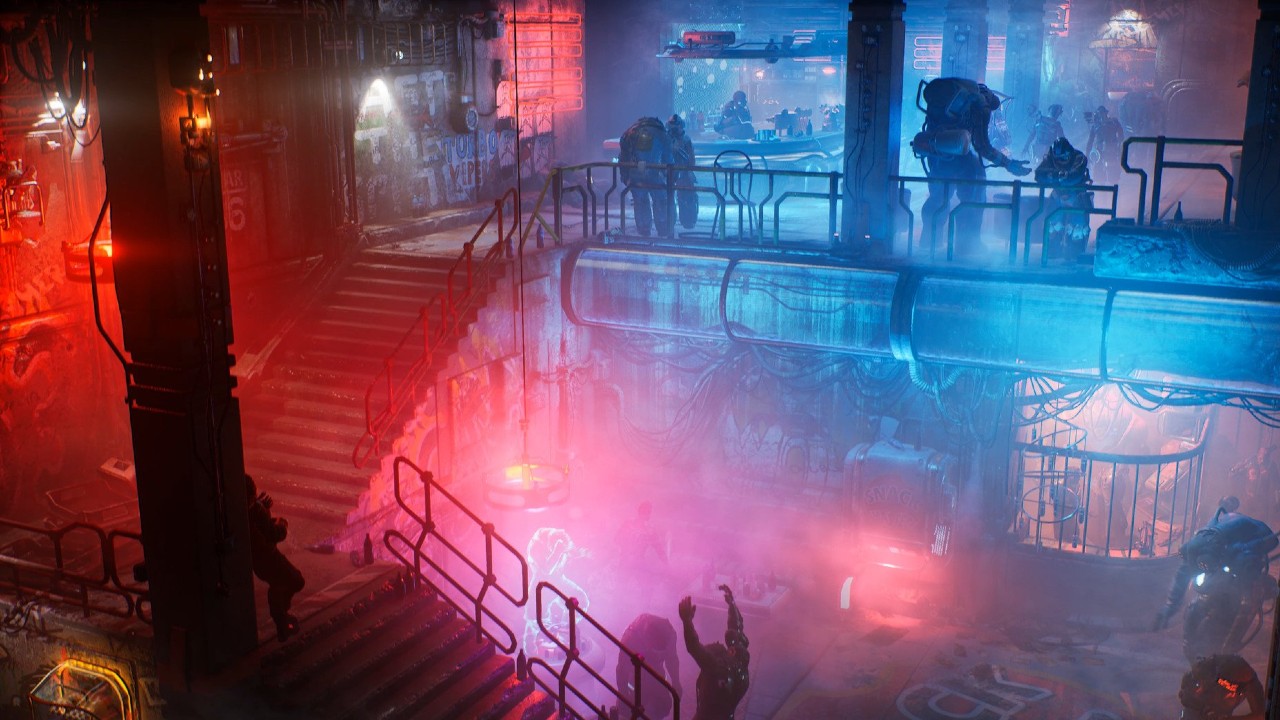 Update 2 has arrived for The Ascent and here’s the full list of changes and fixes added with this patch. ...

The Ascent is a Twin Stick Shooter that dropped players in a cyberpunk setting; bringing everything from the aesthetics, atmosphere,...

A new update is available for The Ascent, and here’s the full list of changes and fixes added with this...

In a new patch for the recently released game, The Ascent, developers add ray tracing feature for Xbox Game Pass...