The Best Escape From Tarkov Maps for Beginners

Our recommendations for places to start out. 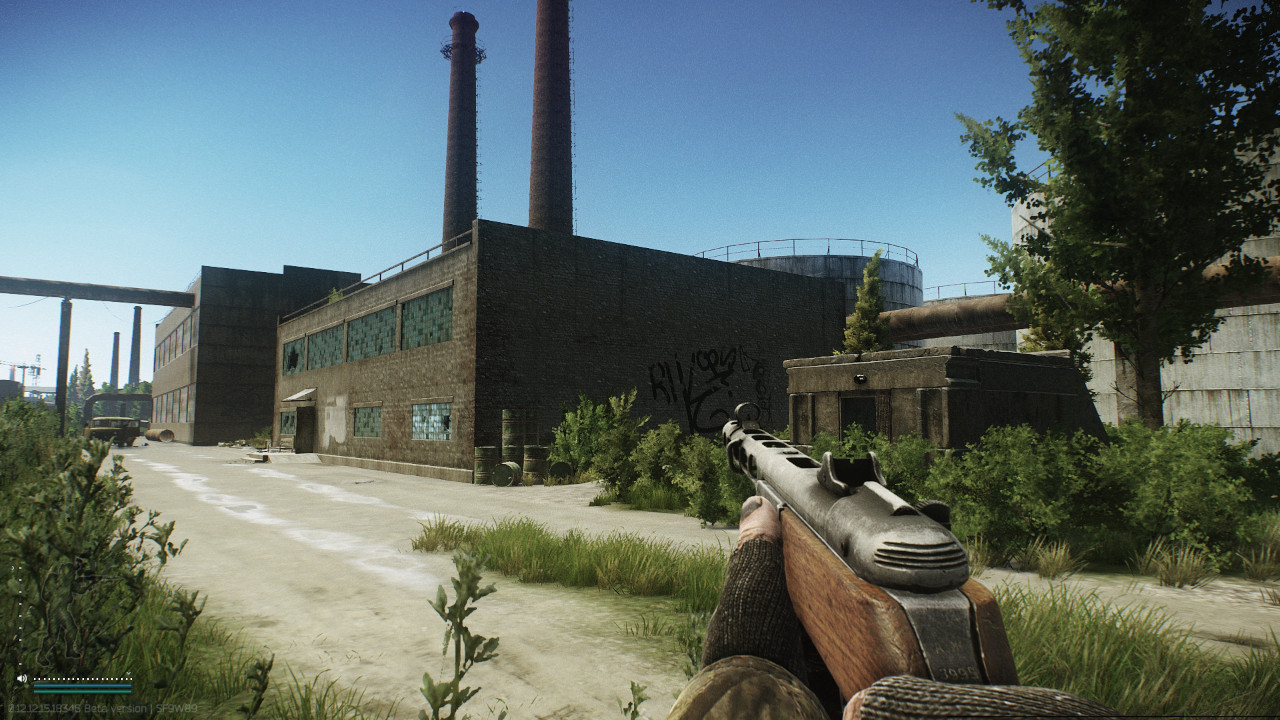 So you’ve taken the plunge into the hot hardcore shooter, Escape from Tarkov by Battlestate Games.  If you’re reading this, you may be going on your first set of raids and find yourself intimidated by just how unforgiving the game can be, and understandably so.  While the game boasts incredible depth and immersion, it’s also dedicated to removing as much bloat and focus-pulling features such as HUD details or mini maps.  So naturally, getting around and surviving, and coming out with rewarding loot, can be difficult, so selecting your raids is important as a beginner.  Read on for our guide on The Best Escape from Tarkov Maps for Beginners!

The Best Escape From Tarkov Maps for Beginners 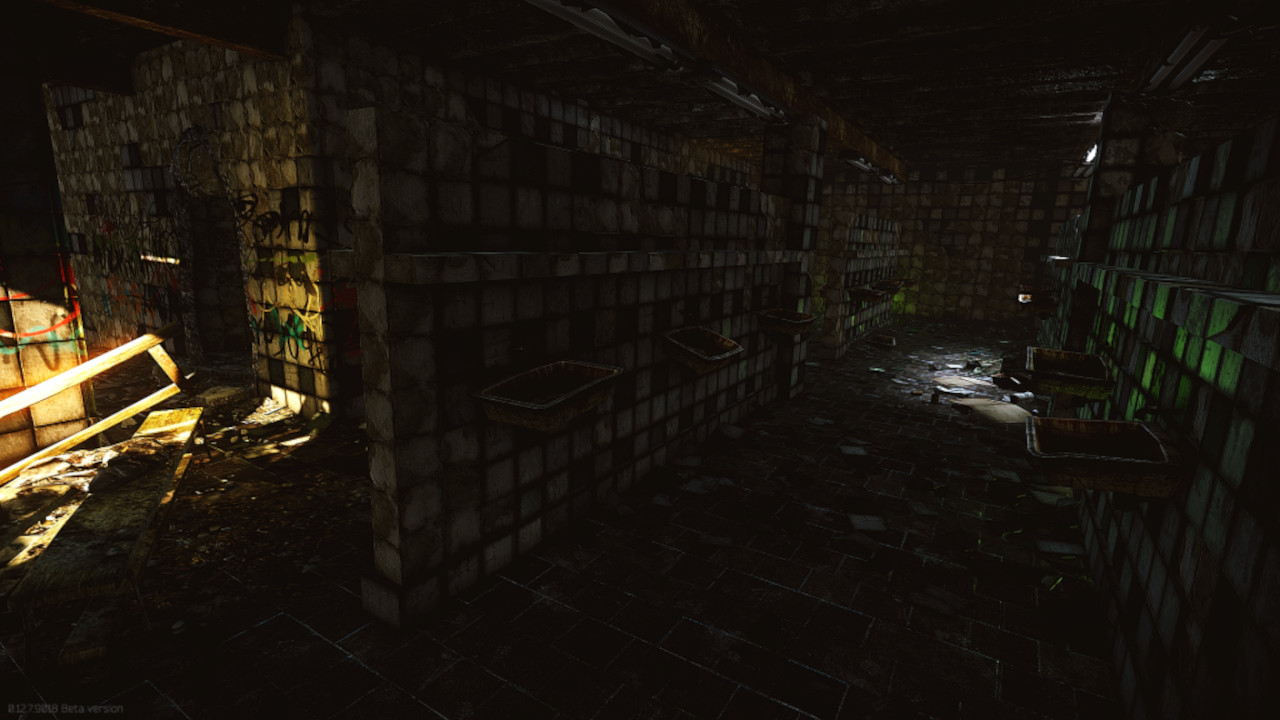 If you’re just breaking into the game, it’s good to select Offline Play and start in the Factory map as it’s relatively smaller and, if you put bots in, you can get familiar with the surroundings and get a taste for combat, while finding your routes out.  Remember, simply escaping one task, but for the raids to be truly successful, you need to come out with loot, either from enemies or scattered about the map, so this is good practice to find items.  You can also pretty easily buy a Factory map from one of the vendors in the main menu, making it easier to get around, so long as you find and examine it in the shop menu.  Above all else, though, whatever map you choose, choose to deploy during the daytime. 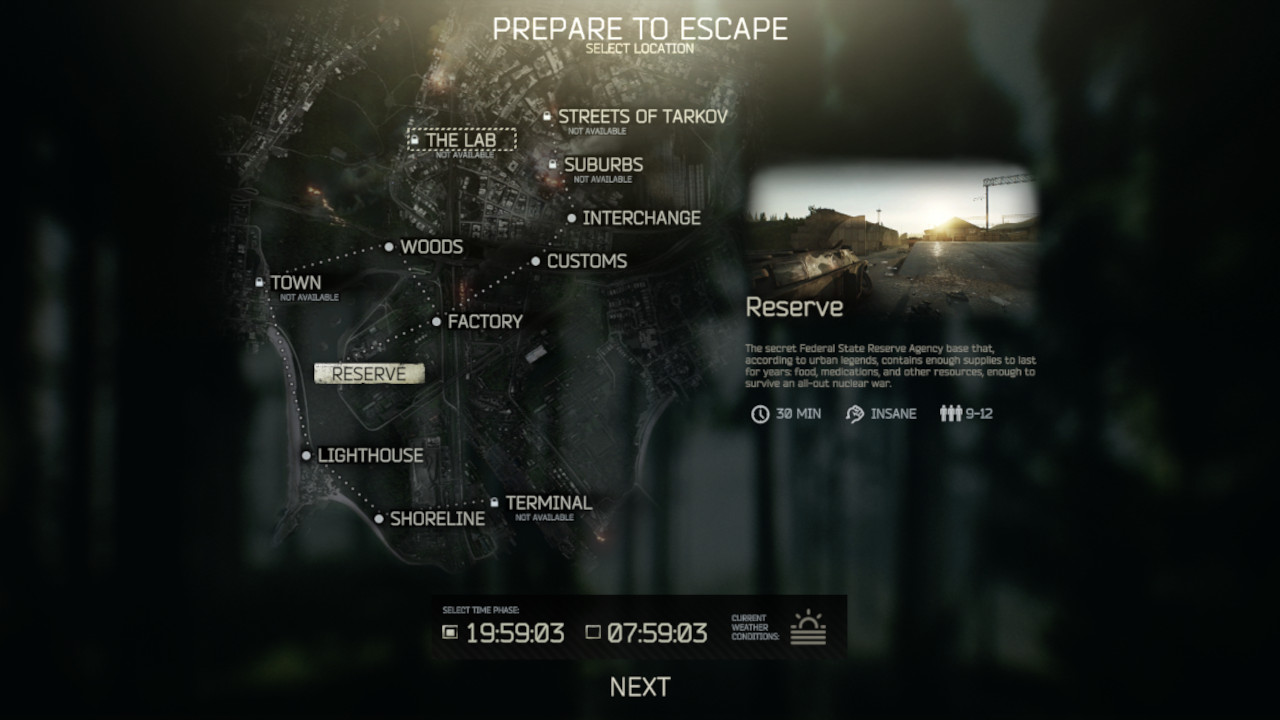 To break things up, players who choose to go online and clash with other PMC operators, or as a Scav gathering material to customize their PMC avatar, should consider the Customs and Reserve maps.  The reasoning for this needs a bit of explanation; despite the game’s map selection screen labeling these as tougher than usual (Insane, to be specific) the game also makes a point of having no medium or easy maps to select, and everything is labeled ‘Hard’ or ‘Insane’ anyway.  These maps are large, but have lots of escape routes and more importantly, great loot with enough space for newer players to safely explore instead of being locked in a firefight unprepared.

Part of this choice instead of Factory is simply because the players have simply flooded the initially easier maps and it can often mean an oppressive experience that can turn beginners off before they even see the awesome map design in other areas.  All maps are reasonable to navigate, but smaller maps can be oversaturated and intimidating to move around.  It’s important to remember, that even just finding loot and extracting, is preferable to risking losing everything in a firefight and not recovering it through in-game insurance, so maps like Customs and Reserve are great options, with the latter’s Armored Train exit being a good spot to hole up, stock up, and haul out.

This concludes our guide on The Best Escape from Tarkov Maps for Beginners! Be sure to check out our other guides!

Escape from Tarkov is available in the form of early access/closed beta for PC, with a possible Steam release in the future.  There are currently no plans for a console release.