The Best Perks for Gizmo in MultiVersus

See the best perks for this little guy 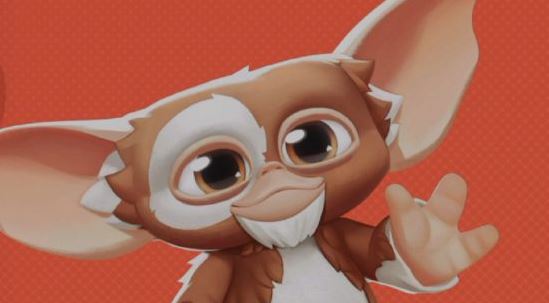 Gizmo is finally in MultiVersus with the latest update to the game. As the game expand’s its roster of support characters available for use, there comes a greater variety of attacks, abilities, and tools to use while in combat with other players in MultiVersus. However, if you have found him to be your new favorite and want to main him competitively, you will want to know the best perks for Gizmo in Multiversus.

Gizmo is a very interesting new character to come to the game because of the number of items at his disposal and how they blend together to form attacks against other players. Those attacks can also be blended together to form more powerful shots against players in MultiVersus.

If you would like to see Gizmo’s best perks and abilities to use in MultiVersus, read down below.

Signature and Perk Slots to Use for Gizmo in MultiVersus

Gizmo is a Support character. Because of that, these perks amplify his attacks that lean on his abilities. Here are the best perks to use for Gizmo in MultiVersus:

This perk lets you bounce off of Gizmo’s popcorn and toy car to detonate them. This ability can pair well to manufacture some insane combos.

This first perk allows you to stand close to your teammates in battle to take less damage. This helps since Gizmo isn’t the tankiest of Support characters.

This ability is all about items, which Gizmo has plenty of. In particular, Make It Rain, Dog! increases projectile speed which allows Gizmo to throw arrows, popcorn, and his car faster at enemy players.

This final perk is vital to Gizmo’s moveset because has a number of different projectiles that he can use. This perk in particular increases the damage of these projectiles.

See our latest guide on the best Morty build in MultiVersus.

MultiVersus is available now for free in Open Beta form and you can download it for the following platforms: PlayStation 5, PlayStation 4, Xbox Series X/S Xbox One, and PC.