Time to get into the battle with Morty! 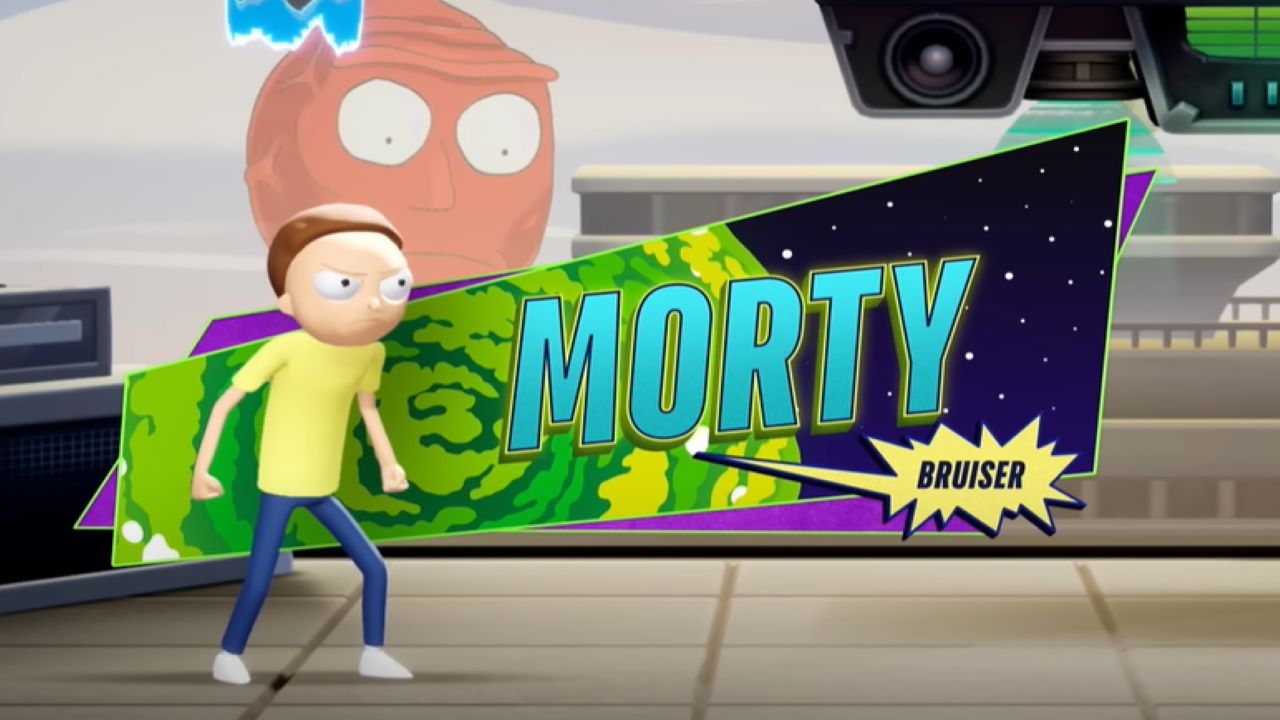 MultiVersus is popular as always and players have frantically been playing through matches attempting to get the win over their opponents. Strategy and tactics always help with improving upon one’s personal abilities so it will be no surprise that many flock to the internet to discuss what is working best for a particular character. This specific article will act as a guide for Morty within MultiVersus, allowing you to mix and match excellent strategies for the character.

Since Morty is more focused on close combat you will want to be performing a lot of horizontal-size attacks. A ground-side right special attack (GRSA) will start to summon an earth pillar to attack the enemy with. Let it hit the enemy and then close in on your opponent by performing a ‘hold down’ attack and moving forward with the Plumbus Time cleaning attack. Once they are hit, start an up attack on them and begin juggling the opponent. When successfully juggling the enemy, summon the spaceship with an up special attack and this will act as a platform that lifts the enemy up towards the outer bounds. Quickly get off the spaceship and then your opponent should be knocked out. If they manage to escape, quickly jump back up towards them and get another up attack on them. This is an excellent control combo with brilliant moves.

Grenades are going to be the focus of this specific combo. Before starting the ground side right earth pillar attack, throw a grenade with a non-held special attack and then hold the GRSA and bring the spike to the grenade when the enemy gets close. Let the pillar hit the grenade and it will split into two grenades. At this point, you should be close to getting a successful high-powered attack with the grenades. Rush forwards to the enemy and get a three-hit normal attack on the enemy. Dodge behind them and then perform the same again, keep on the move and repeat the strategy. You will tally up a lot of knockback potential in no time to hit the enemy out of the map.

There are a lot of great perk combinations for Morty. In terms of the signature perks, recommendations would be highly centered on choosing either ‘Oh That’s Still a Grenade‘ or ‘I’m More Than Just a Hammer.’ The grenade signature perk increases the blast radius of grenades the longer they are cooked which makes it a perfect compliment for one of the aforementioned combos. This is especially true in team battles where they will no doubt keep the enemy team on the move avoiding them. Along with this, if your teammates throw any grenades they will get the maximum blast radius no matter how long they are cooked.

The Hammer signature perk however is great for getting quick succession damage off one after another. Morty will spin in a circle a few times hitting anything around them when the player summons Hammer Morty which is ideal for consistent damage. As for the best Offense Perk, ‘Up, Up, and A-Slay‘ will ensure you are getting at least 5% increased damage when hitting enemies upwards in the air with a combo.

One of the best defense perks for the brilliant character Morty will be ‘Slippery Customer‘ especially when keeping on the move with dodging. A 10% longer dodge invulnerability time will ensure that you’re not taking as much damage as others. Many will be more focused on damage with perks but the best offense is a great defense for Morty. Keeping on the move but getting attacks on opponents will make you stand out from the pack. Finally, the best utility perk will be ‘Leg Day Champ.‘ While performing those aerial attacks on opponents, a 10% increased jump height is going to let you get higher up in the air to perform the finishing upwards blow to knock the player out of bounds.

You will be a master of playing as Morty in no time! A lot of strategies are down to personal preference for players but equally knowledge of some combos and perks will give you an extra leg up in the competition battling against other characters.

MultiVersus is available this very moment for free in Open Beta form and you can download it for the following platforms: PlayStation 5, PlayStation 4, Xbox Series X/S Xbox One, and PC.