When is Ranked Mode Coming to MultiVersus?

When will we truly get to test our skills in the dedicated mode? 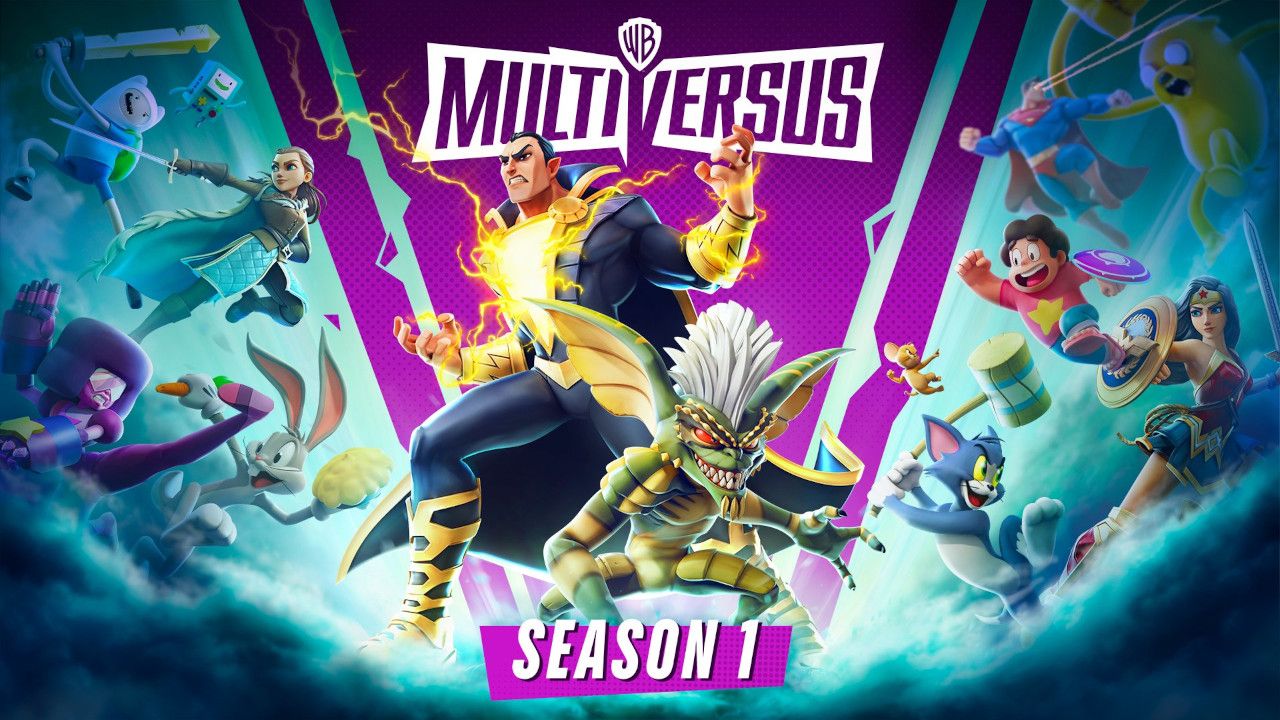 With the successful launch of MultiVersus, over 10 million players have registered and played, heavily populating the servers. Since this is a competitive platform fighting game at heart, the best of the best want to duke it out in dedicated ranked play, but it isn’t out yet. The option is there when you want to set up an online match, but it’s greyed out and unselectable at this time, so what gives? When is ranked mode coming to MultiVersus? We’ll explain when.

When is Ranked Mode Coming to MultiVersus?

As of right now, the mode isn’t out, but the game’s director, Tony Huynh, says that ranked mode, along with new characters and the arcade mode “are coming sometime during Season 1”. What we know so far about Season 1 is that it’ll last until November 15, 2022.

We can expect the Ranked mode to come out first before all the other modes. Since it has already gained a significant following in eSports with its debut being in EVO 2022, it’s probably in high priority next to shipping out Morty on August 23. Right as it stands, even with character balancing, there are some things that slipped through the cracks.

We wanted to explain some of what happened yesterday. Some of our work-in-progress work slipped into the build causing a lot of issues. Some of our global hurt/hit box changes got pulled in accidentally as well as in-progress ammo cooldown system.

This is considered to be “Patch 2” of Season 1 according to Huynh. Such things to be addressed included the hitbox changes among other things that may have annoyed players or weren’t fully resolved. Finally, he added that Player First Games had been working on this “anti-infinite system” which would heavily tone down any sort of exploits like infinites that may be found later down the line. The meta is still not fully fleshed out, and there is new tech and combos being found daily.

The team at PFG wouldn’t want their first ranked season to be littered with exploits and game-breaking glitches. When “Patch 2” is released and we get additional notes for it, we can hopefully get a release window for when Ranked comes out.

Attack of the Fanboy / GAME GUIDES / When is Ranked Mode Coming to MultiVersus?