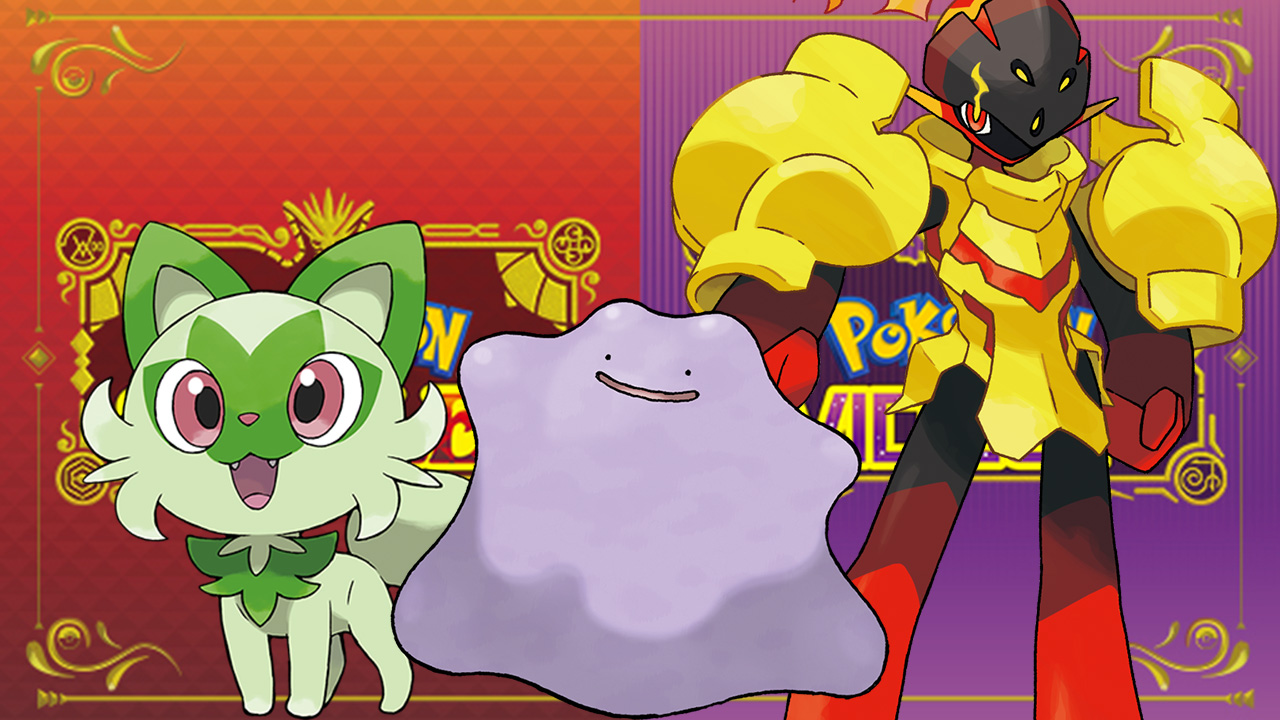 Austin John Plays, one of the pillars of the Pokémon community, recently released a list of proposed Trade Codes for both Pokémon Scarlet and Violet, which can be used by all players in order to get version exclusives, new starters, and more. But taking into account that the codes quickly became the most used by the community, which, among them, are the best? Now, in order to answer that and more, here are the best Pokemon Scarlet and Violet Trade Codes.

Among all the codes available, Austin John Plays’ starter trade codes, as well as those which allow players to trade for items needed to evolve Pokémon, such as the Malicious Armor, and the one that allows players to trade for a Ditto from a different region are in our opinion the best. With that said, you can check out the best Trade Codes in Pokemon Scarlet and Violet below, as well as Austin John Plays’ proposed Paradox Pokémon codes:

It’s important to point out that, among the codes above, the Ditto one can be considered the best overall, since it will allow you to make use of the Masuda Method in order to increase your chances of getting a Shiny or your choice.

You can play Pokémon Scarlet and Violet right now, exclusively for the Nintendo Switch.