This Rapp H loadout will make you unstoppable. 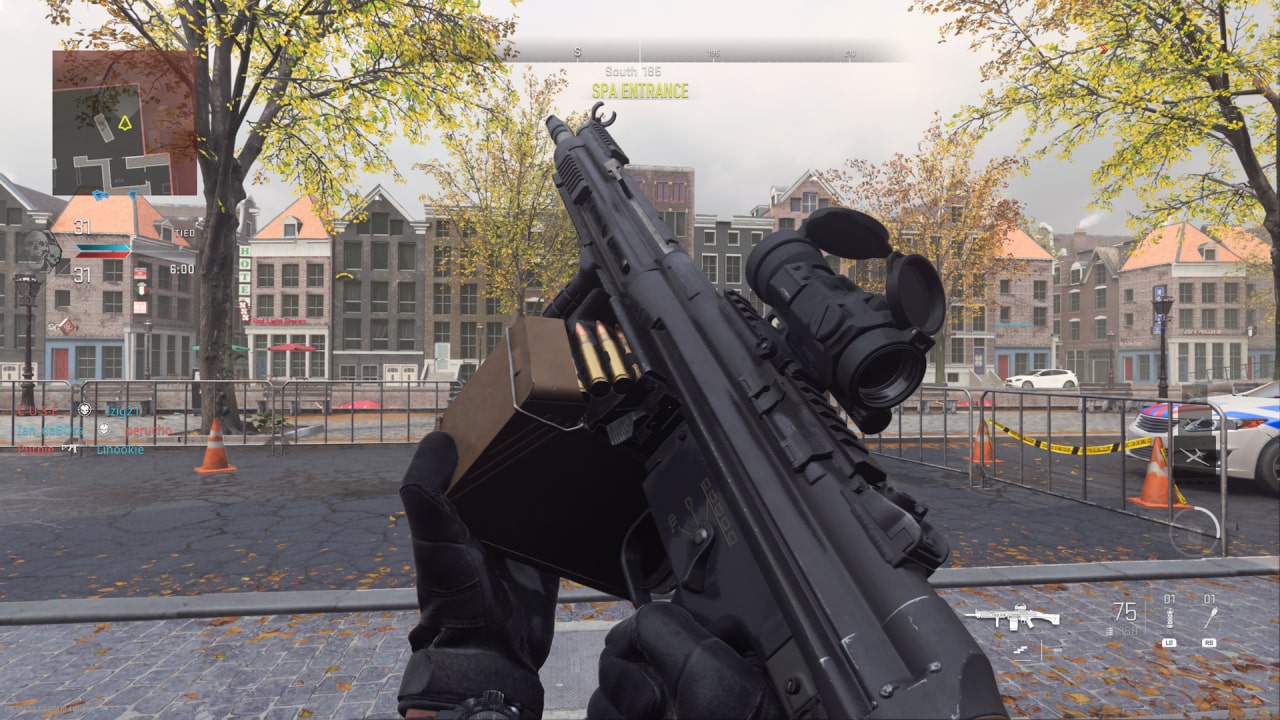 Are you not sure if the LMG class has any good contenders? Well, in this guide, we will give you the best Rapp H loadout so you can start decimating all your enemies in Call of Duty: Modern Warfare 2. This LMG is far from easy to use, so get ready to put into practice all the attachments and equipment shown in this article.

The Rapp H is in the same family as the Lachmann-762, so it is safe to expect some similarities between the weapons. This LMG suffers from many of the issues that many LMGs have, so be ready to face a slow aiming down sight speed alongside a high capacity magazine that will enable you to face multiple enemies without reloading.

For the first attachment, players will have to equip the Romeo FT 16″ Barrel. This barrel increases the weapon’s damage range, bullet velocity, and even hip fire accuracy, at the cost of some aiming down sight speed and hip recoil control. The perfect Muzzle attachment to equip with this barrel option is the Sakin Tread-40 Comp. This compensator reduces the weapon’s vertical and horizontal recoil while decreasing the aiming stability and slowing the aim down sight speed.

For the Under-barrel slot, players will use the VX Pineapple Vert Grip. This grip helps with the recoil control of the weapon, besides the improvements to the hip fire accuracy and hip recoil control, at the expense of some aiming down sight speed and walking speed.

For Optics, we recommend players to go for the SZ Reflex or any sight with little to no magnification. These optics will help players to see more clearly when aiming down corridors or open fields. The weapon’s iron sights can be difficult to handle when tracking enemies at mid to long ranges.

To finish our loadout, players must pick the Lmk64 Grip. This grip will speed up the weapon’s sprint to fire speed and aiming down sight speed. This option will compensate for the penalties that other attachments bring.

To sum up, our loadout should look like this: For Tactical and Lethal equipment, players can use their favorite options. The Flash and Frag grenades are the go-to options for most players in every match, so if you do not know what to choose, you can safely pick them.

For Basic perks, players will need to pick the Overkill and Scavenger Perk. The former allows players to carry another primary weapon, letting them have a better backup weapon. In this case, players should go for the best Lachmann-sub loadout they can find. The Scanvenger Perk will keep players in stock on ammo.

For Bonus perks, players must pick the Fast Hands option. This Bonus perk allows players to reload weapons, use equipment, and swap weapons faster. For the Ultimate perk, players will use Ghost. This will keep them as low profile as possible, avoiding UAVs, heartbeat sensors, and portable radars.

For Field Upgrades, players will pick either Dead Silence or Battle Rage. Both options are viable, but players will pick either of them according to their playstyle. Dead Silence will keep players silent for a limited amount of time, while Battle Rage will make players regenerate health faster and become resistant to tactical equipment, and the tactical sprint will refresh constantly.