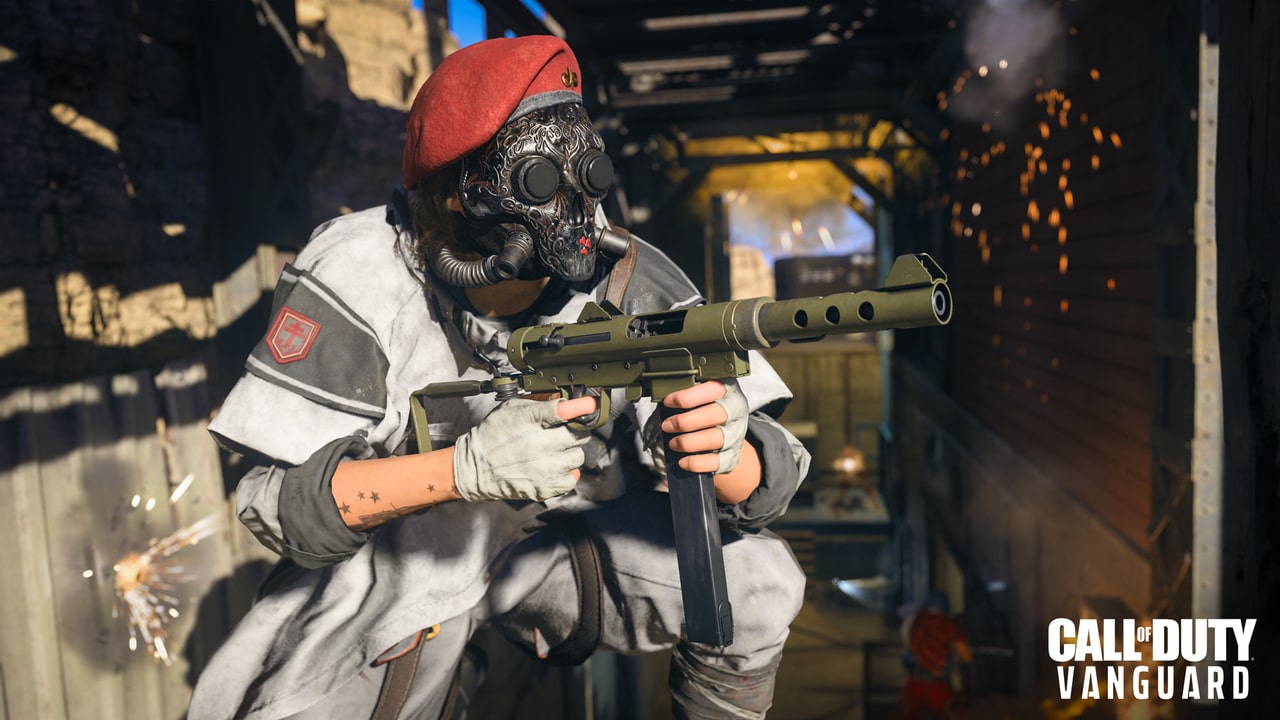 Looking for an awesome H4 Blixen SMG loadout for Warzone Pacific? The H4 Blixen is the newest submachine gun to join the Call of Duty: Warzone arsenal, and it can be devastating in the right player’s hands. Of course, every weapon has weaknesses and drawbacks, but that’s where creating the perfect loadout and class setup comes into play. If you equip the right perks on the H4 Blixen (and remember Vanguard weapons can use 10 of them), you can transform it into a very capable SMG that rivals the best weapons of its class.

The H4 Blixen already has multiple advantages over other submachine guns thanks to its longer than average range and its easier to control recoil, and you can offset its weaknesses with the right attachments to make the weapons have basically zero downsides. This is going to be a very popular SMG in Warzone Pacific, so here is the best loadout and class setup for the H4 Blixen.

The best loadout for the H4 Blixen SMG in Call of Duty: Warzone Pacific is:

The H4 Blixen SMG already has great range, damage, and stability off the bat, so this loadout aims to make the weapon more mobile to match the speed of other submachine guns in Warzone. The result is a weapon that feels like a beefed-up Owen Gun.

The Mercury Silencer muzzle feels like a must-have on all Vanguard weapons at this point, serving the same purpose that Black Ops Cold War’s Agency Suppressor did last year. The range penalty doesn’t even matter given the H4 Blixen’s already above average default range.

The Jonsson 9″ RMK barrel makes the H4 Blixen capable at even longer ranges and increases its damage output at the expense of control. Still, as long as you’re somewhat decent at controlling your weapon, the buff to damage and range is worth it.

The M1941 Hand Stop underbarrel attachment increases accuracy and recoil control, offsetting some of the penalties that other attachments in this loadout add to the weapon. You’ll lose out on some minor hip fire accuracy, but it’s not enough to outweigh the benefit to accuracy.

This loadout uses 9mm 72 Round Mags just so you don’t need to reload as often during a firefight. With 72 bullets per magazine, you can provide a ton of pressure and push enemies while they’re reloading or replenishing their armor. Plus, all of its negative traits are counteracted by other attachments on this loadout.

The H4 Blixen already performs great at medium range by default, so choosing Hollow Point ammunition and taking a penalty to damage range isn’t a huge deal, especially when you factor in the increased limb damage. This way, you can focus on spraying instead of landing headshots.

The sight for this loadout really comes down to personal preference, but most people seem to prefer the Slate Reflector optic for submachine guns. You could also opt for something like the Nydar Model 47 because again, it’s all based on your preference.

For the rear grip selection, this loadout opts for the Stippled Grip. This attachment makes it easier to control the weapon’s recoil, which is needed with so many attachments in the loadout providing recoil penalties.

Choosing the Removed Stock option grants the H4 Blixen the mobility it needs to compete with faster, lighter submachine guns. You need to focus on controlling your recoil though because this weapon kicks quite a lot without a stock to support it.

The Perfectionist proficiency counterbalances the attachments that negatively affect recoil but at the cost of reduced flinch resistance. The thing is, if you’re close enough to get shot with the H4 Blixen in hand, you won’t need precise aim to finish off your opponents. It’s worth the overall recoil boost. You could also swap this for Fleet if you’d prefer the movement speed buff instead.

The Fully Loaded kit is used with a lot of submachine gun classes in Warzone, and for good reason. These things chew through a ton of ammunition very quickly, so having some extra ammo in your starting reserves comes in handy. You can swap this for Quick if you’d like to move faster, though.

How to Unlock the H4 Blixen

If you haven’t already unlocked this weapon in Call of Duty: Warzone, then you can check out our H4 Blixen unlock guide to add it to your arsenal. All you need to do is get 3 slide kills in a single match 15 times, which is much easier in Vanguard multiplayer rather than in Warzone matches. You can still get it done in Caldera or on Rebirth Island, but again, Vanguard multiplayer is preferable.