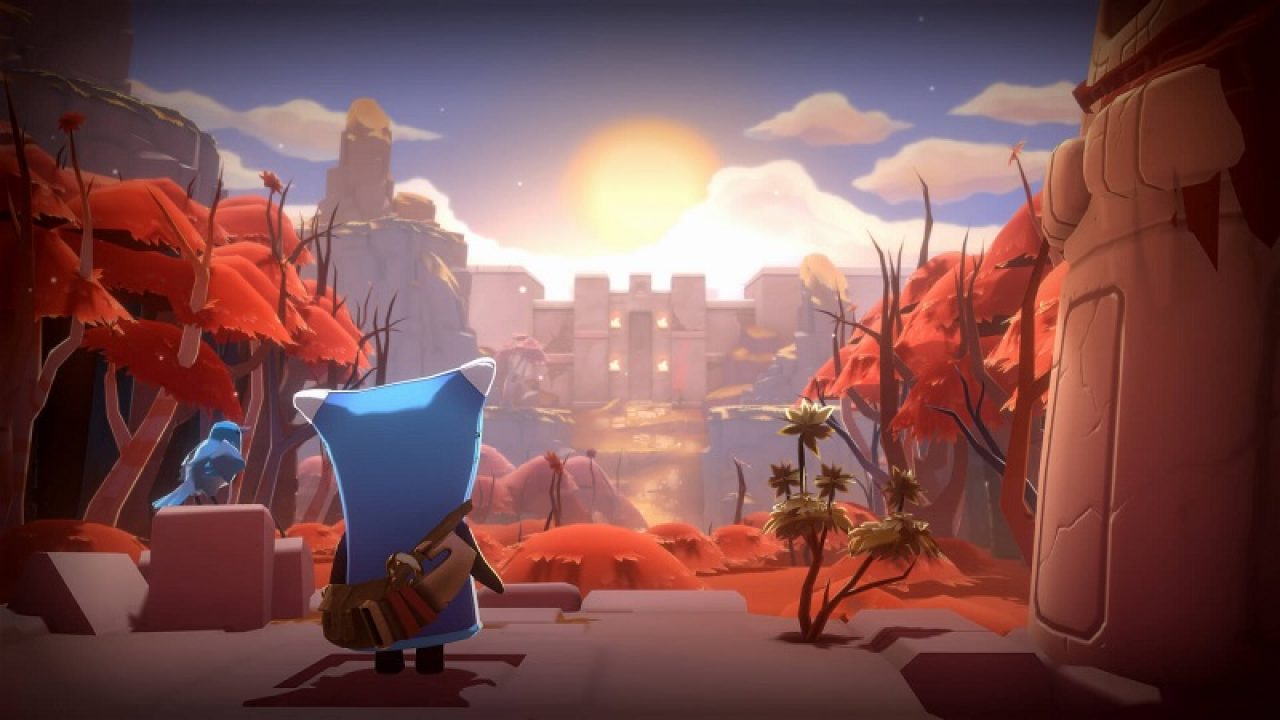 Update 1.6 has arrived for The Last Campfire, and here’s the full list of changes and fixes added with this patch. The Last Campfire is the newest game from No Man’s Sky developer Hello Games, and proved to be a popular and successful indie title with both critics and fans when it launched last year. This update adds even more puzzles, which will be a nice surprise for fans of the game, and will provide more incentive for people yet to pick it up. Here’s everything new with The Last Campfire update 1.6.

As you can see, these The Last Campfire patch notes 1.6 bring quite a big update for the charming indie game which brings a fair amount of new content and performance improvements. It’s nice to see Hello Games adding new content to the game after its release, which is also the case for the much evolved No Man’s Sky which has seen a lot of new features since its release in 2014.

The Last Campfire is available now for PC, PS4, Xbox One, Nintendo Switch and Apple Arcade. For more information regarding this patch, visit the official Twitter post.