The Outer Worlds: Peril On Gorgon – How to Access DLC, How to Start New Quest

You'll need to be a decent ways into the story before starting the newest DLC. 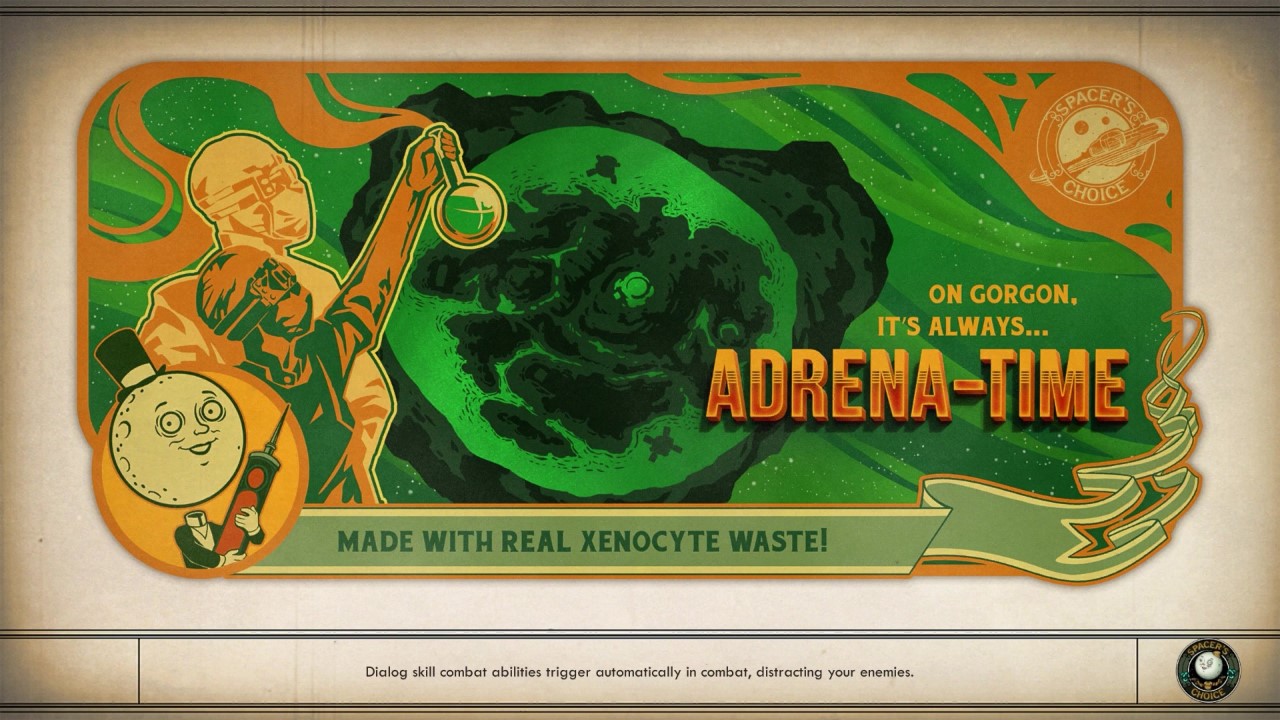 The Outer Worlds: Peril On Gorgon is the first DLC to release for Obsidian’s sci-fi role-playing game, and it’s set firmly in the middle of the main narrative. If you were thinking you could pick Peril On Gorgon up and play it immediately you may find yourself in for a rude awakening.

In order to play the new The Outer Worlds DLC you will first have to buy it, obviously. I’m bringing this up, because the game in available on the Xbox Game Pass, and some have assumed that the DLC would be rolled into the game as a part of the deal. That is not the case: you’ll get a 10% discount, but anyone looking to play the Peril On Gorgon DLC will first need to purchase it.

Once you have you’ll see a Peril On Gorgon banner in the lower-right of the main menu after booting the game. If it has a green checkmark you are good to go . . . mostly. Unlike other story DLCs, like Blood and Wine for The Witcher 3, The Outer Worlds doesn’t allow you to start a fresh save right at the start of the DLC. If you wanna tackle the mystery on Gorgon you’ll first need to clear the main quest “Radio Free Monarch.”

And I mean clear it. Like, wrap it up with a neat little bow and move on to the next quest. Once you’ve knocked out “Radio Free Monarch” go to your ship and travel anywhere. No matter what you pick you’ll receive a radio call at your destination concerning a package. This exchange will kick-off Peril On Gorgon proper, and you can follow the new quest chain. It will be highlighted in green in your journal, lest you can’t find it.

Home / Game Guides / The Outer Worlds: Peril On Gorgon – How to Access DLC, How to Start New Quest