The Sims 4: The Best 10 PC Mods For Beginners

Plus an easy and short tutorial on how to install mods Playing The Sims 4 on PC allows gamers to maximize the full potential of the game. The series has always thrived on fan-created content, and mods are only available on PC and Mac. In The Sims 4, there are two different types of downloadable content. Custom content (CC) consists of cosmetic items such as clothing, furniture, and Create-a-Sim (CAS) fashion. Mods affect the script of the game and allow players more control over their play experience.

Installing Mods in The Sims 4 for PC

Installing mods is a simple process, but it’s important to update The Sims 4 before proceeding. Download the mod, unzip it, and then add the files to the “Mods” folder in Documents > Electronic Arts > The Sims 4 > Mods. Script mods must be located inside of the main “Mods” folder and not within a subfolder. Begin the game and enable script mods within the settings. After restarting the game, the mods are ready to use.

These are top 10 PC mods The Sims 4 for beginners. The Sims 4 has a pause setting and three additional speed options to play in real-time or make the game go by faster. Few want to watch their Sim sleep for eight in-game hours. Artum created a mod to make the game accelerate even faster with the “SUPER_SPEED3” mod. Players simply press the “3” key twice while playing. SrslySim has kept the mod updated so that players can continue using it with recent game updates. 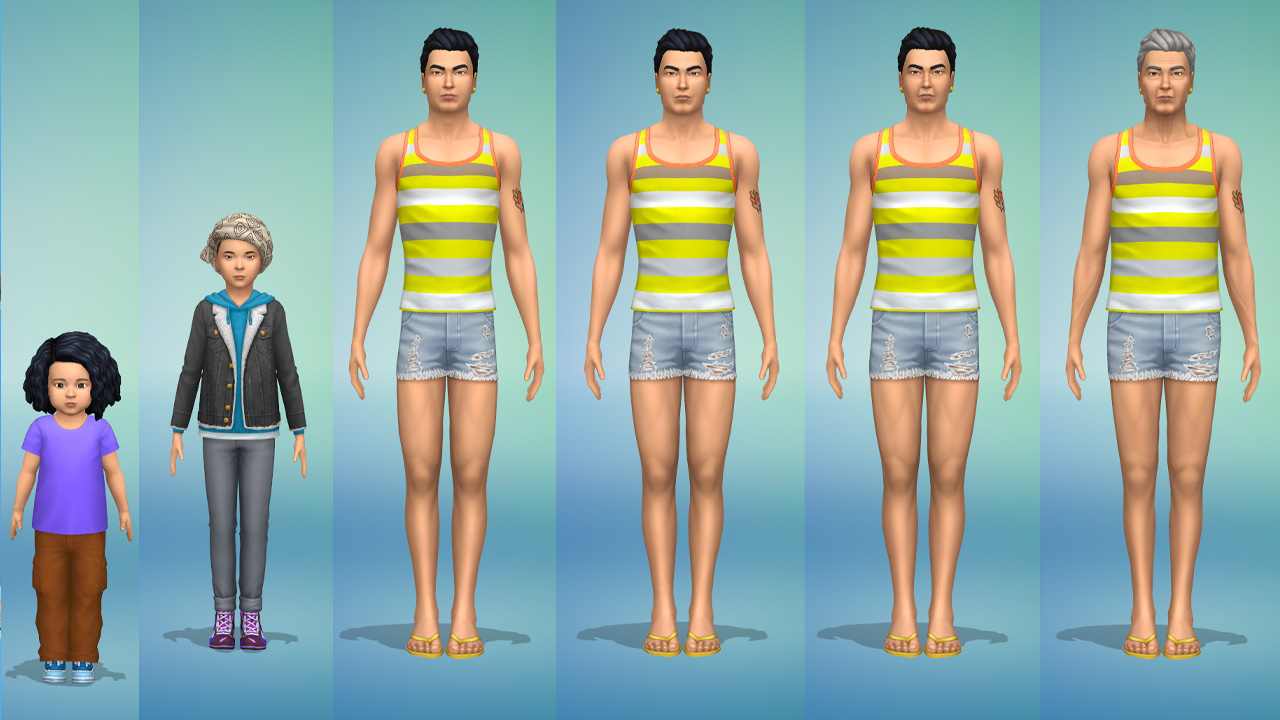 Sims have a lot of personality and aren’t afraid to show it. Sometimes their idle animations can become an annoyance when trying to create the perfect Sim in CAS mods. With the Stand Still in CAS by Shimrod101 and Shooksims, sims will no longer look side-to-side, stop occult Sims from performing their special moves, and cease reactions when changing their clothes. Sims will show some animations when choosing important options such as walk style and voice tones. 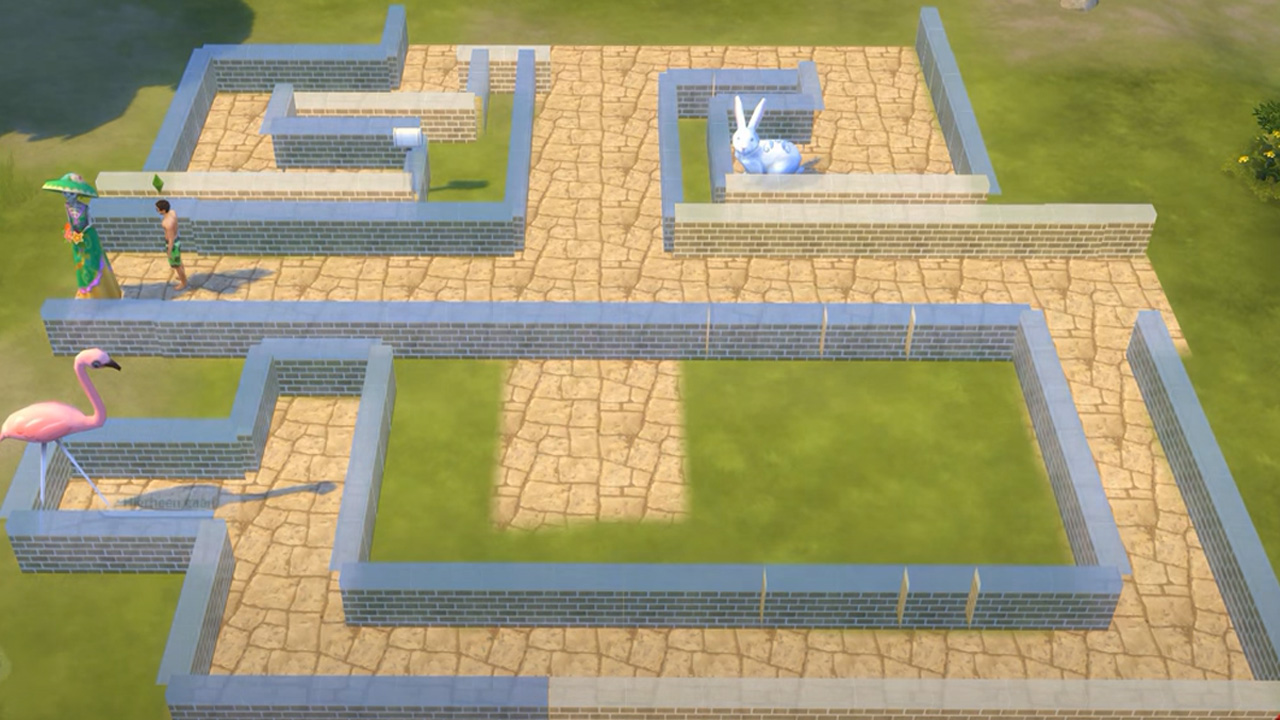 The shortest route is often in a straight line, which can mean mayhem in The Sims 4. Sims will walk through gardens and through the neighbor’s grass to reach their destination. This can be a headache for players who take time to create beautiful pathways, only for their Sims to avoid it. The Invisible Fence mod by Bakie is a Build mode item where players can create a custom path to direct Sims on where to go. 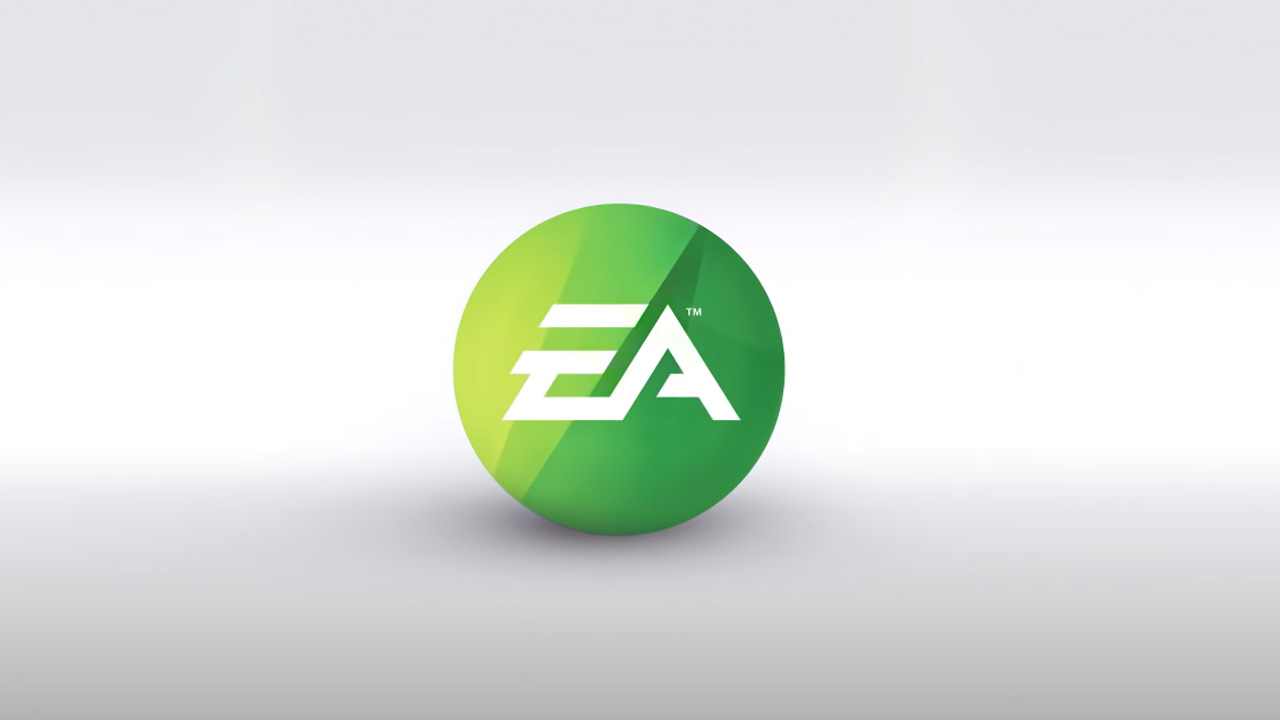 No Intro by Simser de Deutschen

Ever want to jump into a game without watching the intro? No Intro by Simser de Deutschen, one of the oldest mods for The Sims 4, hides the short introduction movies for the game and jumps straight into the loading screen. This will cut down the load time by a small amount, especially for those impatient to begin playing. However, if you have a huge folder of custom content, then it will likely slow down your game, no matter which mods are installed. 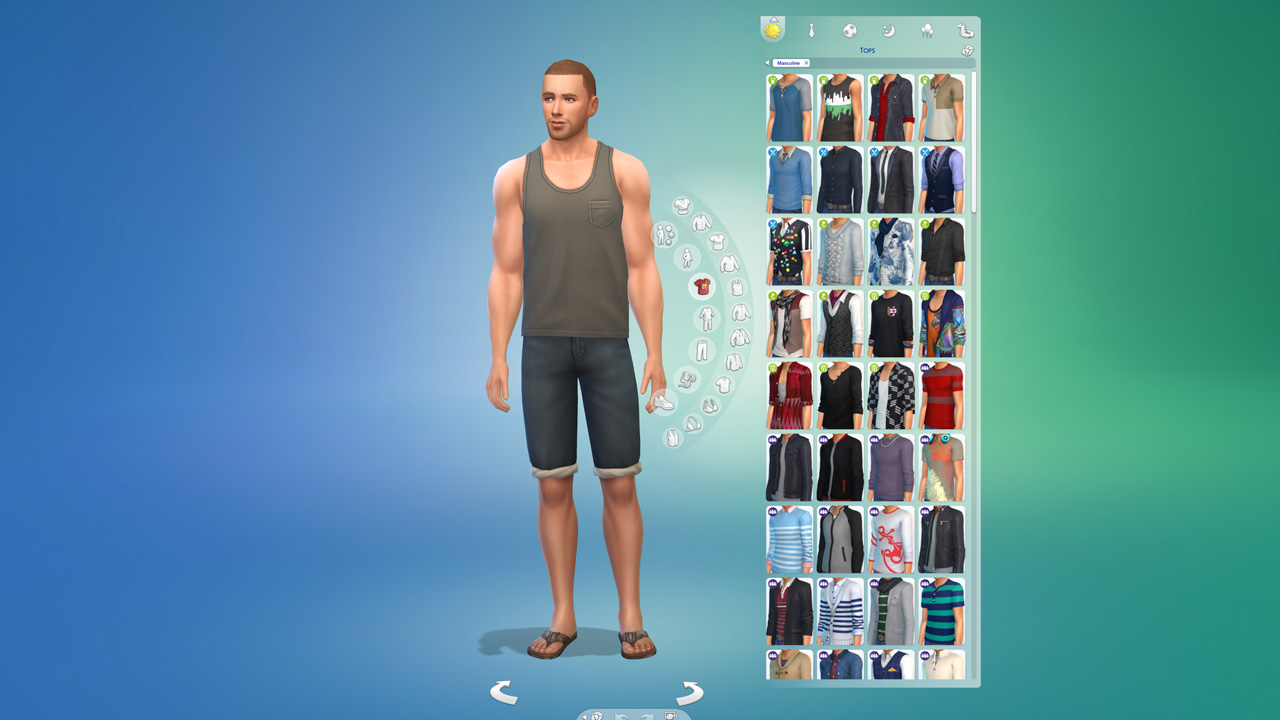 When entering the Create-a-Sim (CAS) screen, there are two columns of large thumbnails. However, once you start adding all of the DLC plus custom content, it can take a long time to view all of your CAS options. Multiple CAS Columns by Weerebesu increases the number of columns on the CAS screen. The modder has three options available to increase the columns to 3, 4, or 5. With this mod, players can view all of their CAS options much easier and utilize all of the extra space on their screens.

The Sims 4 AutoSave Mod by Sachamagne

It can be both a blessing and a curse that The Sims 4 does not have a save option automatically enabled at start. The Sims 4 AutoSave Mod by Sachamagne has several options on autosaving that will work for all players. The options include editable backup names, how frequently to backup, an indicator UI to track saves, and more. Players can manage their backups by using an in-game computer. This is a great option for players who want a simple AutoSave solution, but when you decide to get further into modding and install the MC Control Center, uninstall this Autosave mod first to avoid conflicts. 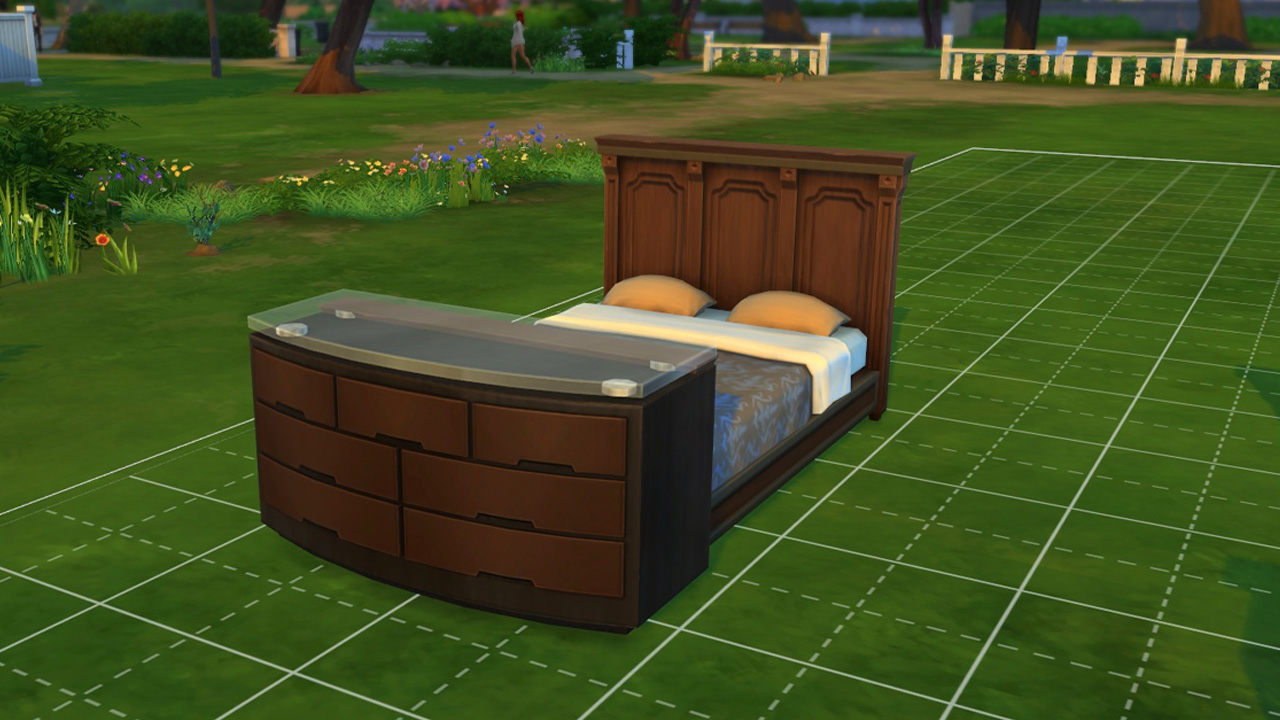 When decorating within the Sims, players have to enter Build/Buy mode to move around items. Players may need to make only a small change but have to pause their gameplay before getting to move furniture around. Live Drag by TwistedMexi allows players to move around objects without pausing the game. This mod is especially helpful for players who livestream or feel too impatient to pause. 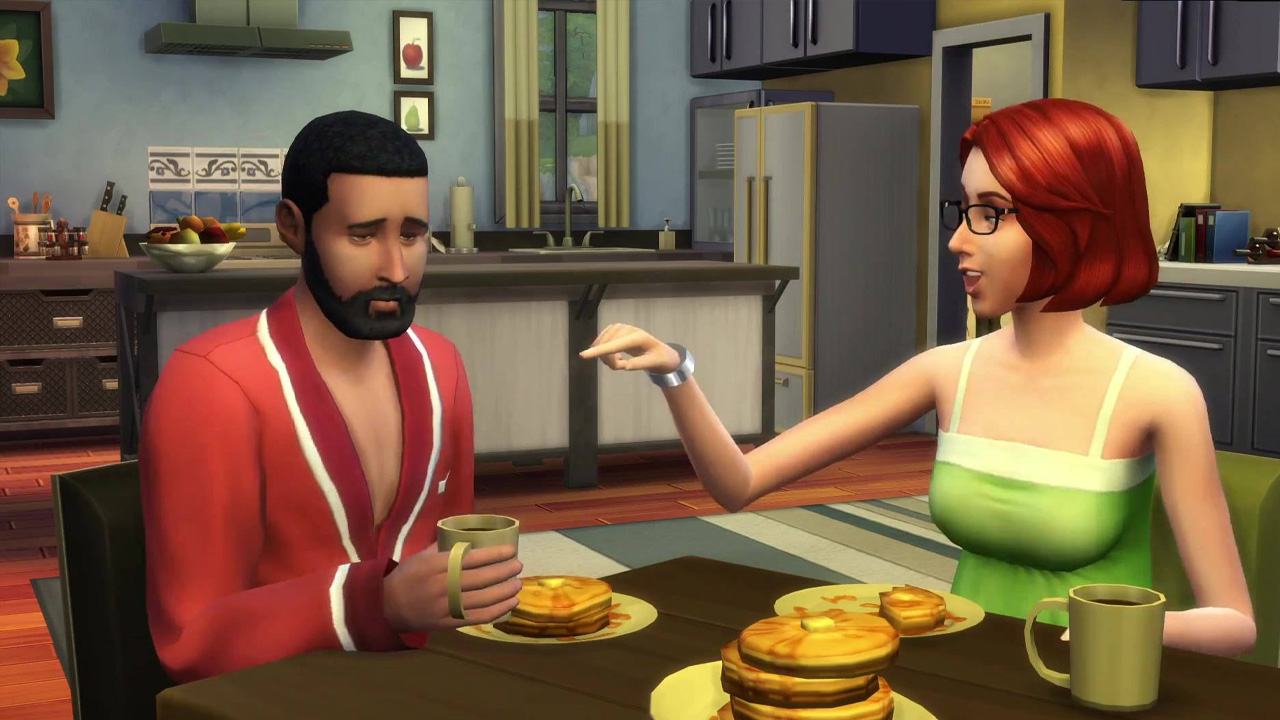 Faster Eating and Drinking by Cyclelegs

Sims can take up to one in-game hour to eat one meal. Sometimes, this can be twice as long if they’re eating with a group. This can especially become a hassle of Sims have to eat breakfast and then head off to work or school. The Faster Eating and Drinking by Cyclelegs mod will help Sims get more sleep in the morning before starting their daily routine. Magneticsouth has been keeping the mod updated throughout each patch cycle. 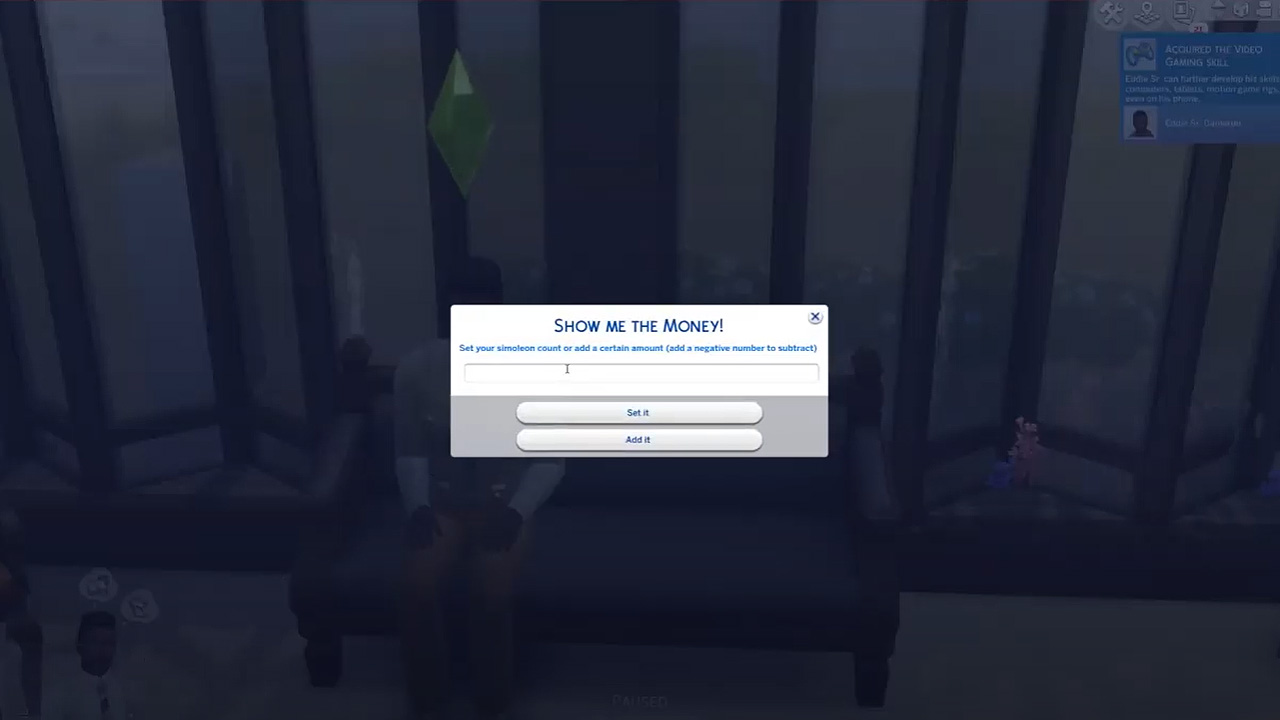 The Sims 4 has several cheats available for all types of players, from the ones who want to get rich quickly or have more freedom when constructing a house. The UI Cheats Extension by Weerbesu enables the UI cheats extension. Players can use various cheats by clicking on the UI, instead of using CTRL and Shift, then C, to make the cheat text box appear, and finally typing in a cheat one at a time. With this mod, players can click/drag a Sim’s needs to full green or red. It’s a much easier solution without going through the cheat text box hassle. 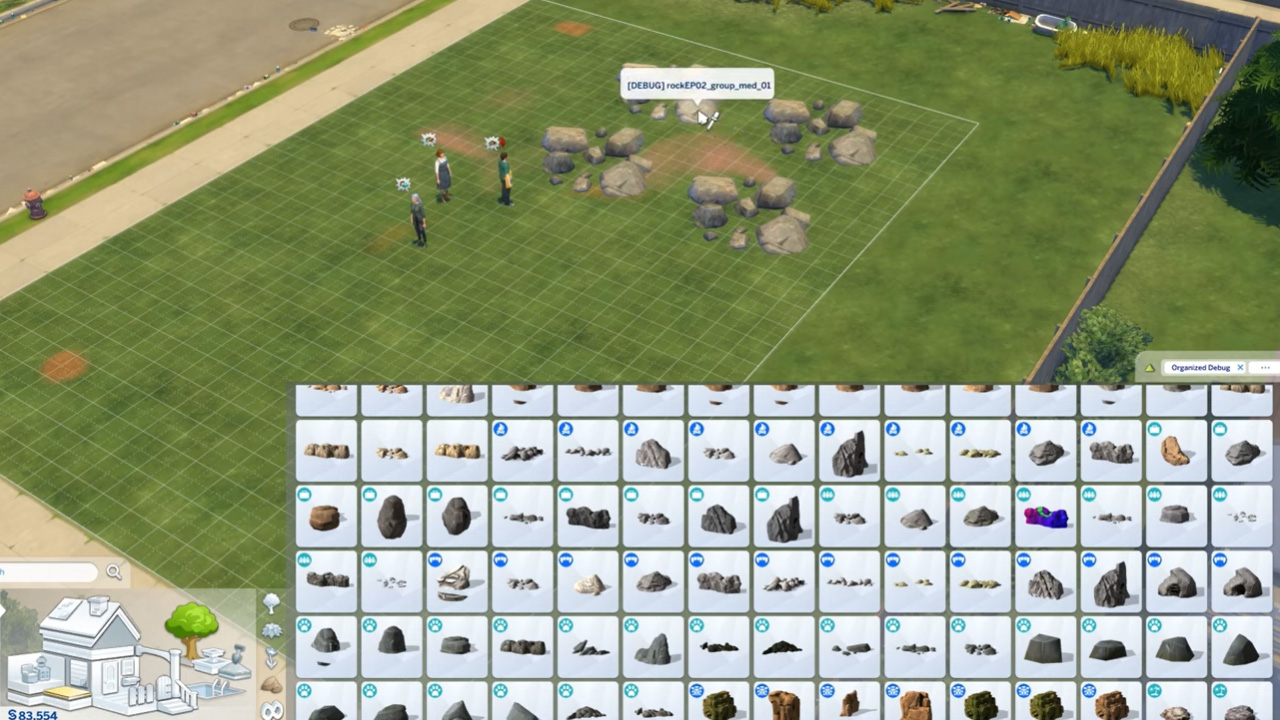 Better BuildBuy by TwistedMexi is a combination of the Expandable Catalog, Expandable BuildBuy Catalog, and BuildMode FreeCam mods. The default Build/Buy catalog is a bit of a mess. This mod properly sorts items, improves the filter system, expands the catalog into rows up to five, plus enables a free cam by pressing “Tab” for easier building. This mod is especially helpful once your Build/Buy CC starts adding up. After installing the mod, remember to turn on the “Organized Debug” option and then restart the game for the changes to take place.