How to Catch Emolga and Sewaddle 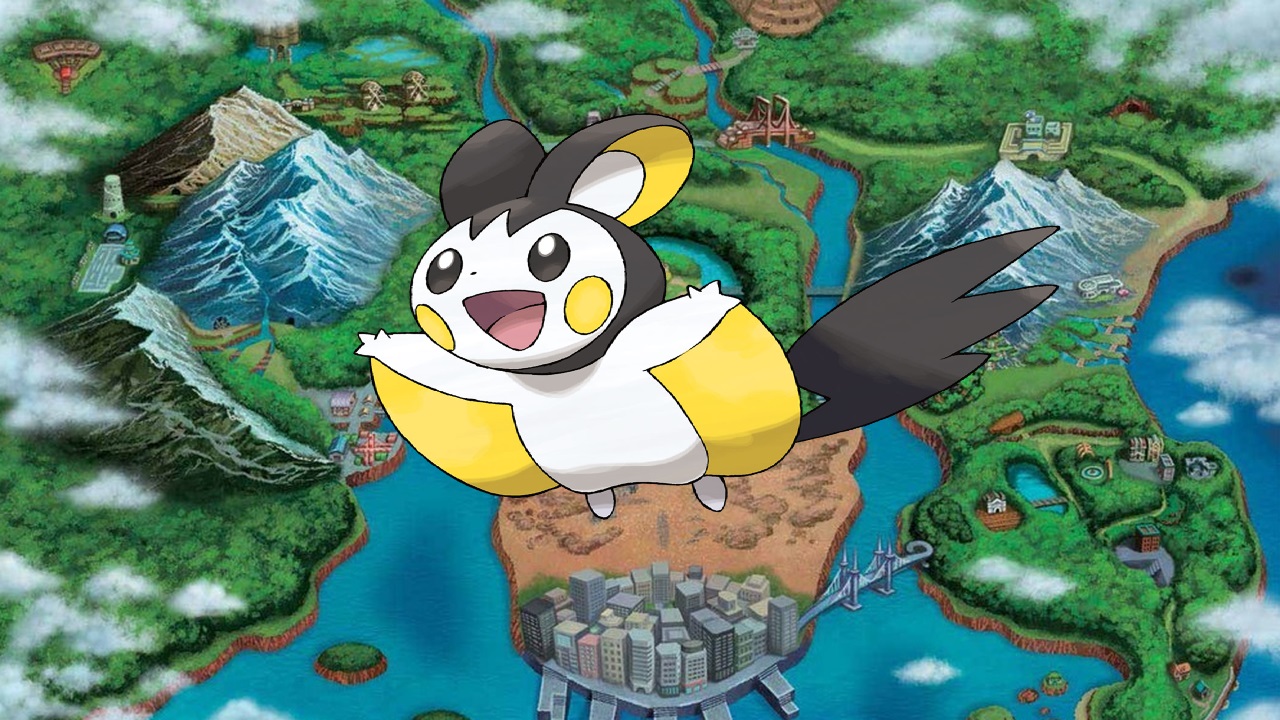 We are halfway through Unova Week, so now is the time to catch this flying squirrel before the Ultra Week event ends this Friday afternoon! Emolga has proven to be a rare spawn in Pokemon Go that is about as difficult to find as Gible was two weeks ago. However, that does not make it impossible to catch; it’s certainly easier than Deino was during Dragon Week.

Emolga is a member of the Pikachu-like Pokemon. There is a new version of a small electric mouse in each generation. Generation 2 in Joto featured Pichu, generation 3 in Hoenn had Plusle and Minun, generation 4 in Sinnoh got Pachirisu, generation 5 in Unova has Emolga, generation 6 in Kalos will get Dedenne, generation 7 in Alola will get Togedemaru, and lastly generation 8 in Galar will get Morpeko.

Considering how easy it can be to find Pikachu or Plusle and Minun, it is surprising to see Emolga be so rare and maybe means it will be easier to catch in the future. That being said, however, Pachirisu was made exclusive to northern areas of the world! With any luck Emolga will remain available to everyone after this event rather than being locked away to a specific region. Similarly, Sewaddle has also been strangely elusive considering it is essentially the new worm Pokemon like Weedle, Caterpie, or Wumple. Sewaddle is almost as hard to find as Emolga and has its evolutions cost 25 and 100 candy rather than the usual 12 and 50 for the worms of previous generations.

How to Find New Pokemon

The best way to track down an Emolga for yourself, or a Sewaddle, or any new Pokemon for that matter, all you need to do is check the nearby list. If you have not caught a Pokemon before, it will appear as a silhouette in the bottom right corner of your screen. Because it is new, the tracker will prioritize that Pokemon over all others in the nearby list. That means you can track down an Emolga as long as it is spawned somewhere in the Pokemon Go overworld visible to you.

The easiest way to use the tracker is by checking it every now and then when new Pokemon spawn. Opening Pokemon Go every 30-60 minutes will let you see the most Pokemon on the tracker. This method works well while you are at home if there are Pokestops visible, but it will be especially easy to do while you are traveling because. Unfortunately with Covid-19, going outside is not always an option, and visiting other places can be hazardous. If you do find yourself at work or out to get groceries, or just want to go for a drive to get a change of scenery, you will have a greatly improved chance at finding an Emolga or Sewaddle on your nearby list. Just do not play while you yourself are driving! The reason traveling helps is because you can see new Pokestops faster without needing to wait for new Pokemon to spawn. Being in an area where there are many Pokestops means lots of Pokemon spawn and you will have a much easier time finding Pokemon you do not have.

The great thing about the tracker is that other players can see these new rare Pokemon on their nearby list too and report it. If there is an active community of Pokemon Go players where you are, try to work out a spawn chat where you can share locations of rare Pokemon. This will help you find even more Emolga after you have already caught your first one! This can be a great way to track down Pokemon with shiny forms too, for a guide on shiny Pokemon in Unova Week click here.

Once you know where an Emolga is all you have to do is go and catch it, just remember to wear a mask and social distance! If you are unable to safely go out and catch an Emolga, they are also rarely available from incense and 7km eggs found in gifts. However incense and incubators are important resources, and finding an emolga this way can be slow. Ultimately it is all up to luck, but if you can find an Emolga nearby then the only factor left is getting to it!