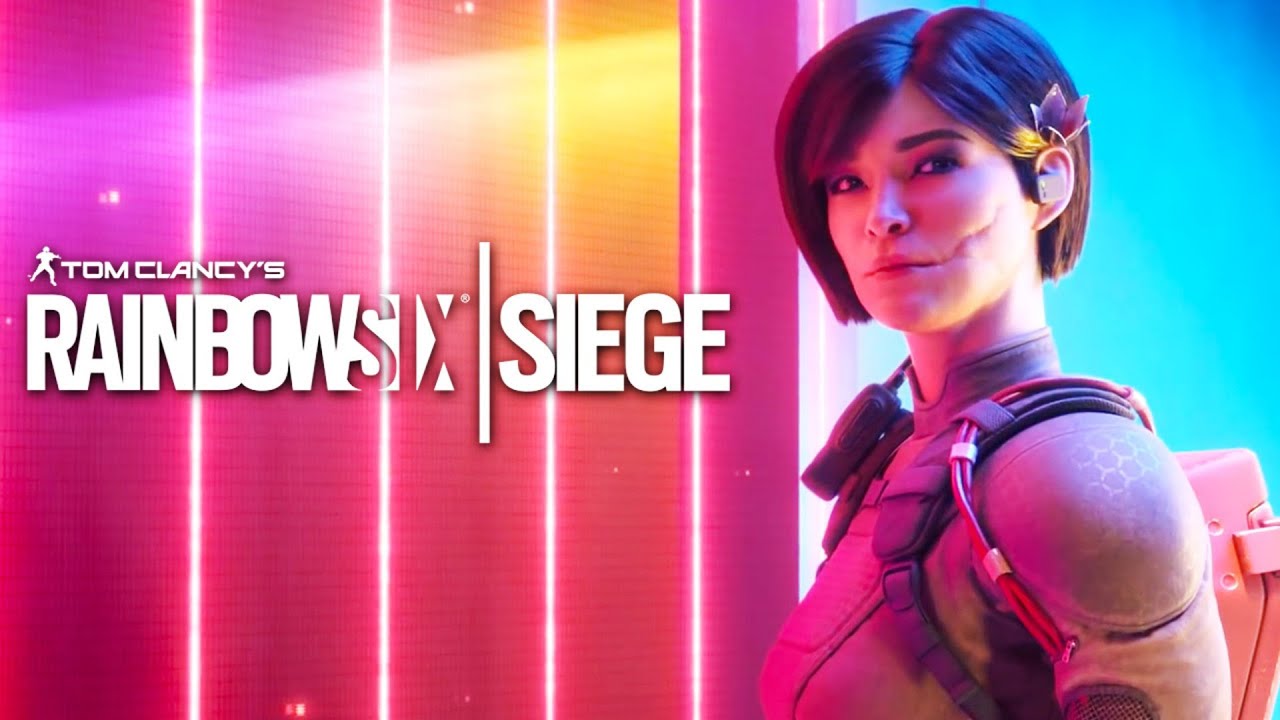 Rainbow Six Siege is an ever-evolving online tactile shooter, unlike most others, and has taken the world by storm in the eSports scene as well as casual. Every season the developers come out with a new operator and balance changes, in some cases major overhauls with secondary gadgets as an example. Afterwards, the developers at Ubisoft also do an update in the middle of each season making adjustments to help everyone from the casual scene to the pros.

The new midseason update looks to help a lot of quality of life improvements and balance out operator pick rates. While the update is not live yet players can go and test all the new changes in the pc test servers. While some may not make it live in the game there are some really good changes coming to the game.

In no particular order here are the top 5 changes coming to the Rainbow Six Siege Year 5 Season 4 Mid-Season patch.

Echo has been a controversial operator since the day he joined team Rainbow. He comes with two hover drones that attach to the ceiling and can, essentially, scream at enemies to stun them. At first, they were cloaked when on the ceiling but that was taken away making it much easier to find and destroy them. This dropped his pick rate, but now he is getting some better control over his drones that will make him a lot quicker on using them without turning him into a top-level-brute that mows down the enemy. The new update will hopefully make Echo more versatile than being just another set of cameras.

Players who have been following Rainbow Six Siege for a while now know of the two Queens of Attackers, Ash and Zofia. Both are relatively quick-moving characters with a ton of versatility. They both carry some sort of explosives launcher that is primarily used for removing the defender’s gadgets from the equation. The developers have seen how much of an impact the Queens have had and working to make them more in line with the rest of them. Zofia and Ash are excellent at destroying gadgets from verticle angles where their gadget’s explosive range would cover almost from floor to ceiling and anything around it, but no more. Hopefully, this will allow other operators to grow in popularity and add to a more levelled playing field.

Not too long ago the Developers added in secondary hard breaching gadgets to help take the weight of a match laying solely on the Hard Breaching operators. The problem with the secondary hard breach gadget as of right now is they take a while to put up but even worst is how long detonation takes. The process of them exploding is long and loud which makes the device an easy target for Kaid, Bandit, and Impact Tricks to destroy them. Furthermore, if a defender is in the right position at the time they could easily rush the attacker while they wait for the device to blow a hole in the wall for an easier kill, in some cases even destroy the breach. They were also fairly useless on soft walls because they are so noticeable and easily shot. With the new updates, the hard breach gadget will become a much stronger tool for attackers, allowing them to be more versatile. Now players have a better chance of using them on soft walls, but of course, they will now be less likely to be destroyed on reinforced walls.

Buck is an incredibly versatile operator with opening new ways to attack. Sledge and Buck have been the main attackers for taking down soft walls, opening doors and windows, but most importantly, attacking from floors below and above. The developers are working on making them feel more distinct from each other with Sledge being a more reliable floor breacher and making bigger holes Buck is now bringing more ammo for his under-mounted shotgun to be more on par with Sledge’s level of destruction capabilities. Additionally, Buck will now bring a secondary hard breach charge instead of a claymore making him all the more offensive and versatile with a better ability to attack reinforced hatches and opening sightlines for teammates while he attacks from below. Furthermore, the update to hard breaching gadgets may see Buck become his strongest form yet.

Consoles may not be the most competitive scene but for a lot of people, but that is where they call home for gaming. Consoles have faced a wave of cheating but the new changes may help, ever so slightly, reduce the “need” some players feel. Controlling recoil on a controller is a lot harder than with a mouse and Ubisoft is looking to make Rainbow Six Siege feel great for everyone. Gus will see tighter grouping along with less side to side spikes in recoil which is even harder to control than verticle. Buck has been buffed along with getting the improved hard breachers and now even his gun, C8-SFW will be easier to control, making him most likely the best winner of the update. The M1014 shotgun the FBI Operators along with Ace use and the TCSG12 DMR Shotgun Goyo sports are getting better recoil for their shotguns which makes them far more usable in a close quarter battle, especially with their slower fire rate. Additionally, the always offensive Nomad and the Trickster-Intell-gatherer Iana will have better control with their ARX200 Assault Rifles.