V Rising Goreswine the Ravager Boss Guide: Where to Find and How to Beat It 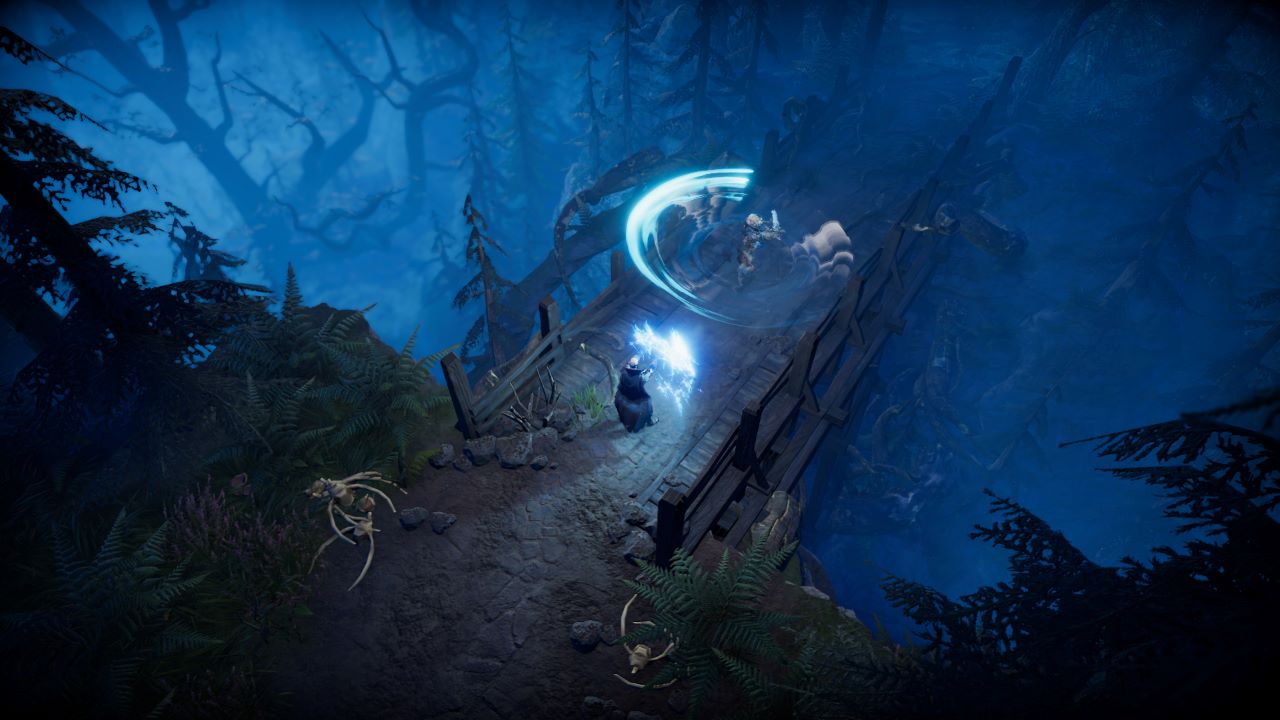 V Rising has a vast number of bosses for you to track and find throughout the world. With the number of fans no doubt increasing daily for the experience, there will be many of you wanting to find particular bosses to battle in the world. Whether you’re roaming around for resources or simply enjoying joining up with those you want to, defeating bosses is a great way to enhance the experience even further. This guide article will take you through the process of where to find Goreswine the Ravager in V Rising and of course how to actually eliminate them.

Goreswine the Ravager can be found within the Infested Graveyard, this is within the Farbane Woods area. Be sure to bring your horse along for the journey if you’re wanting to get there quickly. There have also been reports of Goreswine found near the Bandit Logging Camp but generally, you will want to search the Infested Graveyard firstly. You can also track the boss with the Blood Altar if you’re wanting to utilize that method.

In terms of eliminating Goreswine when you find them, you will have to know what you’re going to actually be fighting. Goreswine the Ravager is level 27 so you will need suitable equipment to stand the best chance of victory against the boss. Along with this, make sure you have a stockpile of potions on you similar to the Alpha Wolf boss.

Further, bringing weapons of copper or a higher rating will ensure you’re getting fair and equal damage against Goreswine. Of course, crafting excellent armor higher than the rating you may currently have equipped early in the game will again make sure your defense against the boss will be adequate for the battle. You will be putting Goreswine in a ravaged pit of skulls in no time!

V Rising is available now with Early Access for Steam.

Attack of the Fanboy / GAME GUIDES / V Rising Goreswine the Ravager Boss Guide: Where to Find and How to Beat It