Take a look at the best Armor that is currently available in Valheim. 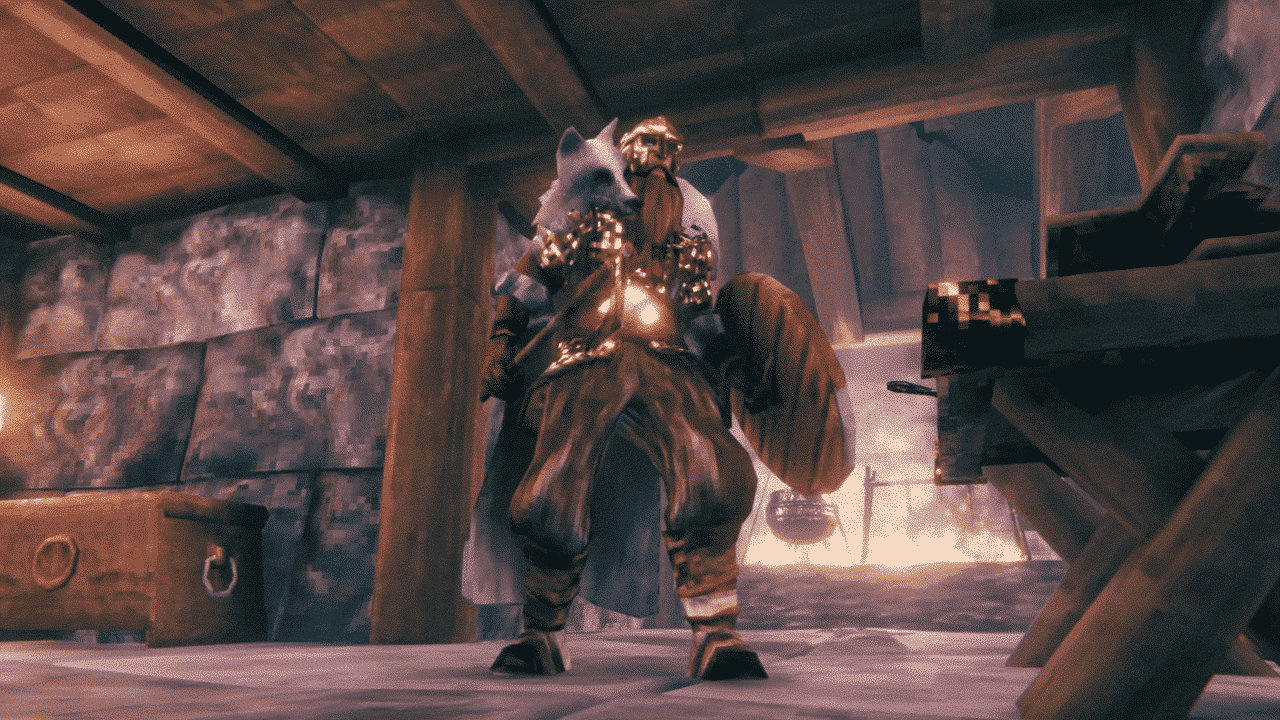 The low-poly world of Valheim has a lot of dangers in every corner of its lush biomes, meaning that you need to constantly be prepared for any occasion. Having a strong weapon at hand is of course essential and can save you from a tight spot, but what is not to be underestimated, is our preferred Armor Set. To be honest, there aren’t a lot of armor pieces you can currently craft in Valheim, as the game is still in development, but for sure are impactful to their own respective field. Let’s take a look.

Best Armor Sets and how to make them.

Most likely the very first Armor you are going to create in the game, that would give you a significant boost to your battles and more. Undoubtedly a great choice for bow or knife users, as it provides a +25% increase to your Sneak skill.

For sure the best armor in the game! Alright, not really, but since it can be created very early on and has solid stats, it can literally carry you to the end game easily, if you decide not building another set. You just need to be a little more cautious with it.

A literal upgrade to the Bronze Armor, simply providing the same Set Bonus, but bigger. In my opinion, you should be able to craft this set earlier in the game, hence why I don’t consider it an important armor set to chase, and I also believe the amount of materials needed for these pieces are quite a lot.

My favorite Armor Set, by far. Not because it has insanely good stars or anything, but simply due to how good it looks and the awesome utility it provides. Not only it makes you pretty much immune to freezing effects, but also frees your head slot, as it is not needed for the armor set bonus, in order to equip something better. Quite expensive, on the materials side of things, but well worth it.

*Please note that you only need ONE piece of the Set to get the Frost Resistance buff, but the whole Set is needed to receive the rest of the bonuses.

Currently, the strongest armor of the game. However, this is most likely to change in the near future, since Valheim is still in development and not every asset is included into the game. Oddly enough, it provides a smaller penalty to movement speed than the previous sets, while the rest of its stats are also higher.

Sounds cool, looks cool, is cool. Not part of a set, but a unique helmet you can combine with other sets that don’t have a helmet slot, namely the Wolf Armor. Very strong, so literally no reason to not have it on you if you are rocking that armor.

A gear piece that you don’t even have to craft it, this equipable item provides extra light in front of you, making it a perfect choice if you want to explore at night. In order to get it, you just need to buy it from the Haldor, the Merchant that can be found within the Black Forest. It costs 620 Gold coins.

There you have it, the best Armor in the whole game. I didn’t personally craft all of them while progressing through the game, since Valheim is generous enough to let you play your way, at any point. I was literally wearing the Troll Armor until I reached the point to create the Wolf Armor, which I did to tackle the Mountains biome, so don’t feel obliged to have the most relevant equipment, based on the progress you have made. Enjoy the game however you see fit.