Valheim – Where to find Silver

Silver is a rare resource, found only in the hardest areas of Valheim. 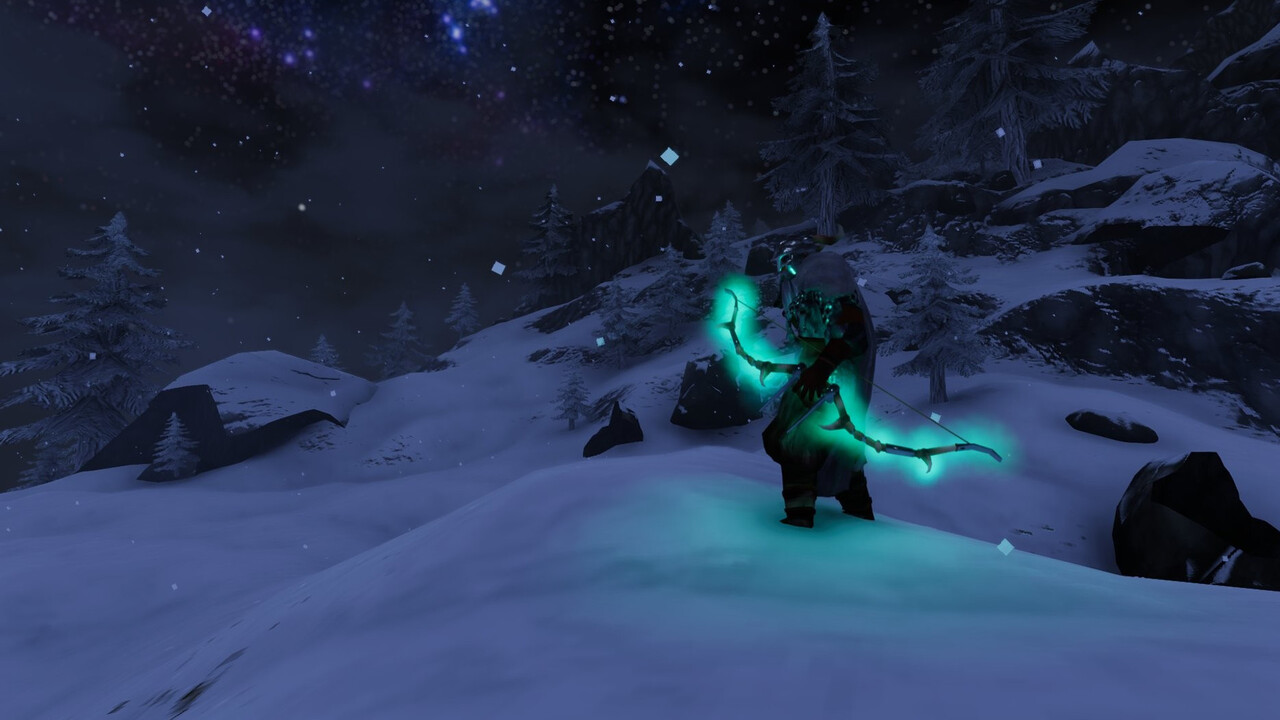 Valheim has a numerous of different resources and materials to find and collect, with Silver being one of the rarest in its world. At least as of now, that the game is still in Early Access. It is certain the game will expand tenfold from what it is now, based on its already enormous success, but until then the search for Silver will take players quite some a lot of their time, as it can be used for many excellent tools and some great equipment to boot, like the Wolf Armor. Located in one of the harshest environments in the game, the Mountains, you will for sure have a hard time looking for it.

Where and how to find Silver.

In contrast to other minerals like Copper and Tin, Silver can actually be found in the underground areas of this biome, right underneath you. While you can of course look for it randomly, it is highly suggested to use the Wishbone item, that can be looted from Bonemass, the third boss in Valheim.

In case you do own the Wishbone, you can equip it as it can be really helpful with finding Silver. Anytime you pass through a vein of Silver that’s beneath you, a certain sound will start jiggling, and a green glow as a visual representation will appear. That’s when you need to take out your tools and start digging until you reach the fabled ore. Use your Pickaxe right after you find it, and mine away.

If you do own a Wolf Armor, then your farming will be much easier due to being immune to freezing. If not though, then you will have to brings loads of Frost Resistance Meads or spread out Campfires and Bonfires, in order to get warmer near these and remove the freezing debuff. The quest for amassing big amounts of Silver can be daunting, but totally worth it.