Valheim – How to Back Up Save Data to Avoid Lost Characters, Items, and Progress 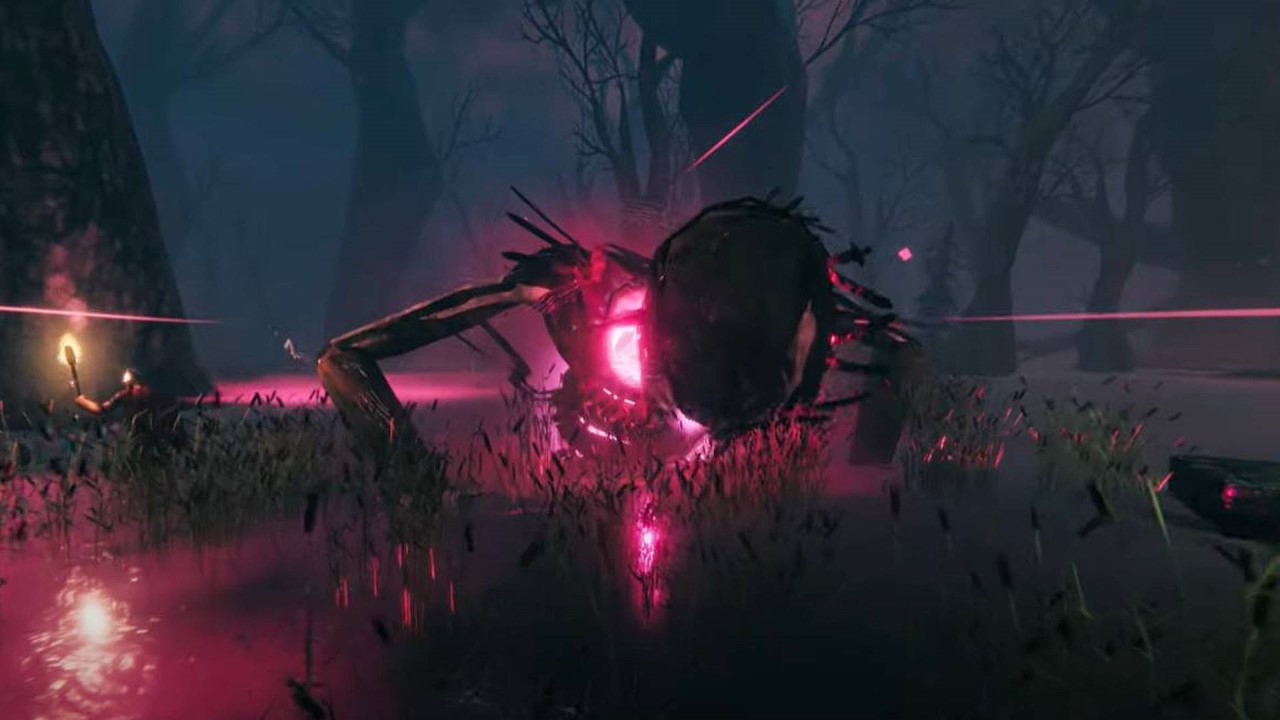 Valheim is a gaming juggernaut at the moment, having surpassed 2 million copies sold in its second week. While its popularity rivals that of fully released AAA games, the product is very much still in its Early Access infancy.

As such, there are issues to be worked out by Iron Gate Studio. One such problem has been dreadfully deemed the “world-destroyer” bug. In fact, Iron Gate Studio CEO Richard Svensson was the individual to publicly acknowledge the issue on Twitter, stating that the “bug is still roaming free.”

The cause is unknown and a solution is currently evading the team due to an inability to identify the necessary parameters to replicate the issue. Valheim may be burdened by this bug for a while.

The good news is that players are able to limit their losses in the event of the world-destroyer’s occurrence. Read on to find out how to best protect those beautiful longhouses and resource-filled chests.

How to Back Up Valheim Save Data

To back up your Valheim save data, navigate to the game’s files. You can find them here: C:\Users\Username\AppData\LocalLow\IronGate\Valheim\. In the event that your AppData files are hidden, you can manually unearth them by typing %appdata% into the Windows search bar.

Folders for characters, screenshots, and worlds can be found at the designated file location. Create a copy of these folders (screenshots optional) and place them somewhere easily accessible, such as the Desktop.

If you are already a victim of the evil world-destroyer bug, all may not be lost. Follow the same filepath and seek out the .db.old and .fwl.old files. The “old” portion designates previous versions of worlds and characters that have been saved. Deleting the “old” from the file name can restore those points. It isn’t ideal, but it’s what we have to work with until an official fix is released.

Now that you have conquered the world-destroyer bug, you can return to slaying the game’s real bosses.

Home / Game Guides / Valheim – How to Back Up Save Data to Avoid Lost Characters, Items, and Progress