Valheim: How to Upgrade Your Workbench 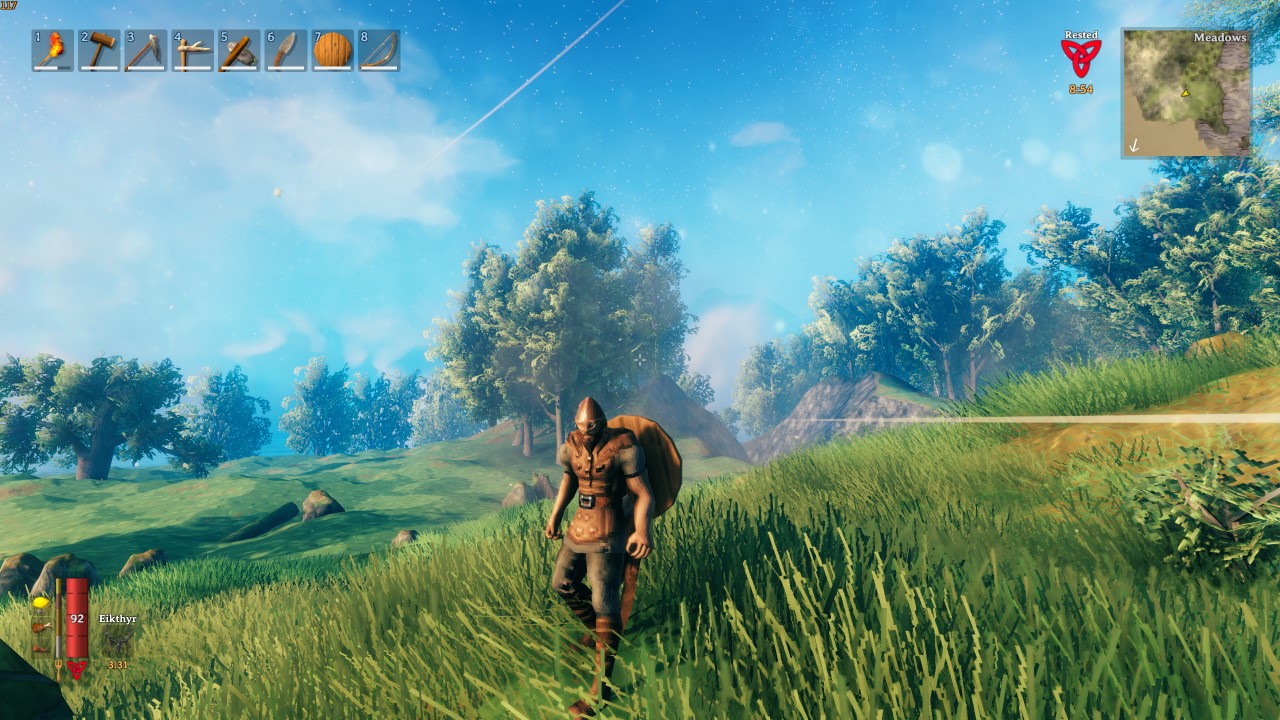 Trying to upgrade your workbench in Valheim? Like many survival games, the workbench is the most important part of your Valheim base, unlocking new crafting recipes and granting you a wide variety of structures to decorate your home with. Many of the more advanced recipes are locked behind high-level workbench upgrades, so you won’t be able to build the coolest things right off the bat. Thankfully, upgrading your workbench is fairly straightforward and is a natural part of playing the game. You’ll need some rare materials, but they’re not too hard to find if you know where to look. Here’s how to upgrade your workbench in Valheim.

How to Upgrade Your Workbench in Valheim

To upgrade your workbench in Valheim, you must place specific objects next to it. Certain objects will raise the level of the workbench when placed in close proximity to it and unlock new crafting recipes depending on the object. You must unlock the recipe for each upgrade before you can build them, and you’ll be able to construct them with the hammer just like most other items. Here are all the workbench upgrades in Valheim and how to get them. 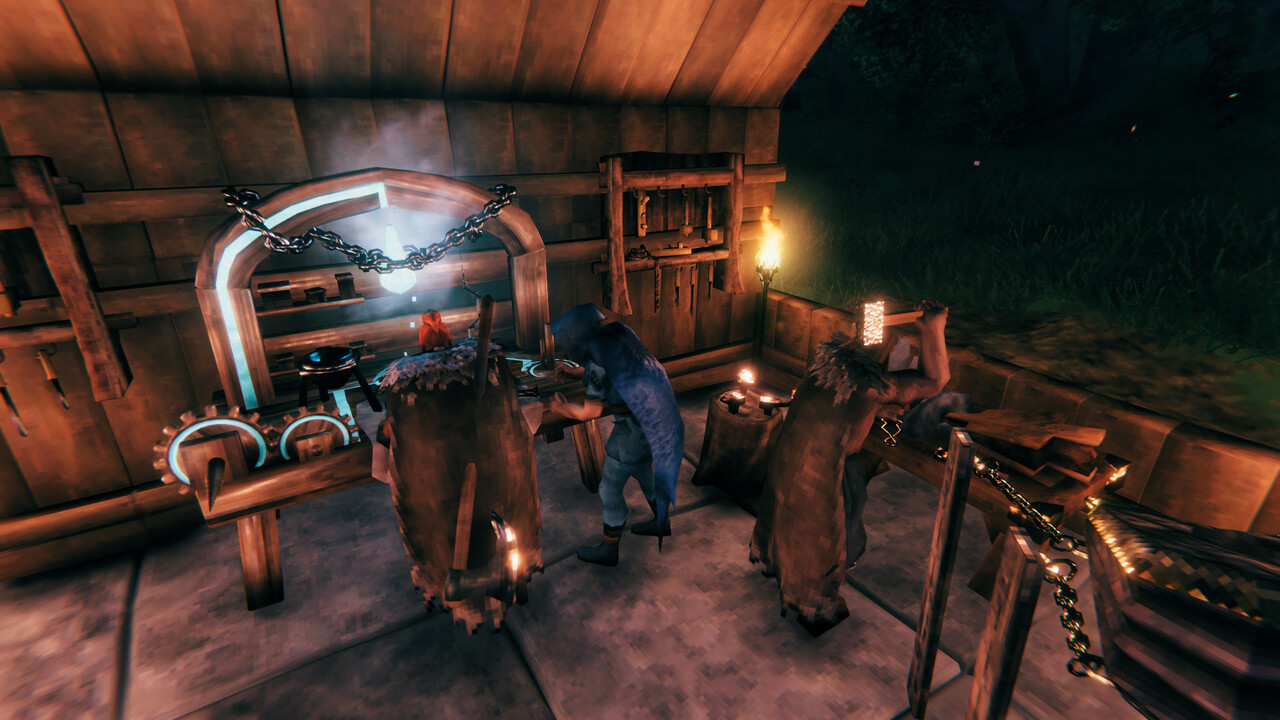 Once you unlock the recipe for a workbench upgrade, you’ll be able to build it using the hammer. The Chopping Block and Tanning Rack are relatively easy to unlock. Flint is one of the first rare resources you’ll be hunting for in the early stages of the game, and killing a Deer is one of the first major objectives you’re given. Flint can commonly be found along rivers and near bodies of water, and Deer can be found roaming forests. The materials needed to craft the first two workbench upgrades are pretty common, so you shouldn’t have any trouble acquiring them.

For the Adze, you’ll have to wait until you’ve made a decent amount of progress in the game. Fine Wood can be collected from birch trees, so scout out any nearby forests to find some. Bronze Nails are a bit harder to come by. You must first smelt Bronze Ingots using a Forge, which requires plenty of Copper and Tin. Once you’ve crafted Bronze Nails and collected Fine Wood for the first time, the Adze recipe will be unlocked. To upgrade your workbench, all you have to do is place any of the three upgrade items in close proximity to it. There isn’t an exact range, but the upgrades should work as long as you place the necessary items within a few feet of the workbench. You can tell what level your workbench is by interacting with it and checking the starred number on the right-hand side of the screen above the list of crafting recipes. You should also see a notification pop up on the left-hand side of the screen that reads “New Station Level” when placing down a workbench upgrade as well.

Valheim is available now on PC. The game is currently in Steam Early Access and will remain in early access for at least a year. For more Valheim tips, check out our list of the best Valheim seeds.

Home / Game Guides / Valheim: How to Upgrade Your Workbench