He goes well with Pearl. 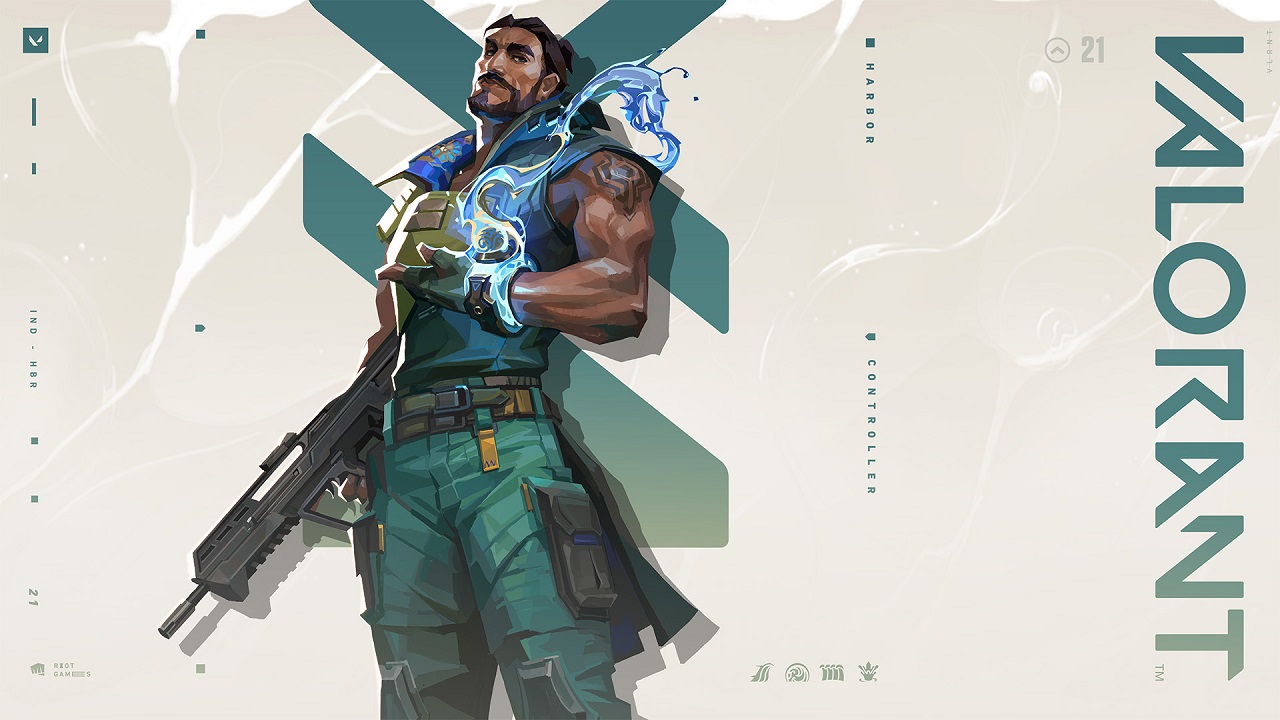 Many new changes have come to Valorant with the release of the newest season. The largest of these changes has to be the addition of the newest Valorant agent, Harbor. Harbor’s water-theme abilities are making quite a splash in the Valorant community and players are working hard to figure out where to use them best. Luckily Valorant’s own classification system points players in the right direction to figure out where Harbor works best. Let’s go over all of Harbor’s Abilities and some tips and tricks to help you use them in Valorant. 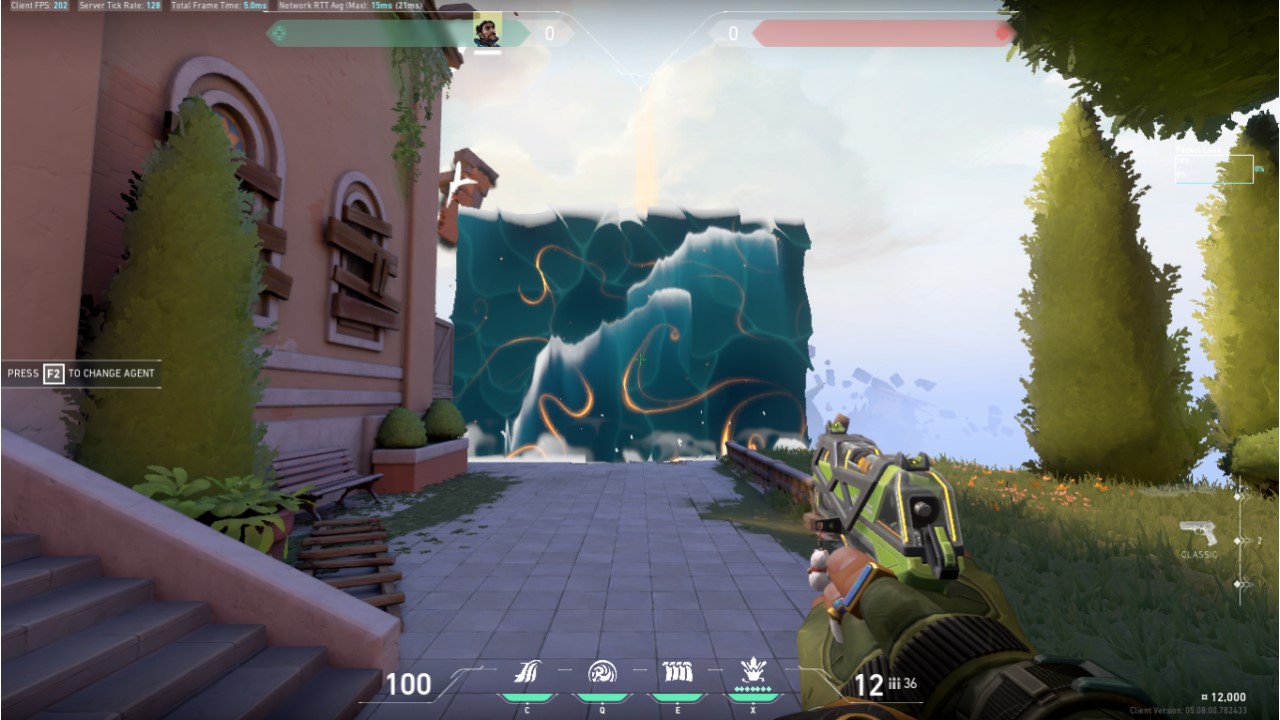 Harbor’s first of four abilities has him throwing out a horizontal wave of water that will travel out from you and through any walls. You can re-activate the ability at any time to stop the wave in its tracks before it reaches its max range and stops on its own. After it stops the wave will last for five seconds before disappearing. Any enemies hit by the wave will be slowed by 30% for the time they are in contact with the wave and for a few seconds after they are out of it.

This is a great tool to prevent players from quickly swinging through and picking off your team as well as blocking off a line of sight. The main problem smokes have is that players can push right through with no consequences as long as they can react fast enough. Any players that pushed through the wave will come out slower and be an easier target for your team to take out while the enemy gets reoriented to what they are looking at.

You could also coordinate throwing out the wave with a push from your team to catch enemies out of cover and prevent them from quickly moving back into their spots. The ability cost 150 credits to buy and you can only hold one at a time. 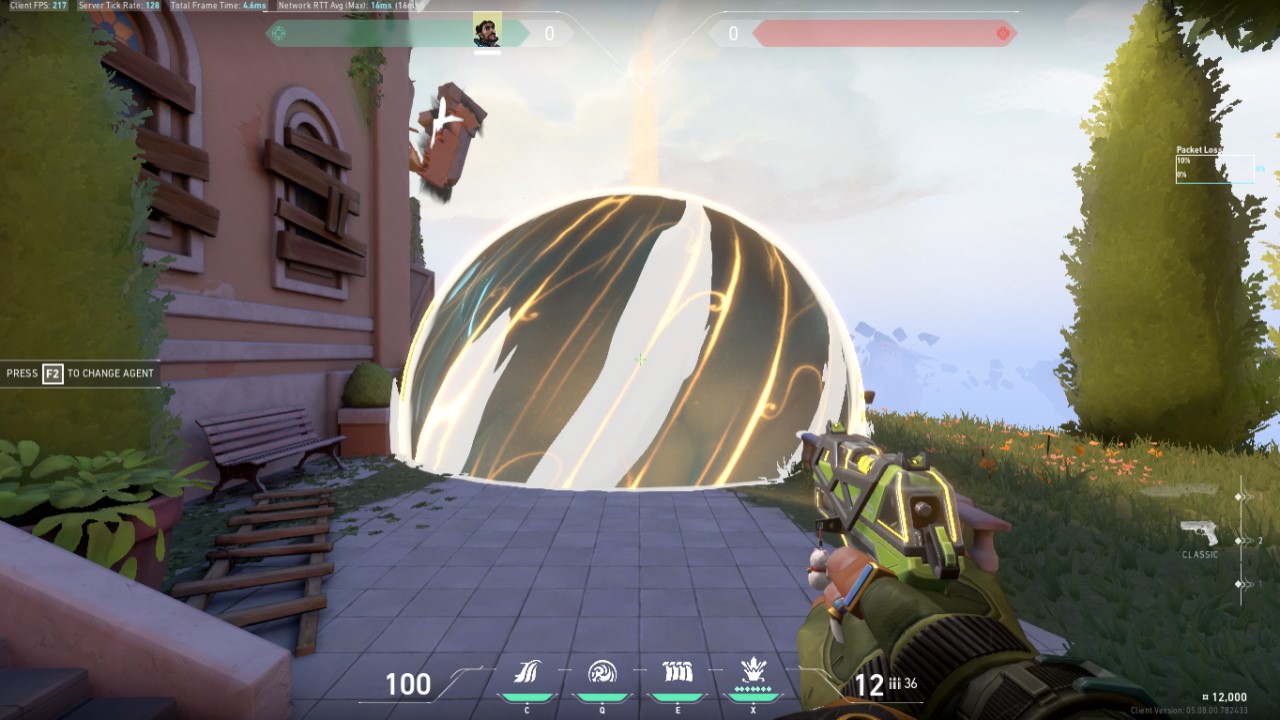 Harbor can throw out a sphere of shielding water. The sphere travels like any other thrown utility does and will bounce off walls. It will only detonate when it hits the ground. When it hits the ground it will spawn a sphere of water in less than a second of time. This sphere is similar in size to a smoke sphere and blocks both vision and bullets. Like other smokes, you can see clearly inside but not outside of the sphere. However, this water sphere will block any shots from passing through it both inside of it and outside it. The sphere will last for 15 seconds after it spawns and can not be broken early.

Using Harbor’s Q as a sightline blocker for common peak spots is the way to go with this one. It performs the role of a regular smoke on Valorant with the added benefit of not being able to be spammed through since that is what enemies will normally do with a smoke. Of course, your team will be unable to do anything with the sightline that you throw the sphere in as well so do keep that in mind.

You also need to keep in mind that you can not cancel the ability early. Once you send it out, the dome will be up for 15 seconds no matter what. The ability costs 350 credits and you can only hold one at a time. 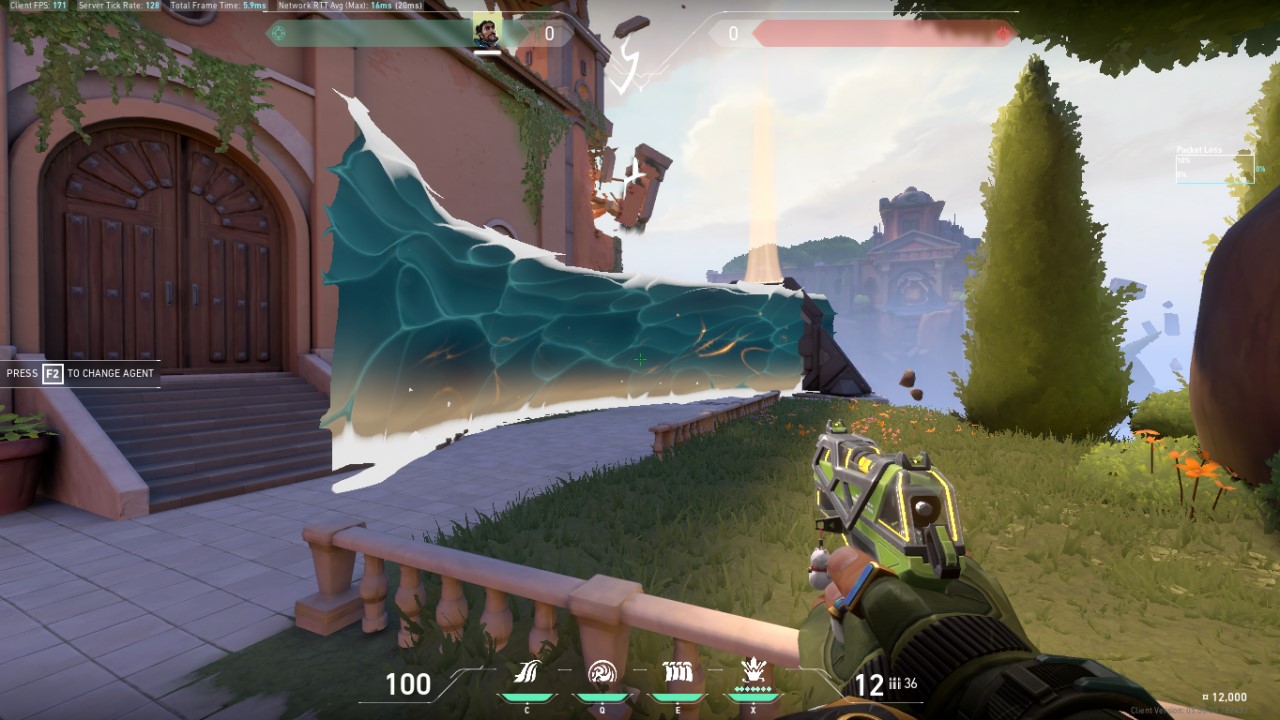 Use this ability to send out a wall of water. After you fire out the ability you can hold down your fire button to guide the wall of water wherever you want to it go. The wall can go through walls and will fly in the direction you point it for about two seconds. After you have directed the wall where you want it, the actual wall will form and stay formed for 12 seconds. It will block any vision but can be fired and walked through. Anyone that walks through the wall will have a 30% slow effect applied to them for a few seconds.

The main ability that you will want to use on Harbor since it is his signature ability. You can use this anytime you would want to block off a bunch of close-together sightlines or even enclose a whole sight for your team. You have a decent amount of time to direct the wall and it is more than enough time to make a full semi-circle. While the wall can be shot through like a normal vision blocker, it does apply the slow effect which will make enemies not want to cross it if possible.

You will want to use this ability first if possible since it has a cooldown and can be used again for retake situations. The cooldown of High Tide is 40 seconds after you begin launching it and you can only hold one charge of it. 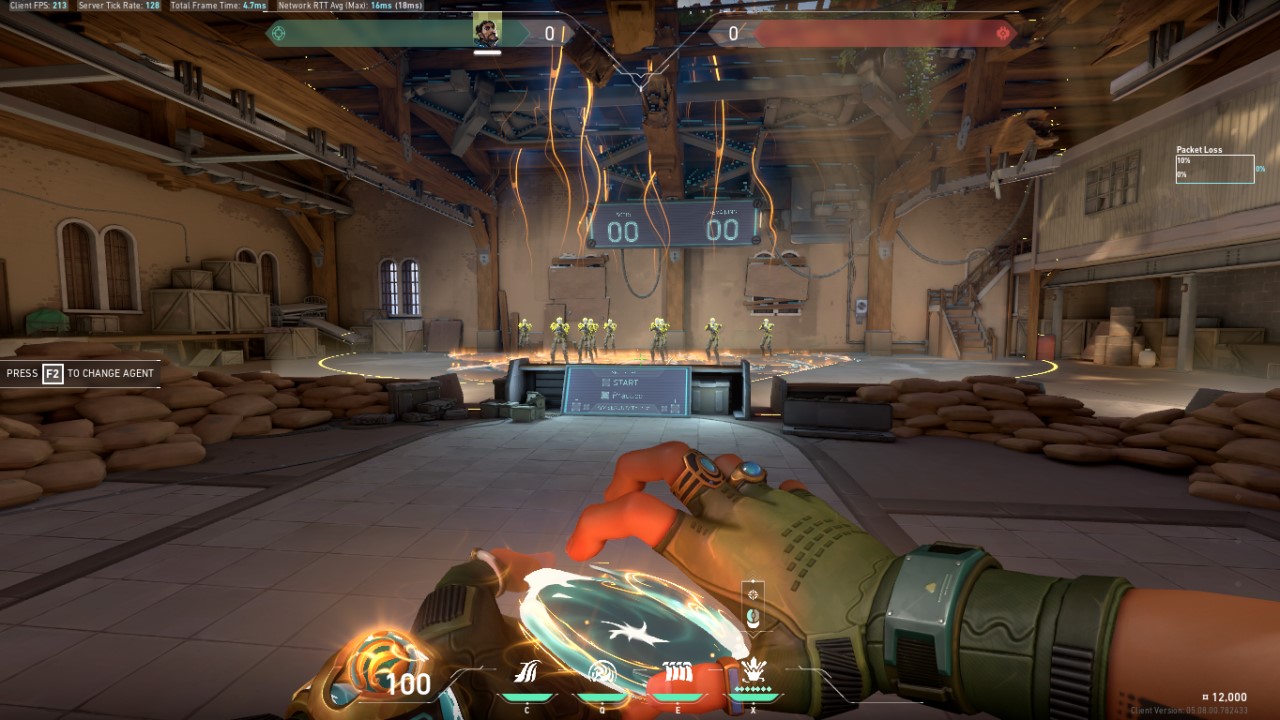 Fire out a geyser in a large circle in front of Harbor. The circle goes through any walls but can not be aimed in any way. Once the circle is down, it will proceed to mark and concuss any enemies in the area on a set interval. The marking effect is a large pillar of light in the sky and the concuss effect lasts for two seconds. It will keep applying this effect for nine seconds total on a set interval every few seconds.

Harbor’s Ultimate is the best way to clear out a site. Be it for attacking side takes or defending side retakes. You throw this down and it will drive enemies out of their spots and let your team know where to look. Even if the ability doesn’t hit anyone, it will cover most of the area of a site and can tell your teammates where they don’t have to look. You will need seven ultimate points to use Harbor’s Ultimate.

Since Valorant assigns classes to all of its agents, we already have a good idea of the way Harbor should be played. We know that he is a team support type player, so he won’t be the first on any site. But he does have great potential in making an area his own. Once your team is onto a site, you can lock it down quite well and force the enemies to play around you.

If you are more interested in the lore of the Valorant world, you might want to consider checking out our lore guide on Harbor. We have plenty of Valorant guides for you to look through if the game is giving you any trouble as well.