Vanguard Camo Challenges: How to Get Gold, Diamond and Atomic Weapon Camos

The latest news in the world of video games at Attack of the Fanboy
November 5th, 2021 by Thomas Cunliffe 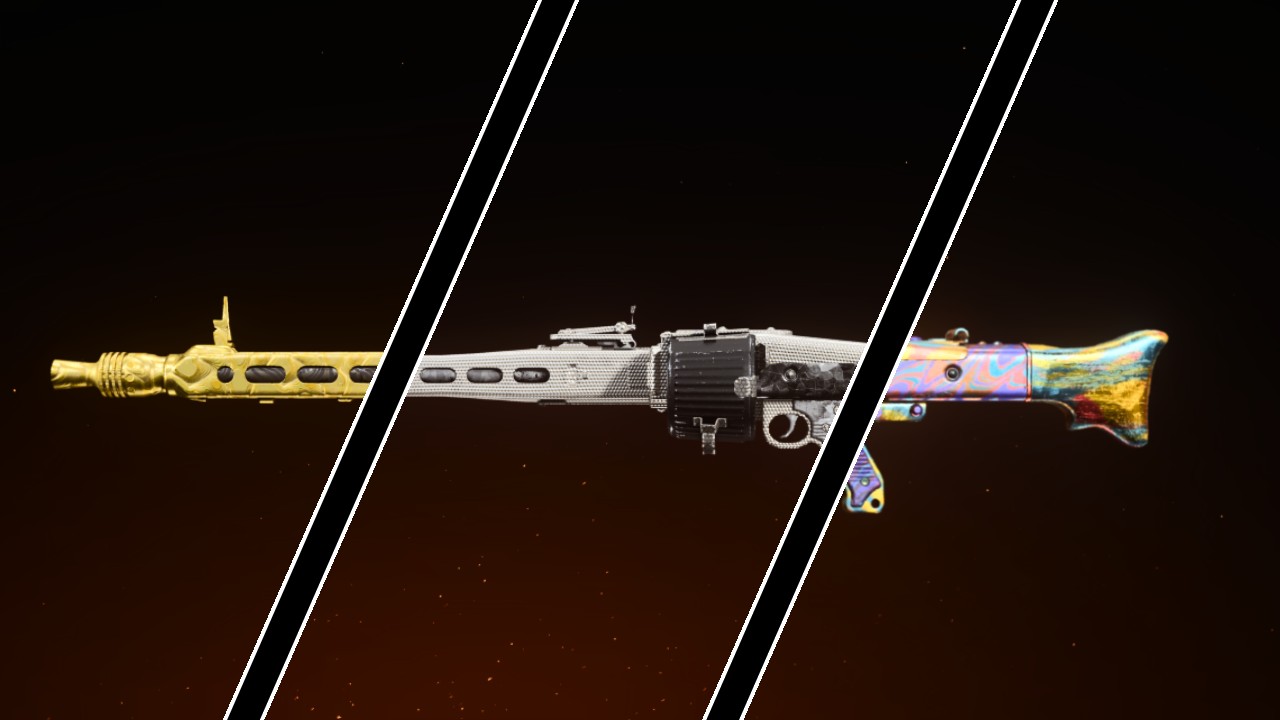 Levels and Prestige are one thing in Call of Duty games, but special Weapon Camos are a way to instantly show the lobby, and the enemy, that you’re serious about the grind. Call of Duty: Vanguard offers three Completionist Weapon Camos: Gold, Diamond and Atomic. All three stand out and look incredible, but aren’t particularly easy to get. In this guide, we’ve detailed exactly how to get Gold, Diamond and Atomic weapon camos in Call of Duty: Vanguard.

How to unlock Gold Camos in Call of Duty: Vanguard

To unlock the Gold Camo for a weapon in Call of Duty: Vanguard, you’ll need to complete all weapon challenges for the specific weapon you want to use the camo on. You’ll get your first two challenges straight away, but the other 8 are unlocked every 10 Weapon Levels from Level 10 onwards, with the exception of the 9th challenge, which unlocks at Level 65. Each tier of every challenge grants its own Weapon Camo, so you’ll have plenty to use in the meantime. 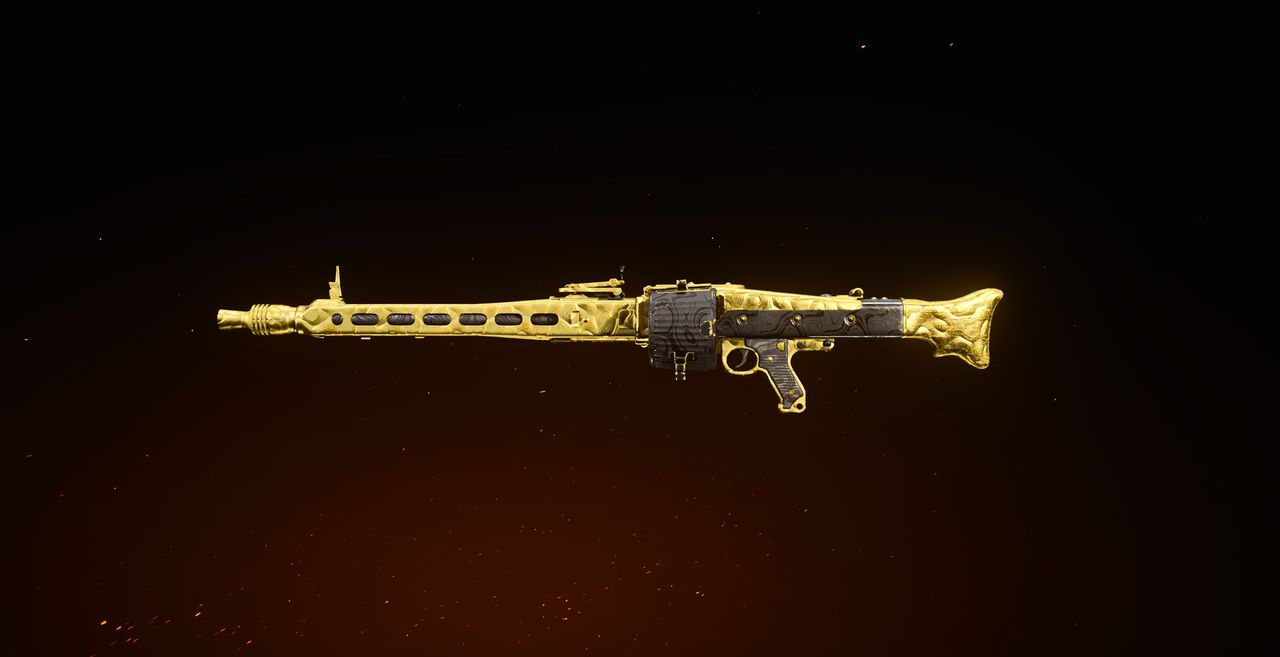 Challenges include objectives such as “Get x number headshots” or “Get x eliminations”, while Weapon XP is gained from simply using the weapon and completing challenges. If you want the Gold Camo, you will have to use that weapon in every match. Check out our Call of Duty: Vanguard guides to find out the best weapon loadouts that’ll make your grind that much easier.

How to unlock Diamond Camos in Vanguard 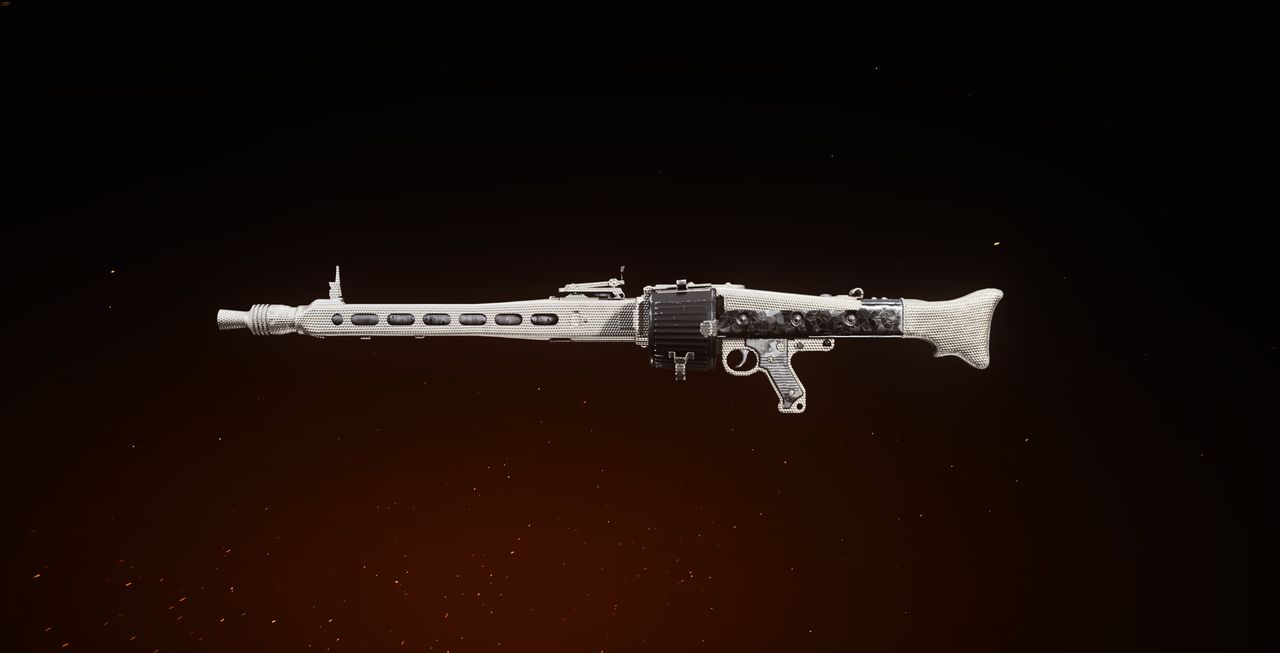 Obtaining every Gold Camo for a weapon class will also unlock Diamond Camo for every weapon in the same class, too. It’s a big grind, but one that’s well worth it if you enjoy a specific type of weapon over others.

How to unlock Atomic Camos in Vanguard 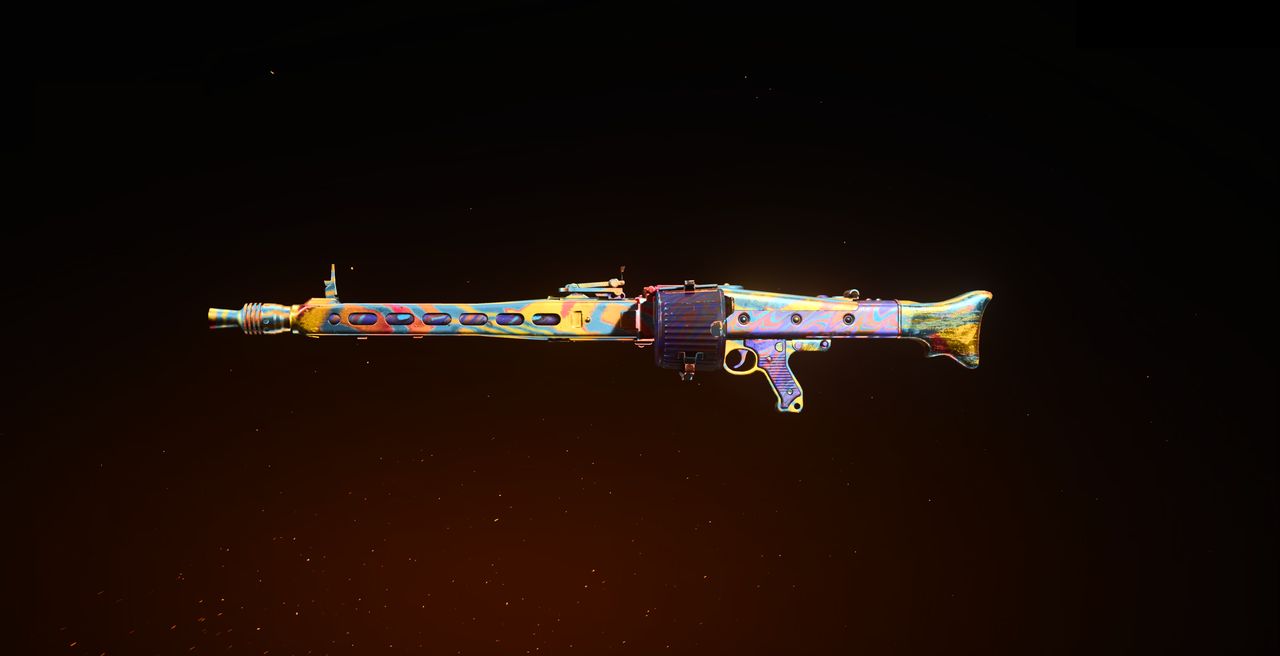 Unlocking the Atomic Camo is a toilsome task, but one provides a reward that shows extreme dedication and perseverance. Good luck.