The latest free expansion includes a healthy number of bug fixes and tweaks for the entire game. 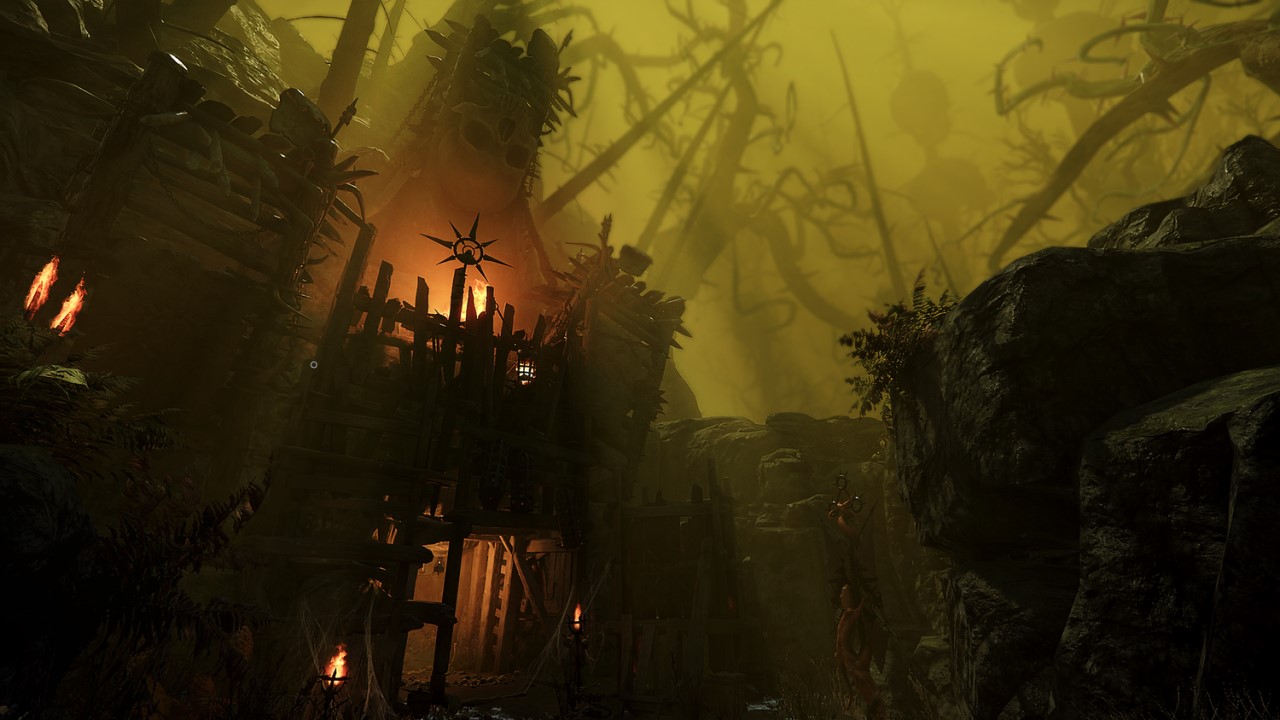 Update 4.3 has arrived for Warhammer: Vermintide 2, and here’s the full list of changes and fixes added with this patch. Update 4.3 adds the recently revealed Chaos Wastes expansion to Vermintide 2, a rogue-lite experience in which you and your party must reach the Citadel of Eternity by venturing through a random selection of the 15 new locations added in this patch. The patch notes themselves contain all the tweaks, changes, and bugfixes included in update 4.3, which include level fixes, Hero balancing, and more. Here’s everything new with Warhammer: Vermintide 2 update 4.3.

BLOOD IN THE DARKNESS

HUNGER IN THE DARK

While the Chaos Wastes are the highlight of Warhammer: Vermintide 2 Update 4.3, the patch addresses many longstanding issues with the game, namely within the various levels. NPC companions should more reliably follow you, you’re less likely to get physically stuck on the geometry, and respawns shouldn’t place you in inconvenient locations. Although Hero balancing and fixes weren’t as pervasive, the new Engineer talent Combined Arms will likely prove contentious, since Scavenged Shot wasn’t exactly a bad talent. Now we just need to make it to the Citadel of Eternity a few times without dying. Good luck!