War Thunder has a new update! 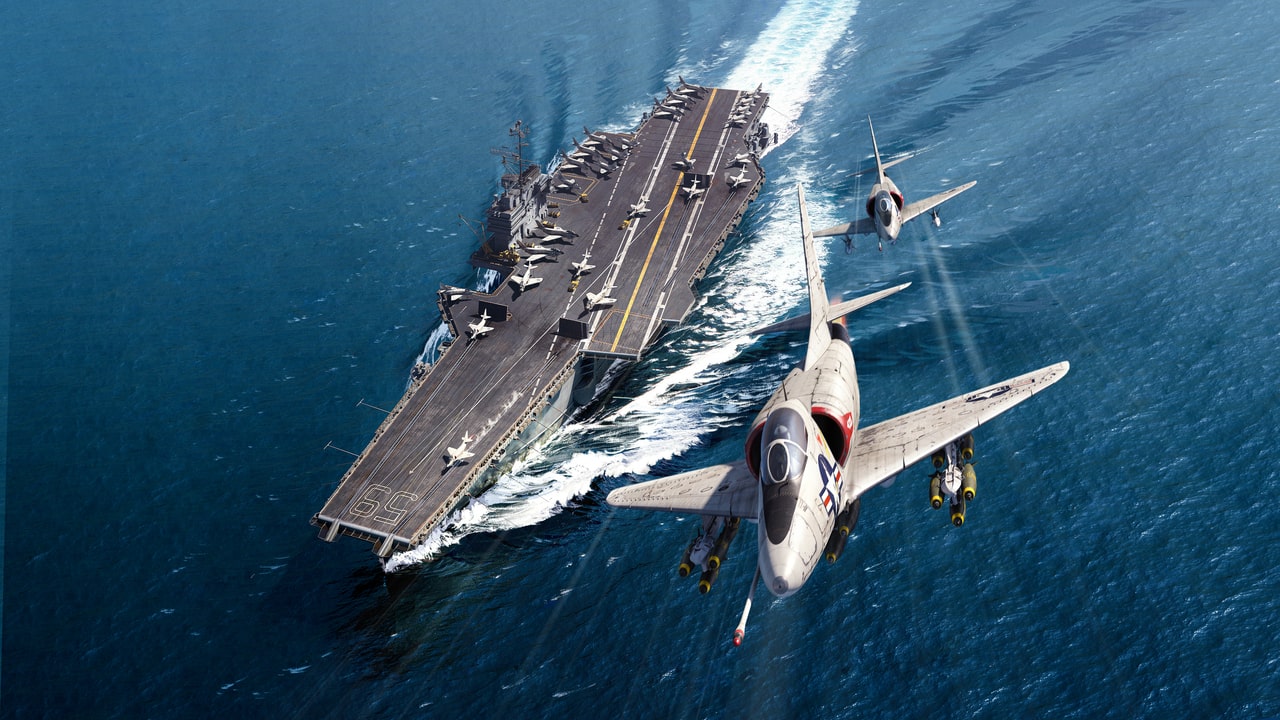 Update 4.09 has arrived for War Thunder, and here’s the full information of the changes added with this patch. This particular update includes a new ‘filters’ option and many fixes for various vehicle types among many other improvements following on from the previous patches. Notably, even a certain element of the tutorial missions have been altered and fixed. The following section will list the official patch notes and wording of the update. Here’s everything new with the War Thunder update 4.09.

The official patch notes for the latest update to War Thunder are as follows:

That is all of the official patch notes with the additions and changes made to the game with this particular patch. The improvements for U.I and the Aviation vehicles will be a great addition for players of the experience.