He is the reason to fear the darkness 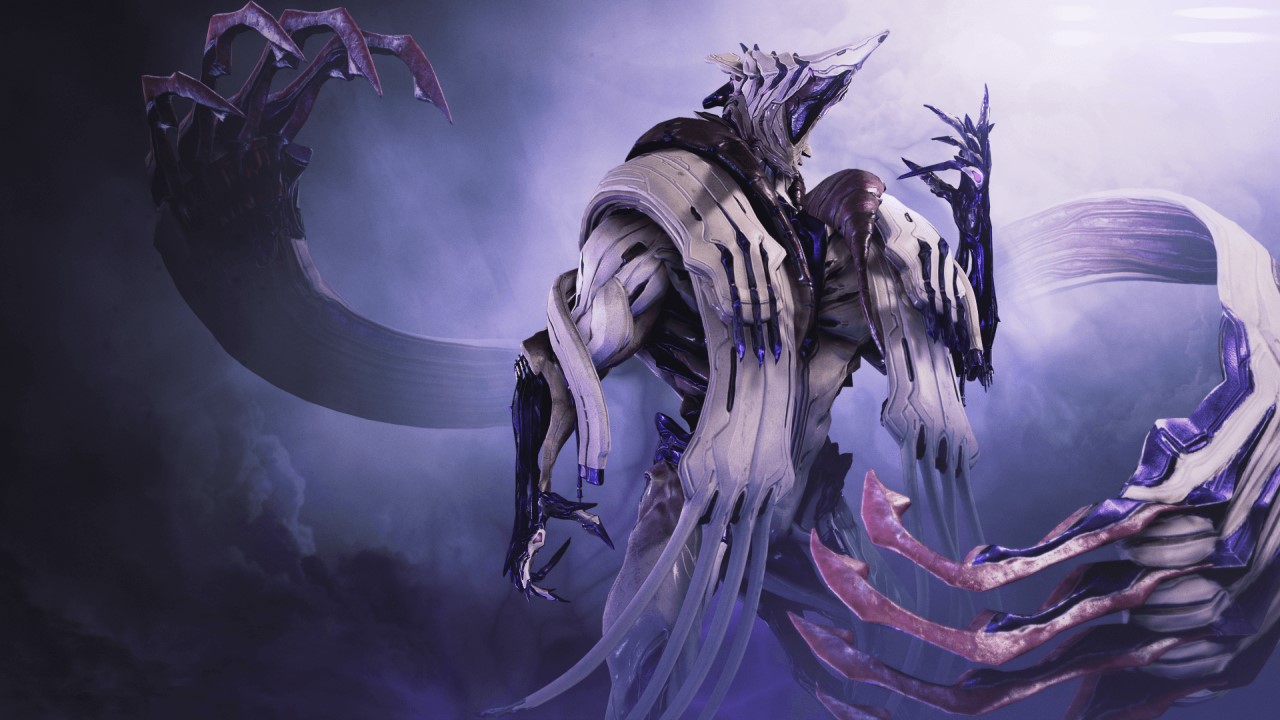 Warframe has welcomed its 46th warframe, Sevagoth. Previously codenamed Wraithe in an Art of Warframe panel during Tennocon 2020, the specter of death dropped alongside Update 30.

Nekros may have allusions to the grim reaper, but Sevagoth is death incarnate. The harrowing warframe brings a host of phantom abilities to the forefront of Digital Extreme’s free-to-play futuristic ninja simulator.

Once obtained, either through farming and building or Platinum purchase, players can engage in a new style of gameplay that persists beyond death.

Sevagoth is comprised of two parts: his corporeal form and his shadow. Each of his halves carry different abilities, which are broken down below.

On death, become Sevagoth’s Shadow and fight to resurrect him by collecting the souls needed to rebuild his tombstone.

Warframe: Call of the Tempestarii is now live on PC, PlayStation 4, PlayStation 5, Switch, Xbox One, and Xbox Series X|S.