A hidden blade for all your Tenno needs. 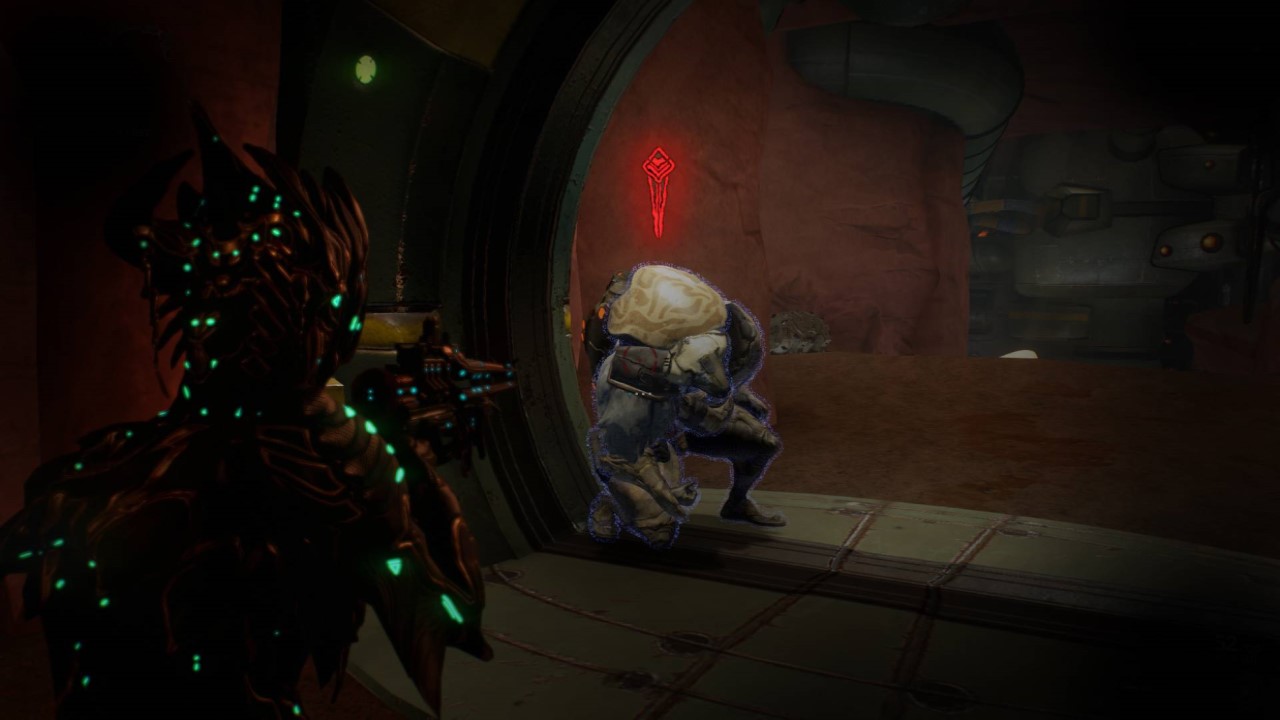 Digital Extremes has dropped Update 26 for Warframe, and you may have noticed the new toy in your arsenal: the deadly, yet stealthy, Parazon. Not only is this a handy new hacking tool, but also where you use Requiem Mods to best your new Kuva Lich nemesis.

The Parazon can be found in your arsenal.

The new tool is acquired during the tutorial, though veteran players will find their parazon has been automatically added to their arsenals. From there you can mod it like you can any other item; it doesn’t have any capacity, because the mods for it do not cost any to insert. There are three slots, and you can insert hacking (cipher) mods, assassination (assassin) mods, or the new Requiem mods needed to slay your Kuva Lich.

Per the patch notes, the new mods are as follows: 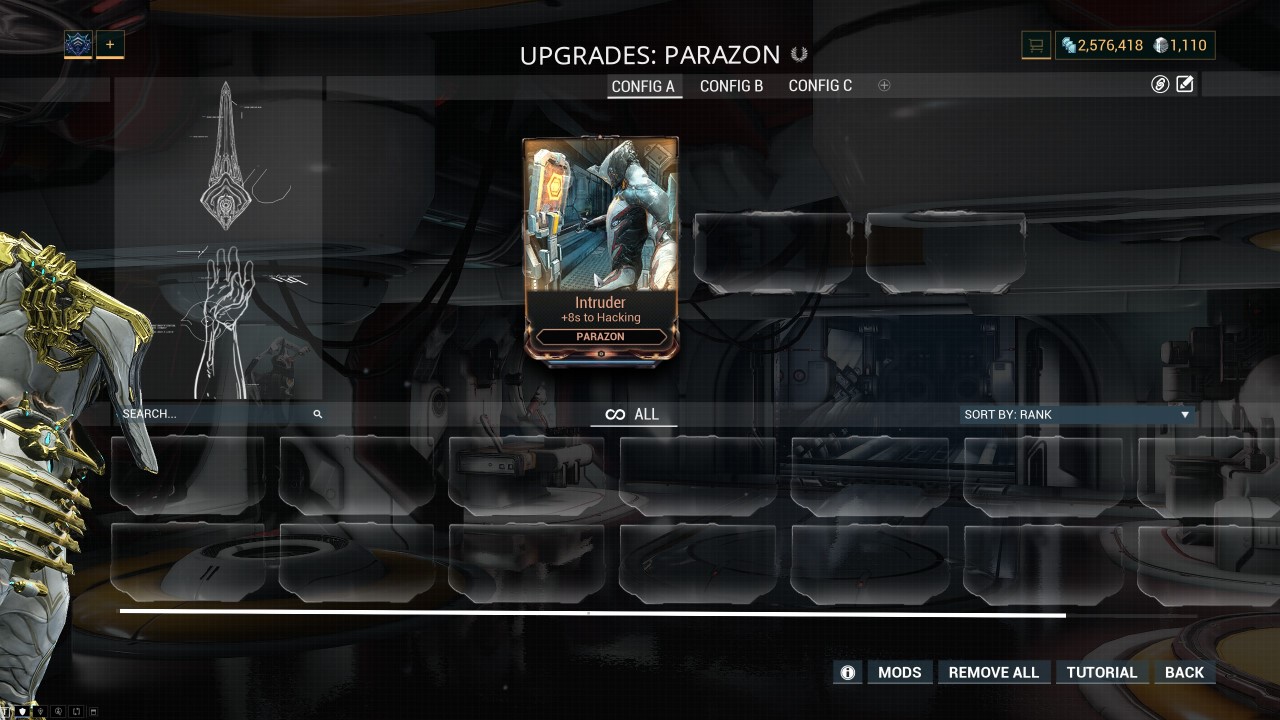 The cipher mods are found within Spy missions (mostly C-tier rewards), and the assassin mods are found on various bosses. The new Requiem mods are equipped after you have earned them from Requiem relics (detailed more here), and are used is a sequence of three to murder your Kuva Lich, permanently. You install these mods as you would any other, but be sure to have them in the right order!

That’s all there is to the new Parazon currently. It’s a hacking, stabbing, Kuva killing hidden blade, and everyone has one. Hopefully nothing bad happens; you’re liable to poke an eye out with this thing.